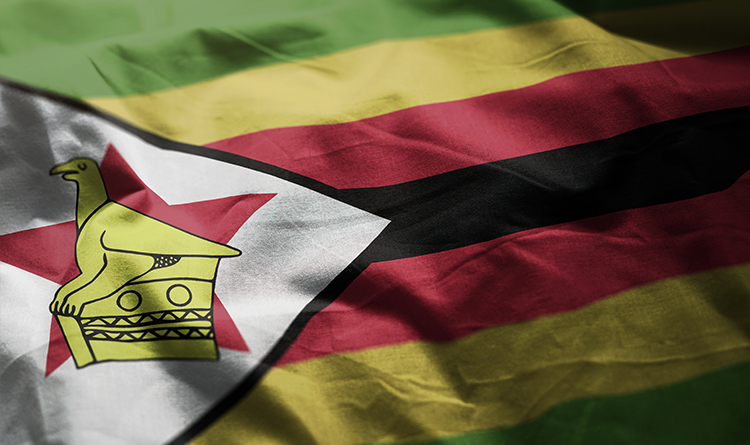 Zimbabwe cricketers Regis Chakabva and Timycen Maruma along with two support staff members have been tested positive of the coronavirus. The two cricketers were supposed to be a part of Zimbabwe’s touring party to Pakistan, but they have been left out of the 20-member squad which arrived in the country a few days back.

According to ESPNCricinfo, Chakabva and Maruma were roommates during Zimbabwe’s biosecure bubble at the Zimbabwe Cricket (ZC) Academy in Harare. Following their test results which identified them as Covid-19 positive, Zimbabwe Cricket then went on to screen those who have come in close contact with these two cricketers.

There were two members of the support staff who were discovered to have come into close contact with the two infected players and these two support staff members ‘who were providing support services’ at the academy were duly tested.

Zimbabwe Cricket said in a statement, “Chakabva and Maruma, as well as the other two infected backroom staffers, are currently observing a period of self-isolation in accordance with Covid-19 protocols. We wish the four a speedy recovery and look forward to welcoming them back at work soon.”

It must be noted that there will be no impact on Zimbabwe’s impending series in Pakistan for which they have already arrived in the country. The players and support staff who were supposed to travel to Pakistan were based in a separate facility in Harare as a part of their own bubble. Each member of this touring party tested negative while leaving as well as upon arrival in Islamabad, the report added.

The players will begin their training after Tuesday next week when their quarantine period gets over.

Zimbabwe are not the only country to tour Pakistan in this season as England are also in talk with the Pakistan Cricket Board (PCB) for a possible limited-overs series towards the end of this year.