With no expected results, England tour of Sri Lanka will have big eyes on them, starting from January 14th 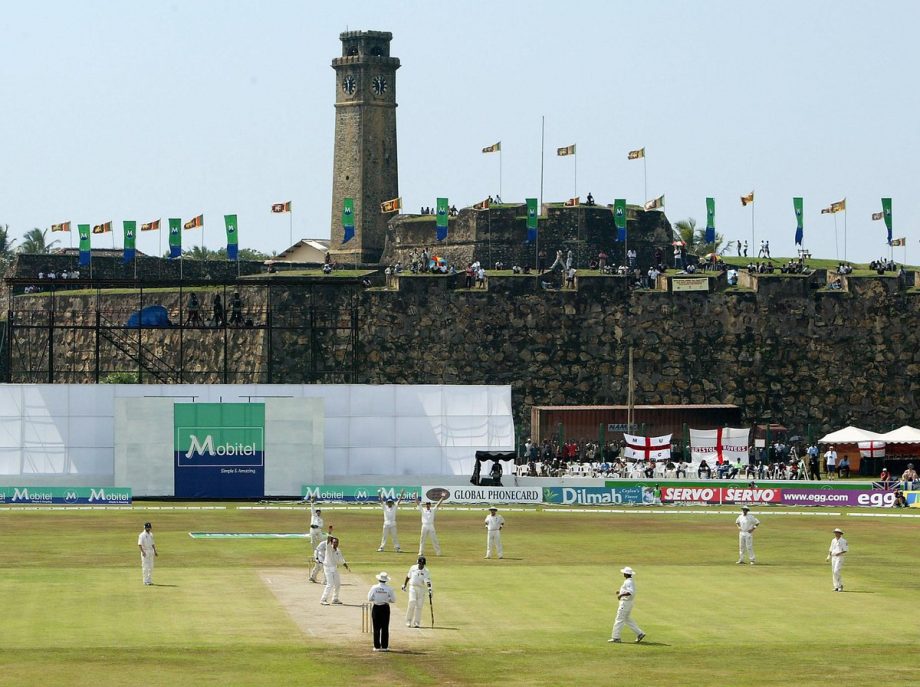 Sri Lanka and England are all set to lock horns from January 14th including two matches of Test series and three matches of ODI series. Angelo Mathews returns for the Test series.

It is unpredictable to play on South Asian conditions for the foreigners as so little cricket has been played on these wickets since last year. Sri Lanka is throwing a party on their home ground for England to come and test their metal.

Sri Lanka is having injured players back in the squad, Angelo Mathews and Dinesh Chandimal are ready to take care of the top order. Although the Sri Lankan batsman Oshada Fernando, bowler Suranga Lakmal and Lahiru Kumara have technically recovered from injuries, they may not be fit enough to make the Sri Lankan X1.

Sri Lanka recently lost two Test matches to South Africa with a huge margin, so it is expected that they would come up with low morale. But they look to cover those flaws and come back strongly.

At the end of their last tour, skipper Dimuth Karunaratne gave a view that when you have many crucial players injured, losses of that kind would happen. It happened as a past and tomorrow is a new day for them, their first series at home since August 2019.

England, being the tourists, have much better preparation for the tour. They have been in the country longer than Sri Lanka who arrived on 8th January from South Africa. In the days of quarantine and bio-bubble protocols, England players could not leave their rooms for their three days stay.

They did not play any practise match as they normally might, so they tried an intra-squad two days match, one of those ruined due to rain.

England would miss those players who helped in winning 3-0 back in 2018. Ben Stokes is on rest, Adil Rashid has been left out from the squad and Moeen Ali could have been in the squad but he contracted Covid-19 and can’t play. Ben Foakes has been replaced by Jos Buttler as a wicket-keeper batsman.

We may witness some thrilling cricket from both sides as the Sri Lankan team is in an unpredictable situation, who can go at any side. No doubt, these two teams have produced some amazing cricket in the past and there is no reason to deny that in this tour.

“Suranga Lakmal is the bowler we’re sweating on. We are planning for him to play, but he has to do another fitness test before that can be confirmed. If he can’t play, one of Vishwa Fernando, Asitha Fernando and Dushmantha Chameera are there,”

“We know he has the ability and skills if it does start spinning quite quickly to take advantage of that. It’s a really good opportunity for him to show what he can do in these conditions,”

Joe Root stated on the role of Dom Bess.