West Indies and New Zealand will lock horns in the third and final ODI of their three-match cricket series on Sunday with the series locked at 1-1. Windies won the opening game by five wickets and had a chance to seal the series on Friday itself.

However, New Zealand, playing without Kane Williamson, restored parity in the must-win encounter. After the hosts opted to bowl first, Finn Allen’s 96 runs coupled with useful contributions from Daryl Mitchell and Mitchell Santner helped the visitors post 212 before they were bundled out inside 49th over.

In reply, none of the Windies batters was able to score big except for Yannic Cariah as Trent Boult and Tim Southee wreaked havoc on the hosts, winning the game by 40 runs. The series is now set up nicely going into the last game.

Shamarh Brooks played the sheet anchor role to perfection in guiding the West Indies to a five-wicket victory over top-ranked New Zealand in a low-scoring opening day-night One-Day International of a three-match series at Kensington Oval in Barbados on Wednesday.

After the home side’s bowling combination of pace and spin dismissed the visitors for 190 off 45.2 overs batting first, Brooks’ 91-ball 79 with nine fours and one six provided the much-needed solidity to take his team to 193 for five off 39 overs in reply.

His 72-run fourth-wicket partnership with captain Nicholas Pooran (28) steadied the chase and ensured there would be no repeat of the collapses which have become an all-too-common feature of their game in recent years. 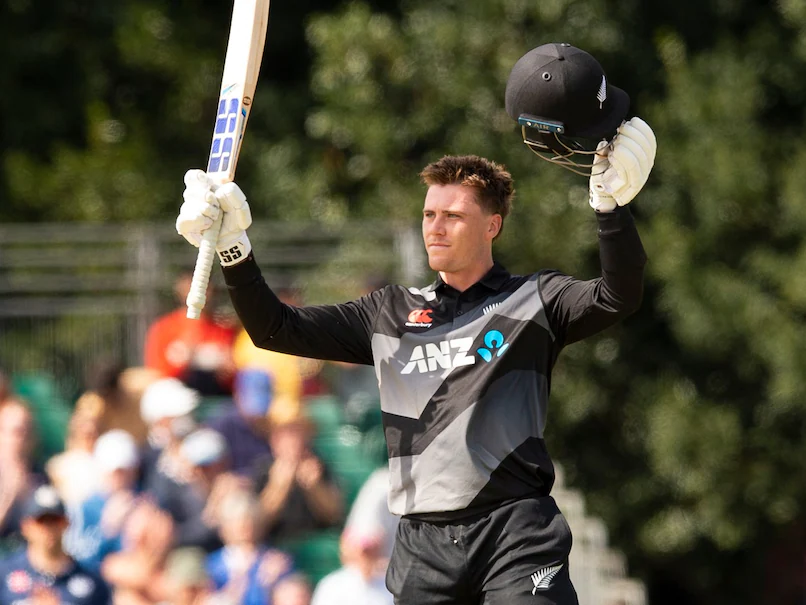 New Zealand batted first in the second ODI and posted a modest total of 212 before being bowled out. They got off to a terrible start and lost 3 wickets for just 31 runs, including big wickets of Martin Guptill, Devon Conway and Tom Latham. Finn Allen and Daryl Mitchell revived the innings with their stand of 84 runs for the 4th wicket.

Once Mitchell was dismissed, wickets started falling at regular intervals. Finn Allen was dismissed by Jason Holder as he got out after scoring a brilliant 96 in 117 balls. After his dismissal, New Zealand innings went nowhere and they were bowled out for 212 in the 49th over.

During the chase, West Indies lost 5 early wickets for just 26 runs. West Indies looked down and out right from the beginning. None of their middle or top-order batters showed any resistance to the tight bowling by Trent Boult and Tim Southee.

Southee picked up 4 wickets for just 22 runs. Alzarri Joseph and Yannic Carriah tried to revive the innings with their knocks of 49 and 52 respectively but they failed to rescue their team as West Indies fell short by 50 runs in the end.

The West Indies have dominated New Zealand in men’s one-day international cricket. In the format, the two teams have met 67 times, with the Men in Maroon winning 31 of those games. Between the two teams, the Kiwis have won 29 games. There have also been seven ties between the two teams.

Everything is the same when the two sides meet in the Caribbean Islands. In the Americas, the home team has won 16 of the 23 games, while the visiting team have only won six. One game has also been cancelled on the continent.

Shai Hope (West Indies): Shai Hope is the vice-captain of the ODI team; the wicketkeeper-batsman is the only West Indian to be ranked in the Top 20 in the ICC men’s ODI batting rankings.

The 28-year-old though usually struggles while playing against India. Hope has scored 68 runs against the visitors in six innings and averages 11. He is yet to register a fifty or a ton against the Kiwis in the format but given his stature in the format, the Black Caps bowlers will still have to be careful against Hope.

Trent Boult (New Zealand): The left-arm seamer Trent Boult will look to make early in-roads and get his team off to a good start. Boult’s ability to swing the new ball makes him a lethal weapon even on good batting wickets. 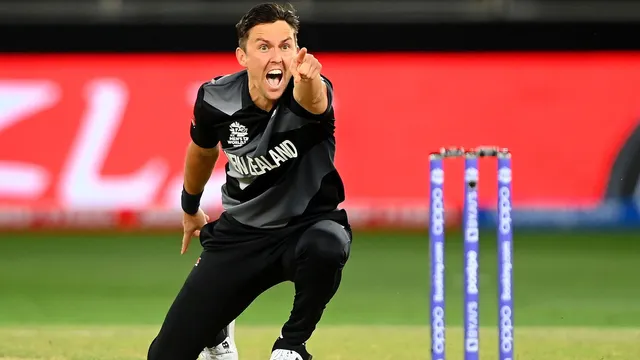 New Zealand will be banking on the experienced speedster to unsettle the Men in Maroon with his pace and swing. Boult has rich experience in ODIs scalping 174 wickets in his career so far, and is extremely dangerous against the Windies, having picked up 26 wickets from 10 matches with a wicket every 20 balls.

Both of these teams are in full strength, and as expected we’ve been treated to some excellent cricket across the two ODI fixtures played so far. New Zealand was rewarded for their improvement over the course of the series on Friday, whilst West Indies are now under pressure to bounce back.

However, the tourists losing their captain to injury was a big blow and could have a decisive impact on the outcome here. Add that to Windies having that all-important home advantage and it’s Nicholas Pooran’s men who should be backed to come out on top.