Virat Kohli has changed the game with his appetite for boundaries, says Williamson 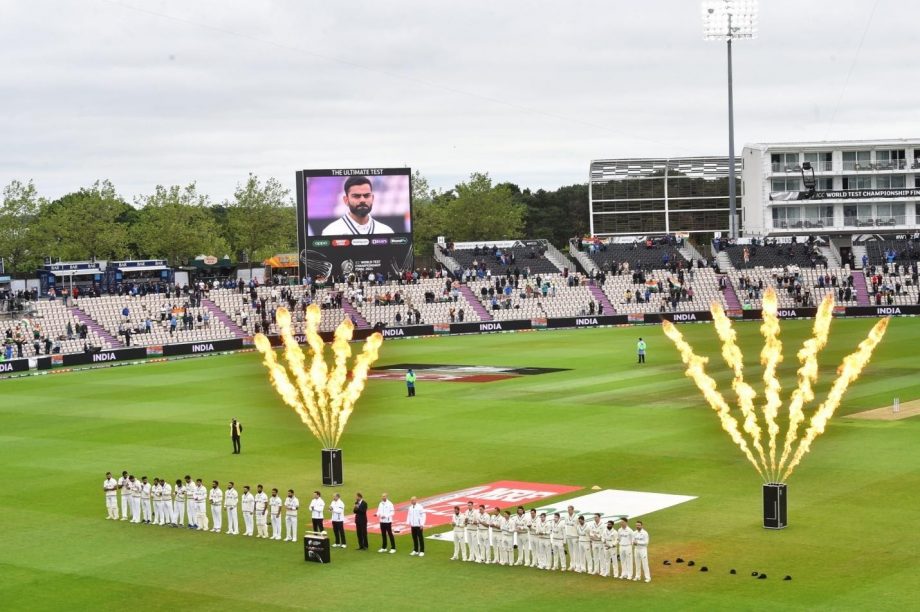 Indian skipper, Virat Kohli, and New Zealand skipper, Kane Williamson is known to good friends and the duo shed light on their bond on the World Test Championship at Ageas Bowl.

“Can’t speak enough of Virat. You know clearly as a player he is not only the best in our game, but also a player that changed the game with his appetite and hunger to push the boundaries of the sport and he is at the front of that,”

Williamson admired Kohli in a video posted by ICC.

The New Zealand skipper recognized the formidable skills of Virat Kohli who is leading India for the record 61st time in the WTC Final.

“You know as a leader he is formidable. I think he demands a lot from his players and the standards that he sets. A gentleman as well and we spent a lot of time over the years playing against one another. A great occasion after all this time and walking out together and doing the toss and having a game,”

“Well, I would say that out of very few people I became friends with beyond a certain point of professionalism, Kane would be one of them,”

Kohli explained how he is connected with Williamson and how both of them look at the bigger picture.

“We connected on different levels and we connected on a lot of things off cricket. In life how we look at things and the larger reason for everything and those kinds of things. It was interesting to know his personality and his perception to look at things is very similar to mine when it comes to life and we bonded on that,”

“We also have played lots of cricket against each other since age-group cricket, U19 World Cup, playing for India and New Zealand and IPL too. We just stayed in touch, we connected naturally, and that’s how our friendship has been organic. He is a very nice guy, very chilled out guy, very respectful, a fierce competitor but never disrespectful of your space and you as a person which I admire about him.”