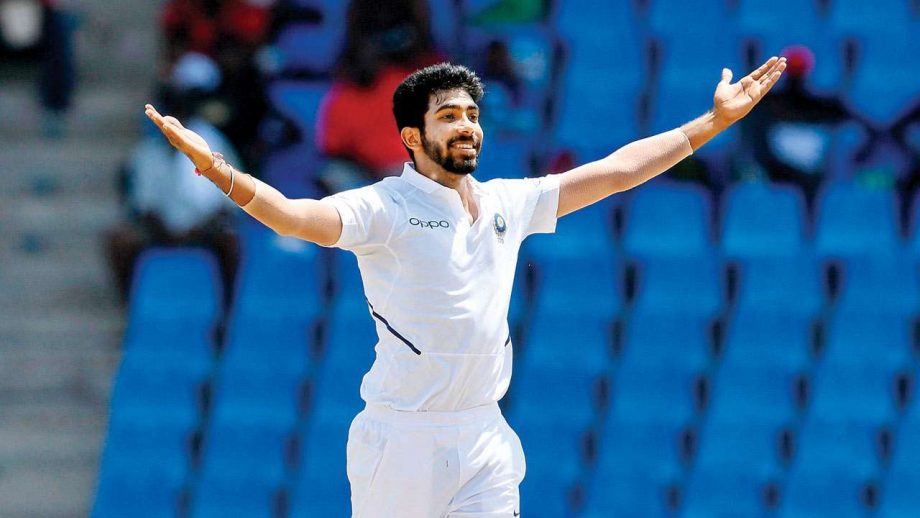 Jasprit Bumrah scored his maiden half-century in first-class cricket at SCG. He was the last hope for India A as their batting order collapsed. The right hand reacted on Twitter after achieving the milestone.

Bumrah was the star for India in day 1 against their day/night Test with Australia A at Sydney Cricket Ground on Friday. The right hand pacer took the game from 123/9 and scored a maiden half-century to reach the final of 194 at the end of first innings. At the end of the day, Jasprit Bumrah went to Twitter with his batting picture along with the caption:

“Try one new thing per day, they said,”

and also added a laughing emoji.

Earlier today, Ajinkiya Rahane won the toss for India A and opted to bat first. The results were not the same as expected by India. They did not start well as Mayank Agarwal lost the wicket in third over. Prithvi Shaw and Shubman Gill then steadied the boat for India A.

These two batsmen put a decent partnership of 63 runs after Shaw got bowled out by the inswinging delivery of Will Sutherland. He scored 40 (29).

Shubman Gill was going smooth and sensible after he knicked to the keeper off Cameron green.

India A totally collapsed in the middle order as the skipper, Ajinkiya Rahane, Rishabh Pant and Wriddhiman Saha lost their wickets in the plate.

The miracle happened at the end of the innings with the brilliant half-century knock from Jasprit Bumrah who remained unbeaten at 55 along with the company of Muhammad Siraj (22).

Muhammad Shami and Navdeep Saini did the trick for India A as they took three wickets apiece, and Australia A bowled out on 108.

While Jasprit Bumrah took two wickets by the end of the day. India A will lead the day 2 innings on Saturday with 86 runs ahead.