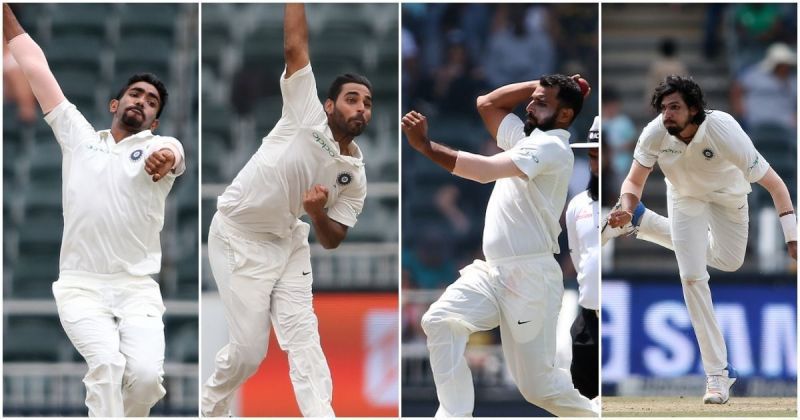 Ahead of 4-day practice match between India A and Australia A, the Australian batsman Travis Head said on Saturday that Virat Kohli has an unbelieving test bowling attack on his side.

“They are a really important couple of games for us, not just as an Australia A squad but also an Australian squad and we want to start putting the Indian guys under pressure,”

Travis Head was part of the Australian squad when they lost a four-match Test series to India in 2018-19. India won their first-ever Test series by 2-1 against Australia in Australian soil.

Travis Head played 17 Test matches for Australia in which he scored 1091 runs with an average of 42.0 and strike rate of 50.4. His recent Test scores were 171* and 151 in the four matches he played for Southern Africa in Sheffield Shield.

Australia A will be lead by Travis Head, and Test regulars for Australia, Joe Burns and Tim Paine are part of the squad. Australia’s senior team will be lead by Tim Paine who will look forward to gaining points for ICC Test Championship in the four-match series against Australia.

‘I think my game has developed a long way’

“It’s the way they were able to back up and support each other, not dissimilar to how we are with our attack, you get through the new ball and someone like (Mohammed) Shami comes on and he’s just so relentless on his length. There was just no rest that, you had to be on for every bowler. That is expected of Test cricket but that was my first real look at a quality attack like that. Those next spells are as strong as their first so you have to be on 100 per cent of the time,”

“I think my game has developed a long way since then. You take confidence from everything you’ve done, you take experiences from every game you’ve played and every team you’ve come up against. Nice to have some memories from that series, but they are an unbelievable bowling attack and is well supported throughout,”

The venue where the practice match played is Drummoyne Oval, Sydney. After this practice match, India will get much time with the pink ball before their first test against Australia.