The T20 World Cup in Australia opened with several questions relating to how the pitch and weather conditions would play. In the thick of the Australian winter, pacers were predicted to rule the World Cup; on slightly slower courses, longer durations were considered equally significant.

Even though spinners were anticipated to be important on the Australian tracks despite the rainy conditions, individuals with frightening paces became an x-factor because the spinners had enough bounce to tackle and shackle their opponents.

Though T20 World Cup 2022 came to a close with England, captained by Jos Buttler, defeating Pakistan by five wickets to win the championship for the second time, the bowlers dominated the game with a stellar performance throughout the tournament.

While Pakistan’s bowling attack tried to take the lead in the second innings by creating a sense of commotion in the English camp when the team lost wickets in quick succession. Haris Rauf, Shaheen Afridi, Shadab Khan, and Muhammad Wasim put in brilliant performances to take the match very close but luck was with England and Pakistan could not overtake them in the end.

South Africa is also called chokers and they have got this title after performing poorly in major tournaments, a team in history that has not been able to win a single ICC World Cup to date, despite being very strong on the pages.

The Proteas entered the ICC T20 World Cup 2022 with a very strong and balanced combination, but in the Super 12 itself, the team was shown the way out after an unexpected defeat at the hands of the Netherlands.

The pick of South Africa’s excellent pace attack, Nortje finished with 11 wickets in the tournament, testing batters with his pace and bounce on the hard Aussie wickets. His 4/10 against Bangladesh and 1/10 against Netherlands were among two of the most economical four-over spells in this edition of the T20 World Cup. He took another four-wicket haul, against Pakistan, in the tournament, as his pace caused trouble. 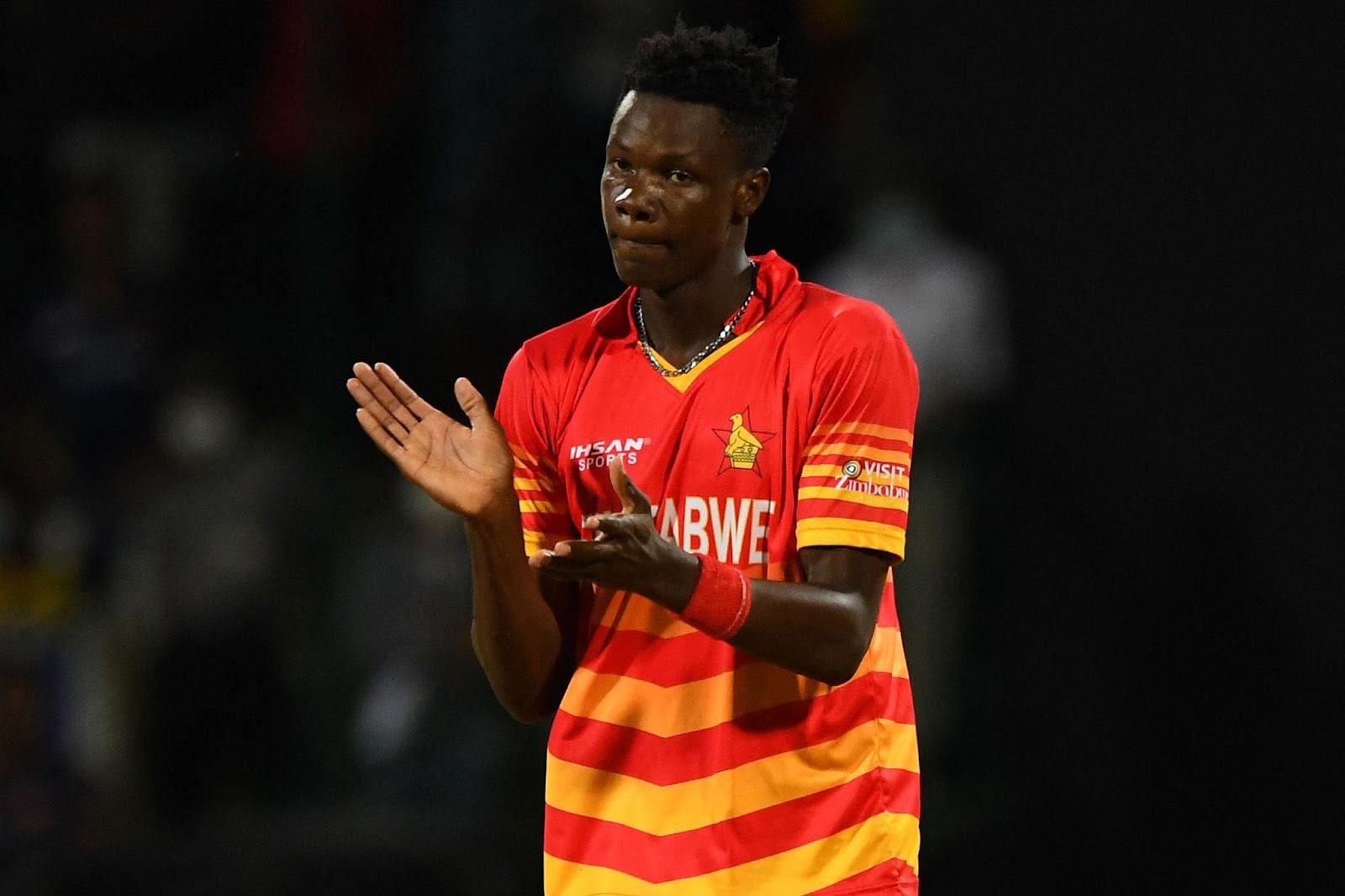 In this year’s T20 World Cup, the small teams have done a great job of pulling down the big teams by presenting a tremendous challenge against them. In this sequence, the name of Zimbabwe’s experienced young bowler Blessing Mujrabani comes, whose team created a stir in Group B by defeating a big team like Pakistan by 1 run in the Super 12 clash after a brilliant game at the group level.

Fast bowler Mujrabani showed a brilliant game in this match and made a significant breakthrough in the form of Mohammad Rizwan. His best came against Ireland when he picked up 3/23 in a spell that led Zimbabwe to a 31-run win.

Overall, this bowler took 12 wickets in the tournament with an economy of 7.65 in 7 innings and also became the fourth-best bowler in the World Cup.

Another brilliant all-rounder from the Netherlands caught everyone’s attention with his deck-to-deck bowling and batting. De Leede excelled in the backend of the innings with his medium pace and finished with 13 wickets at an average of 13.0 in the tournament.

His economy rate of 7.68 also showed that he played a good supporting role in the impressive Netherlands pace attack. He also played an important role in helping his team to an unexpected victory against South Africa in an important clash of the Group B Super 12 stage. 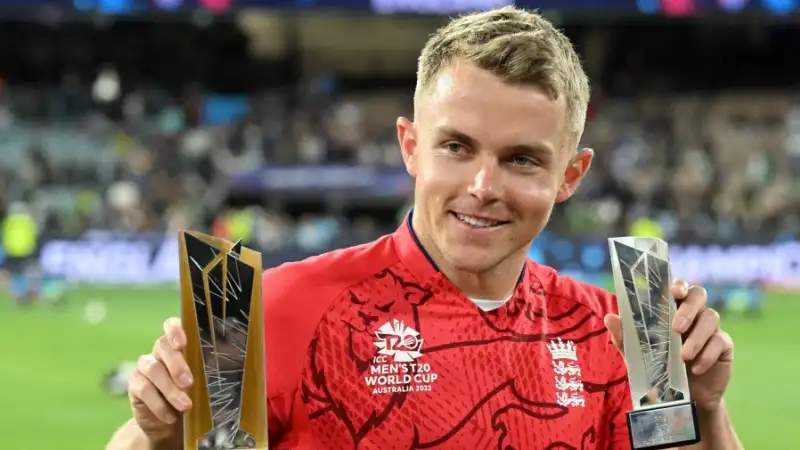 The 24-year-old young bowler, playing at an economy of 6.52 in the World Cup, took 13 wickets in 6 matches and was the second-best bowler of the tournament, meanwhile, he also scrapped 5 wicket haul in a match.

His best bowling performance in the tournament came in England’s opening game of the tournament against Afghanistan where the left-handed bowler scalped five wickets at the expense of 10 runs. He also picked up 3/12 in the final at the MCG, sending back Mohammad Rizwan, Shan Masood and Mohammad Nawaz in a brilliant spell that made the Shaheens score such a paltry total in the game.

The prolific Sri Lankan all-rounder Hasaranga topped the list of best bowlers of the tournament, taking 15 wickets in 8 matches at an economy of 6.41. Hasaranga recorded the best record of 3/8 with 1 maiden over during this period. Averaging 13.26 in the tournament, Hasaranga was a big presence for Sri Lanka throughout their T20 World Cup campaign.

He was the leading wicket-taker in last year’s World Cup edition as well and repeated his performance by commanding his team with his fine spin bowling. Hasaranga’s individual performance was quite good but he could not able to take his team to the semi-finals. Sri Lanka finished fifth in the group stage, due to which they had to see their way out of the tournament.