The mini-auction of the Indian Premier League (IPL) 2023 season is scheduled to be held on Friday in Kochi. A total of 405 cricketers are set to go under the hammer from the original list of 991 players who registered for the top-tier league.

Of the 405 players in the auction list, 273 players are Indians whereas 132 are overseas players and four are from associate nations. Teams have already begun ideating plans for the forthcoming season and are keeping tabs on the players in order to bolster their squad.

Among the list of players going under the hammer in the forthcoming auction, there are quite a few names who are at the opposite ends of the spectrum in terms of age. The list contains players both young and old, experienced and non-experienced who will all be glued to the television to see what transpires in the auction and if any franchise secures their services ahead of the new season.

With this, many youngsters will be hoping to have their chances and gain experience by playing alongside the experienced lads in the franchise. Many franchises will undoubtedly keep tabs on these young players who could have a chance to make the cut in the auction.

The Andhra Pradesh-born cricketer Shaik Rasheed garnered some attention when he was named the deputy of the ICC Men’s India U19 World Cup 2022 squad. Rasheed was also part of the squad that went on to relish the ACC U19 Asia Cup 2021.

Furthermore, he played a vital role in the semi-final of the Asian competition as he made a crucial knock of 90* off 108 deliveries against Bangladesh. He also helped the side with his match-winning knock of 31* runs in the summit clash to clinch the title.

Though Rasheed wasn’t in fine touch in his last few games in the Vijay Hazare Trophy, the young batter has shown potential in getting vital runs for his side on numerous occasions with the U19 squad. Going under the hammer in the forthcoming auction will certainly be a delight for young Rasheed but it will be interesting to see which all franchises make a move for the player. 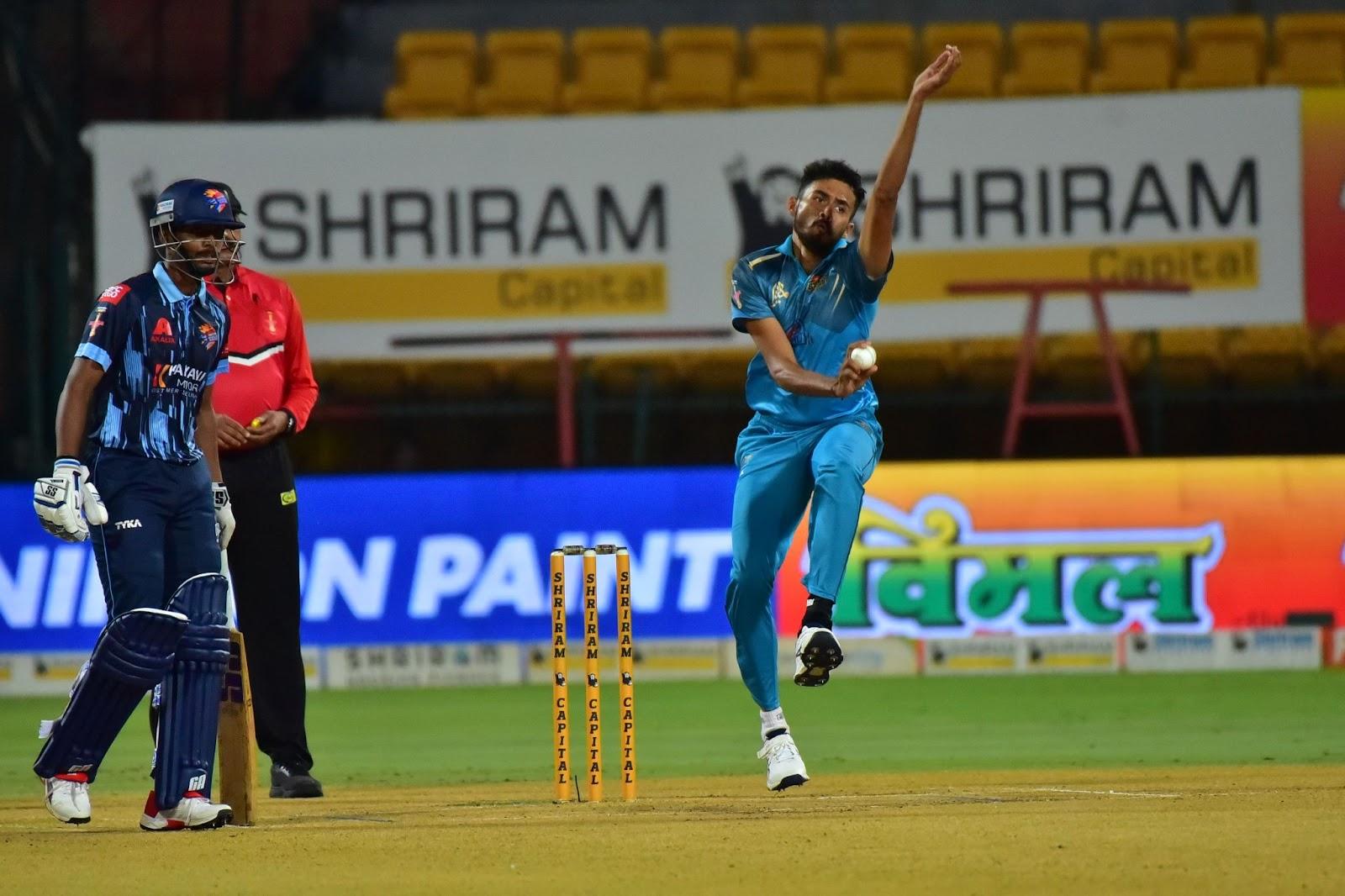 Vidhwath Kaverrapa is one of the exciting prospects in the Indian domestic circuit. He has made the ball talk at the start of the innings and has dismantled batting line-ups for fun. The 23-year-old wreaked havoc with the ball in the 2022 season of the Syed Mushtaq Ali Trophy, bagging 18 wickets in eight games at a fantastic economy of 6.36.

Kaverrapa again carried on his good work in the recently concluded Vijay Hazare Trophy 2022  and provided his side with timely breakthroughs. The Karnataka pacer featured in eight matches and picked up 17 wickets at an economy of 3.63, which includes a terrific four-wicket haul in the encounter against Punjab.

The youngster is a genuine wicket-taker and could be a valuable addition to any side. Given Kaverappa has been in a rich vein of form of late, many IPL franchises might raise their paddle to sign him at the upcoming player auction.

Earlier this year, Kumar Kushagra scripted history as he became the youngest batter in first-class history to hit a 250-plus score at 17 years and 141 days. The wicketkeeper-batter has amassed a massive 439 runs to his name in just seven innings in First Class cricket at an average of 62.71.

Speaking about his performances in his last five outings which were in the Vijay Hazare Trophy, young Kushagra has scores of 74, 55, 49, an unbeaten 41 runs and one in which he did not get the opportunity to take the field.

However, his records in the shortest format have not been at par with what the batter is capable of producing. In his two T20 innings this year, he could only manage to score 21 runs for the Jharkhand side. In any case, IPL could be the platform for the youngster to showcase his talent and hence the franchises will be attracted by the prospect of having him on the side. 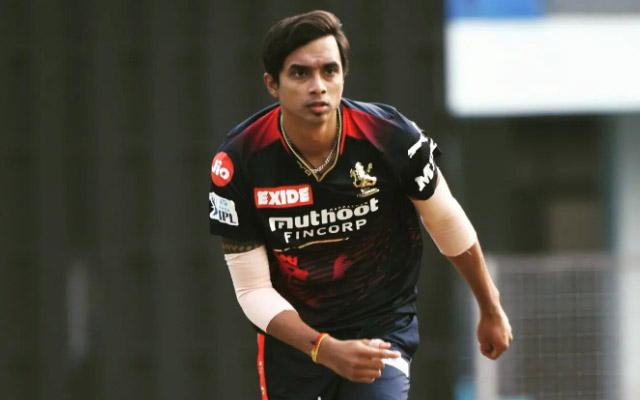 Chama Milind is currently one of the most exciting prospects in the Indian domestic circuit. The 28-year-old has featured in 45 List-A matches and bagged 82 wickets at an economy of 5.34. Talking about the T20 format, he has been sensational and has bagged 86 scalps in 59 games at an economy of 7.75.

Milind was the leading wicket-taker in the 2021 season of the Syed Mushtaq Ali Trophy and bagged 18 scalps in seven games at an economy of 8.41. Courtesy of the phenomenal show, the ace pacer was picked up by Royal Challengers Bangalore at the 2022 mega auction.

However, he did not get a single game in the competition. The Andhra Pradesh pacer was not in the scheme of things of the Bangalore franchise and RCB decided against retaining him for the 16th edition of the lucrative T20 tournament.

Milind being a left-arm pacer can bring variety to any pace-attack and also can provide handy contributions with the bat, making him a tempting option for IPL franchises. Thus, many teams would be eager to pick the Hyderabad-born at the IPL 2023 auction.

The wicketkeeper-batter Dinesh Bana assisted the India U19 squad in clinching the 2022 title and has included his name in the mini-auction. Dinesh was to feature in the mega-auction of IPL 2022 but was unable to fulfil the criteria of having played at least one First-Class or List-A game.

In any case, the batter has garnered decent experience playing in the shortest format as he represented Haryana in the SMAT. His best innings came against Jammu & Kashmir in the same competition when he scored 43 runs which included five fours and a maximum.

The keeper-batter will be hooked onto the auction in order to witness his fate. Regardless of the outcome of the auction, Dinesh is the second youngest to feature in the mini-auction this year in the IPL.