Team India is all set to be up against Bangladesh in the three-match ODI series which will start on December 4. The tour of Bangladesh has been important over the years because of the performances of players throughout the history of the series. It is not going to be easy for Rohit Sharma & Co. and they have announced a star-studded squad for the tour for the same.

With Rohit Sharma leading the side, the team has Virat Kohli, Shikhar Dhawan, KL Rahul, Rishabh Pant, and Ishan Kishan as well. The bowling department has a mix of young as well as experienced players including Deepak Chahar, Mohammad Siraj, Mohammad Shami, Kuldeep Sen, and Shardul Thakur.

With a few days left in the first One-Day International, we are here with some of the top-notch ODI performances from the past by the players of both sides. Have a look at them:

It was a tri-nation tournament in Bangladesh involving Sri Lanka as well. The third match of the tournament was between India and Bangladesh where the hosts were off to a flyer. Tamim Iqbal and Imrul Kayes had a partnership of 80 runs in the first 10 overs which helped them reach a mammoth total of 296 in the end courtesy of Mahmudullah’s quickfire 60 off just 45 deliveries.

The chase was not easy for the Indians as both Gautam Gambhir and Virender Sehwag departed early. Virat Kohli, on the other hand, showed his class side but guess what it was MS Dhoni’s remarkable century that helped India chase the total.

Dhoni came into bat at number 5 and steadily built up the partnership with King Kohli. With the help of nine boundaries, the Indian skipper managed to take his side across the line in the 48th over. 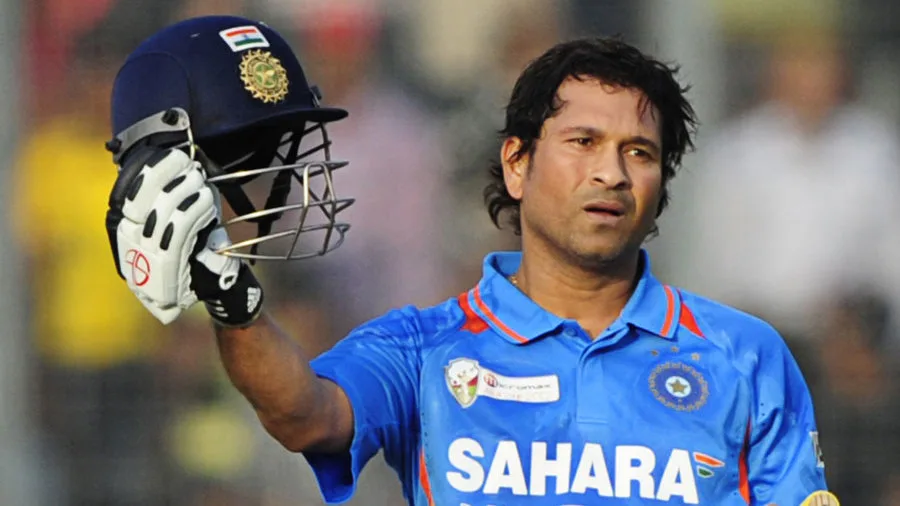 Many say that this was a selfish innings by the maestro but that’s not true as 290 is an ODI-innings is like a winning total. With no support from the bowlers, India lost this game which was historic for the Master Blaster.

It was Sachin Tendulkar’s 100th international century. After batting first, India put up a decent total of 289 on the board with the help of Sachin’s century and a couple of good innings from Virat Kohli and Suresh Raina.

Bangladesh, on the other hand, chased it down in the 50th over with some exceptional innings from Tamim Iqbal, Jahurul Islam and Shakib Al Hasan. Five players from the line-up scored around fifty, which eventually helped them win the match comfortably. No bowlers from India could make use of the pitch that day. Only Parveen Kumar grabbed three wickets but was expensive too.

This was probably the most exciting tour to Bangladesh with hardly any big players in the setup. The team was led by Suresh Raina who was leading some known names in the squad including Robin Uthappa, Ambati Rayudu and Axar Patel. Stuart Binny was also part of the squad at that time. With India batting first, the team could only score 105.

It was a sure shot for Bangladesh’s game keeping in mind the home track as well. But a magical spell from Stuart Binny stunned everyone that day. He gave away just four runs and grabbed six crucial wickets.

Only Mohammad Mithun and Mushfiqur Rahim could score in double digits, the rest of the players flopped throughout. The whole team were all-out for just 58 runs, giving India a victory by 47 runs in the end.

Though it was not a century or a five-wicket haul, Tamim Iqbal’s crucial 56 in the match gave millions of Bangladeshi fans a smile that day. The team defeated India in one of the biggest upsets in World Cup history.

Indians after batting first, scored just 191 with Sourav Ganguly becoming the top-scorer in the match. The rest of the players failed to contribute that day, credit goes to the Bangladeshi spinners including Mohammad Rafique and Abdur Razzak. 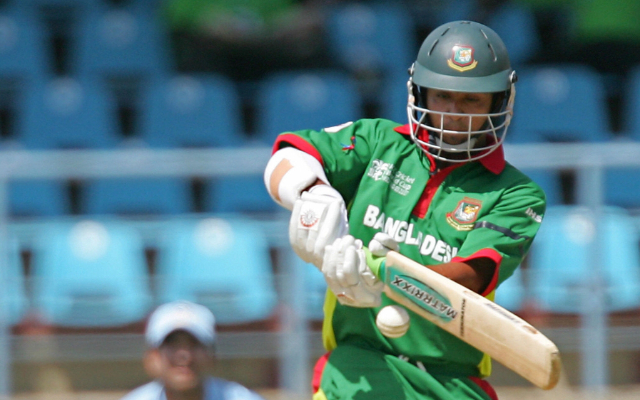 Looking at the slow track it was not very easy for Bangladesh to chase down but some exceptional hitting from Tamil Iqbal especially off Zaheer Khan became the highlights of the encounter.

Coming down the track and hitting hard against a quality bowler is a special feeling for every cricketer. None of the Indian bowlers managed to stop the Bangla players and finally the Men in Green registered a remarkable victory.

The revenge of the 2007 ICC Cricket World Cup was yet to be taken and what could be the best option than thrashing them on the same stage? Well, towing them from ball one, Virender Sehwag looked in the complete beast mode that day.

The Sultan of Multan scored a mountainous 175 from his willow including 14 boundaries and five sixes. He was unstoppable and thrashed every bowler that was playing. The Delhi-born batsman got out in the 48th over after one of the most special innings played in World Cup history. India scored 370 in their 50 overs. A century from Virat Kohli was also applauded during that stage.

The opposition tried their best but could only score 283 in their 50 overs. Tamim Iqbal and Shakib-Al-Hasan scored half-centuries for their side which was not enough for them to taste victory. Munaf Patel’s four-wicket haul was the highlight of the second innings. For his special knock, Sehwag was awarded the man of the match award.