The Indian Premier League 2023 auction is just a little over a week away and is set to take place in Kochi on Friday. The player auction list was recently announced, with a total of 405 cricketers set to go under the hammer.

A statement from the BCCI confirmed that a total of 369 players were shortlisted by 10 teams from the initial list of 991 players. An additional 36 players were requested by the teams and were added to the final list, which brings us to a total of 405 players.

Out of the 405, 273 are Indian players and 132 are overseas players, with four from associate nations. The total number of capped players are 119, and the number of uncapped players is 282.

Needless to say, all-rounders are usually one of the most sought-after commodities at IPL auctions because of their effectiveness in multiple facets. On that note, we take a look at five all-rounders to watch out for at the IPL auction –

After relinquishing his captaincy from the national team Mohammad Nabi might be looking to prove a point and try to re-invent his career. The 37-year-old is well ahead of his best days but it will be interesting to see if teams will look at him as an option.

His IPL record hasn’t been much impressive, showing only glimpses of his excellency but never really keeping it consistent. The only time he played more than 5 games in a season was in 2019 when he played 8 fixtures for Sunrisers Hyderabad. 2019 was perhaps his best year in the IPL as he picked 8 wickets and amassed 115 runs. Overall, Nabi has 180 runs and 13 wickets under his belt while playing for SRH.

He signed with Kolkata Knight Riders last season but unfortunately, the veteran all-rounder did not get any playing time for the team. On the back of a disappointing season in international cricket with Afghanistan in the ICC T20 World Cup, Nabi will try to test his luck when the auction comes around. 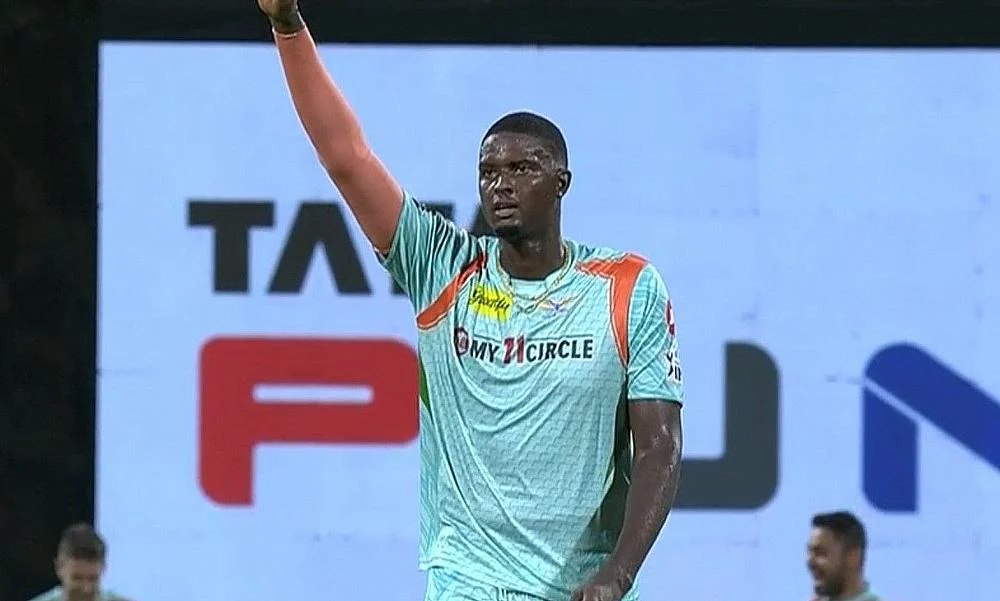 Jason Holder is one of the top picks from the Caribbean in this year’s auction and that is mostly down to the skills he offers in all departments of the game.

His batting numbers might be a little underwhelming with only 247 runs in 38 matches, but he is no mug with the willow in hand. Holder has 49 IPL wickets at an economy rate of 8.57 and has enough value to offer to any side that snaps him up.

After a pretty impressive T20 World cup campaign leading Zimbabwe, Sikander Raza will hope to find suitors on December 23rd. Raza could be rewarded for his performance and decision-making in the world cup last month. He was the mastermind behind Zimbabwe’s triumph over Pakistan in their second Super 12 match.

At the age of 36, Zimbabwe’s ace all-rounder has been churning out one epic performance after another in recent times. Sikandar Raza scored 219 runs in eight matches in the T20 World Cup last month, with an average of 27.38 and a strike rate of 147.97. He also bagged 10 wickets in the tournament.

With teams possibly on the hunt for a spin-bowling all-rounder who can offer enough value with the bat, Raza could be the one to turn to. The Zimbabwe all-rounder has enough experience at the international level and could prove to be a shrewd pick for any IPL side. 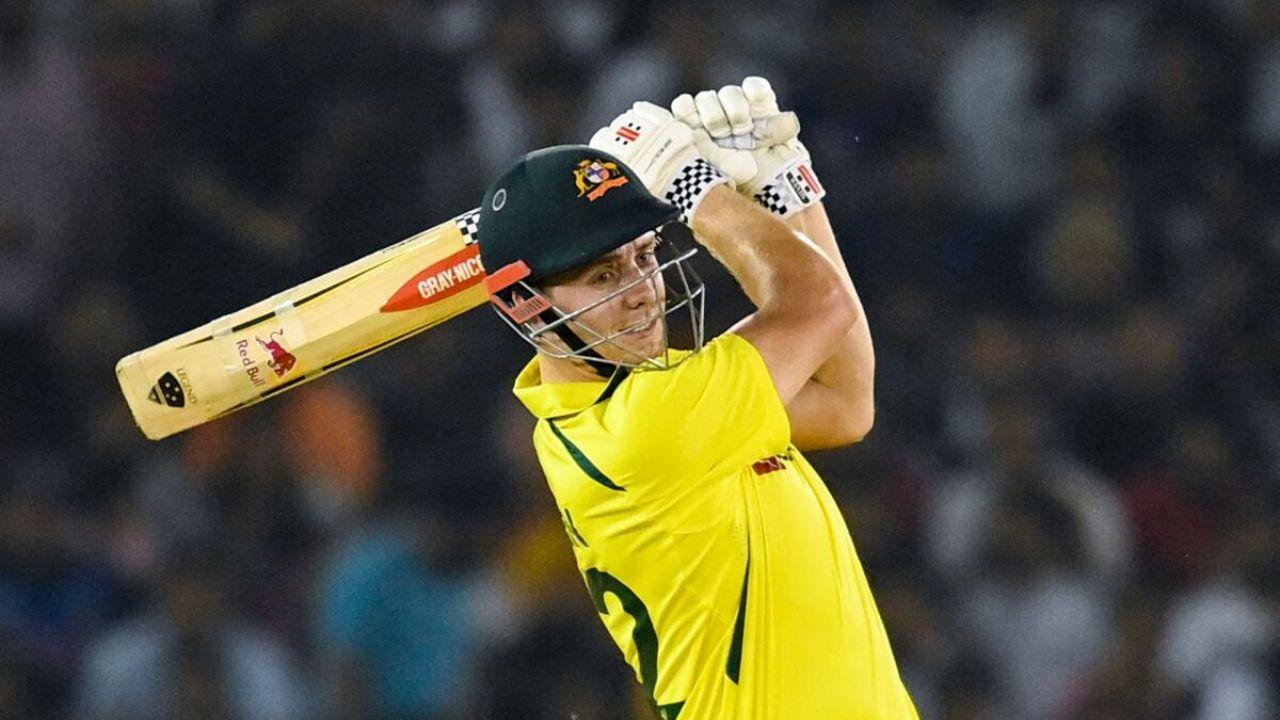 Cameron Green could play a similar role as Shane Watson

Cameron Green has been regarded as one of Australia’s most exciting prospects in recent times. The all-rounder is certainly starting to make his presence felt in all formats for the team from Down Under.

However, his biggest moment in the spotlight came when he opened the innings for Australia in a T20I series against India earlier this year. Green scored 118 runs at a belligerent strike rate of 214.55 in that series, which included a dismissive 30-ball-61 in the first T20I.

He has all the makings of a star at the biggest level. He could even play a similar role to Shane Watson played for the teams he represented, opening the batting and providing a valuable option with the new and old ball.

Ben Stokes is one of the finest all-rounders in world cricket at the moment. Stokes was the architect of two of the greatest acts in cricket, the 2019 World Cup final at Lord’s and the 2019 Ashes Test at Headingley. Not just by sheer batting brilliance, he has left the world in awe with his lively bowling spells on many occasions.

Though most of Stokes’ phenomenal performances have come in Tests and ODIs, the ace all-rounder has shown his might in the shortest format too. He has scored 533 runs in 41 T20Is at a strike rate of 130.63 and bagged 25 wickets for his side.

The Christchurch-born has proven his might in the Indian Premier League as well, scoring 920 runs in 43 games at a strike rate of 134.50 and bagging 28 scalps. Stokes has entered the IPL auction landscape twice and on both occasions, franchises have broken their bank to rope him. With the 31-year-old expected to feature at the 2023 IPL auction, another bidding war could be on the cards.

India’s Shreyas Iyer ruled out of 1st Test against Australia