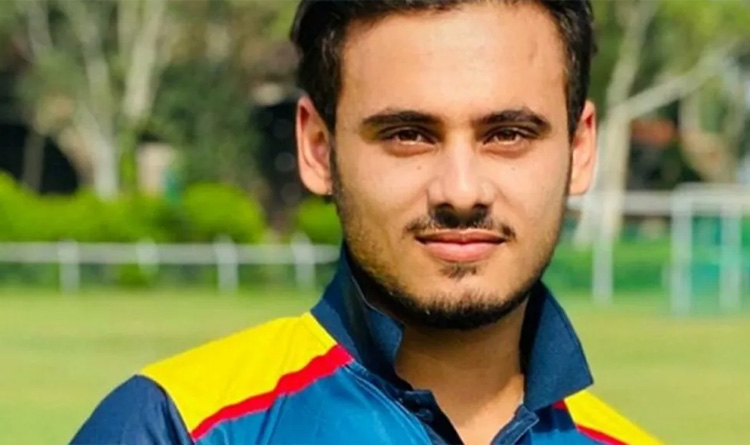 The all-rounder Abdul Samad who hails from Jammu and Kashmir represents SunRisers Hyderabad in IPL 2020. In the first match he played for the franchise, he smashed a six at Delhi Capitals’ pacer Anrich Nortje, which has created a lot of buzz.

Samad came in place of Mohammad Nabi in the team, and remained unbeaten after scoring 12 runs, including the six that he managed to hit off the bowling of Anrich Nortje.

The teen has also admitted that the shot gave him the much required confidence to do well in the upcoming matches of the team in the Indian Premier League (IPL) this season.

“Yeah, I felt really good playing my first match in the IPL. I also hit a big six off the bowling of Anrich Nortje, it gave me confidence that I will be able to do good in the coming games. People back home have a lot of expectations from me, I hope to do well,”

to Rashid Khan in a video that was posted on IPL’s official website.

By playing in IPL, Samad became the third player from the disputed Indian state of Jammu and Kashmir to play in the league this season. Parveez Rasool and Rasikh Salam are the other two players to have played at least one match in the IPL in previous seasons.

In the match, SRH defeated the rivals by 15 runs in Dubai. The SunRisers are scheduled to compete against Chennai Super Kings next on October 2, while Delhi Capitals would be will locking horns with Kolkata Knight Riders on October 3 in IPL 2020.