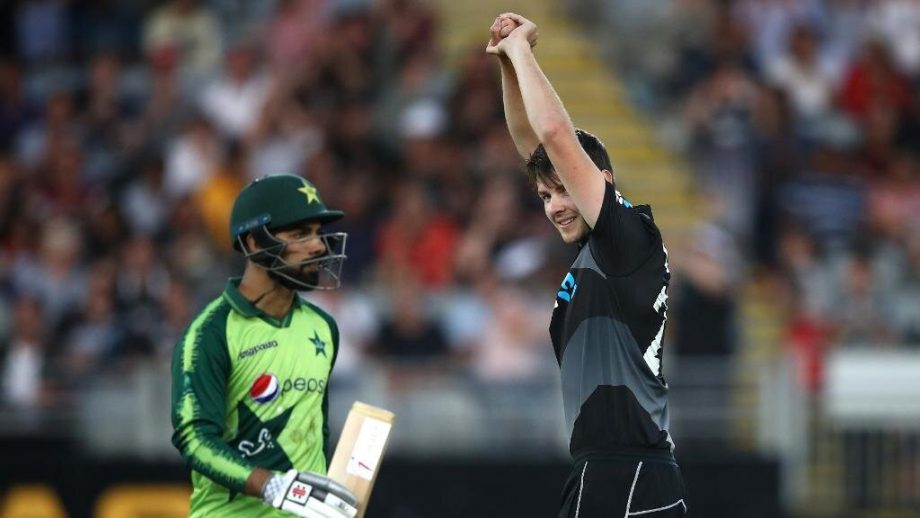 New Zealand beat Pakistan by five wickets in the first of three T2OI matches at Auckland. The skipper, Shadab Khan stood for the team but the top order failed to perform.

New Zealand sealed a five wickets victory against Pakistan on the first T20 match at Eden Park, Auckland. The Black Caps lead the series by 1-0 with 7 balls to spare. New Zealand lost the toss and was given the target of 154 in 20 overs by the opponent. Tim Seifert was the top scorer with 57 runs while debutant pacer, Jacob Duffy took four wickets for 33 runs in four overs.

Pakistan never recovered after being rejected in the power play by the hosts. Despite the slow start, Shadab Khan showed leadership by scoring a fighting 42 runs in a crucial time. Haris Rauf performed from the bowling side. He took 3/29 in four overs.

Pakistan faced a tough time while they stay in New Zealand when ten out of their touring squad tested positive for Covid-19 during their quarantine in New Zealand.

They were also given a final warning by the NZ government for breaches the social protocols of Covid-19 until they completed their quarantine period on December 8th.

New Zealand, on the other hand, were in great touch after beating West Indies by 2-0 at their backyard.

“We looked a little bit rusty out there,” the T20 skipper, Shadab Khan admitted that the variations in pace made it tough for Pakistan batsman.

“We’ve had an international game now so definitely in the next game we’ll do better,” Shadab added.

Jacob Duffy stars for the day as he won the man of the match title with his ideal start in the first over. He dismissed the debutant opener, Abdullah Shafique for a duck in his first over.

He then took the wickets of Muhammad Rizwan and Hafeez in his second over. Pakistan trembled as they lost three wickets in three balls to make 20/4.

Khusdil Shah was looking to perform but he also mistimed on the ball of Ish Sodhi to give an easy straight catch to Martin Guptil.

Shadab Khan tried to sail the ship after scoring 42 of 32 balls but then he also nicked in the air to Duffy, caught by Ish Sodhi.

Pakistan pacers tried to defend the total as Haris Rauf took two early wickets along with dot balls of Faheem Ashraf after restricting New Zealand to 72/3 at the end of 10th over.

Seifert froze his foot on the crease and scored a fast 35 runs half-century, he then lost the wicket on 57 after giving a sharp catch to Faheem Ashraf. Faheem then dropped an easy chance to give Mark Chapman a second life.

Mithcell Santner hit a six in 19th over to steal the victory for his team.

The second T20 will be played in Hamilton on Sunday and Napier on Tuesday. After that, the Test series starts from Mount Maunganui on December 26th. 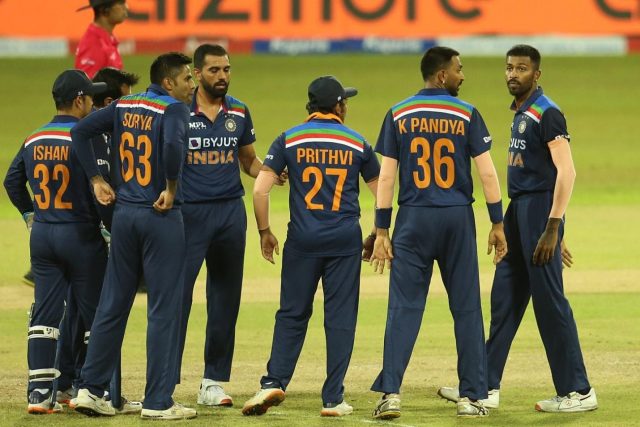