The Pakistan skipper of all formats, Babar Azam, has been accused of sexual harassment and exploitation over ten years 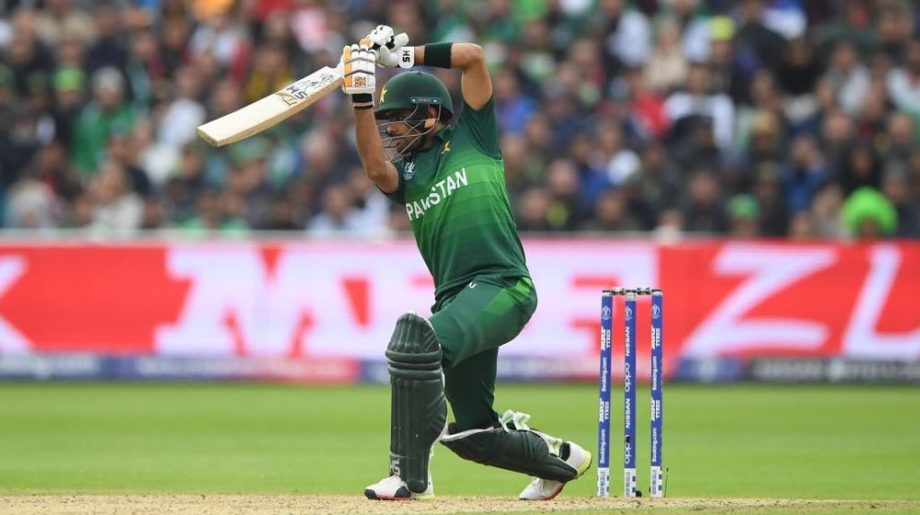 King of all the formats, Babar Azam has been accused of sexual harassment by a woman on Saturday 28th November. She said that Babar Azam had exploited her, and she also blamed him for physical abuse.

She claimed all these accusations on Saturday, 28th November, in a press conference aired by a Pakistani TV channel ’24 NewsHD’, on YouTube. She contended that Babar has physically abused her in front of the media, and he exploited her for ten years. Moreover, he got her pregnant and made false promises of marriage.

“We share a long relationship from the time when Babar was not even a cricketer. He was my schoolfellow, and we used to live in the same locality. In 2010, he proposed to me, and I accepted it,”

“As time progressed, we planned to get married. We also told our families, but they refused. So in 2011, we eloped, and he kept telling me that we would get married in a court. We lived at several rented houses, but he always kept avoiding marriage,”

She claimed to pay all Babar Azam expenses before his selection in the National team and even after that.

“In 2014, as soon as he got selected in the Pakistan cricket team, his behaviour started changing. Next year, I asked him to get married, but he refused. In 2016, I told him that I was pregnant; he started behaving weirdly and physically abused me. However, I couldn’t go to my family as we both had eloped and lost their trust,”

She also claimed that after getting pregnant, Babar Azam got her abortion with his friends’ help.

“In 2017, I made a police complaint against Babar at the Nasirabad station. He has exploited me for ten years, both physically and sexually.”

The women also claimed that Babar Azam has threatened to kill her.

The rising star, Babar Azam, has recently travelled to New Zealand and his teammates to play three T20 Internationals and two Test matches starting from 18th December. PCB has selected him as a captain for the Pakistan National team in all three formats.