Sri Lanka thrashed by Team India in a 3-match ODI series: Player ratings for the visitors

It was not the result that Sri Lankans dreamt of. Losing an ODI series is still natural but the way they performed was not expected by the fans. Dasun Shanaka & Co. got whitewashed against Men in Blue 0-3 in India which proved to be a big shocker.

The final ODI in Thiruvananthapuram was a disaster for the visitors as they lost the battle by 317 runs which is the biggest-ever defeat for any country against any country.

Let us take a look at the performances of the Sri Lankan players in this ODI series:

Pathum Nissanka (7.5/10): Pathum Nissanka played a brilliant knock of 72 in the only game he played in the ODI series. Unfortunately, he missed out on the next two games due to a shoulder injury that he suffered in the first match. Nissanka has been a top opener for Sri Lanka and would look to get a match-fit for the upcoming series.

Nuwanidu Fernando (6/10): Nuwanidu Fernando replaced Pathum Nissanka in the XI for the last two ODIs due to Nissanka’s shoulder injury and he did justice to his place by scoring a half-century.Though he could not carry on with the same performance in a disastrous last game as the Lankans lost by a huge margin of 317 runs.

Avishka Fernando (2/10): Power-packed Sri Lankan opener Avishka Fernando failed miserably in the series by scoring just 26 runs in three games. He was supposed to give some good starts to the side but the right-hander couldn’t provide even one throughout the series. 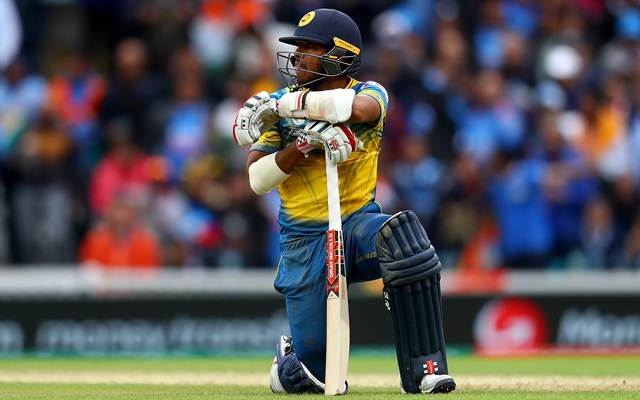 Kusal Mendis failed to deliver against India in the ODI series

Kusal Mendis (2/10): One of the fine players in the squad, Kusal Mendis had a terrible outing in India in the ODI series where he just scored 38 runs in his three games. A player like Mendis has helped his side win on numerous occasions over the years but this series was completely the opposite for him.

Charith Aslanka (2/10): Charith Aslanka too had a poor series with just 39 runs in three matches. He has been a good ODI player for Sri Lanka in the last couple of years but the southpaw couldn’t adjust to the conditions of India. He played a major role in winning the iconic series against Australia in 2021. The management must be hoping that he returns to his best days again soon.

Dhananjaya De Silva (4.5/10): Dhananjaya started off really well in the series with his sensible 47 in the first ODI with the help of 9 boundaries. However, the right-hand batsman failed in the next match by getting out for a golden duck. Not to forget, De Silva showed some promise with the ball as he picked up 2 wickets in the series. 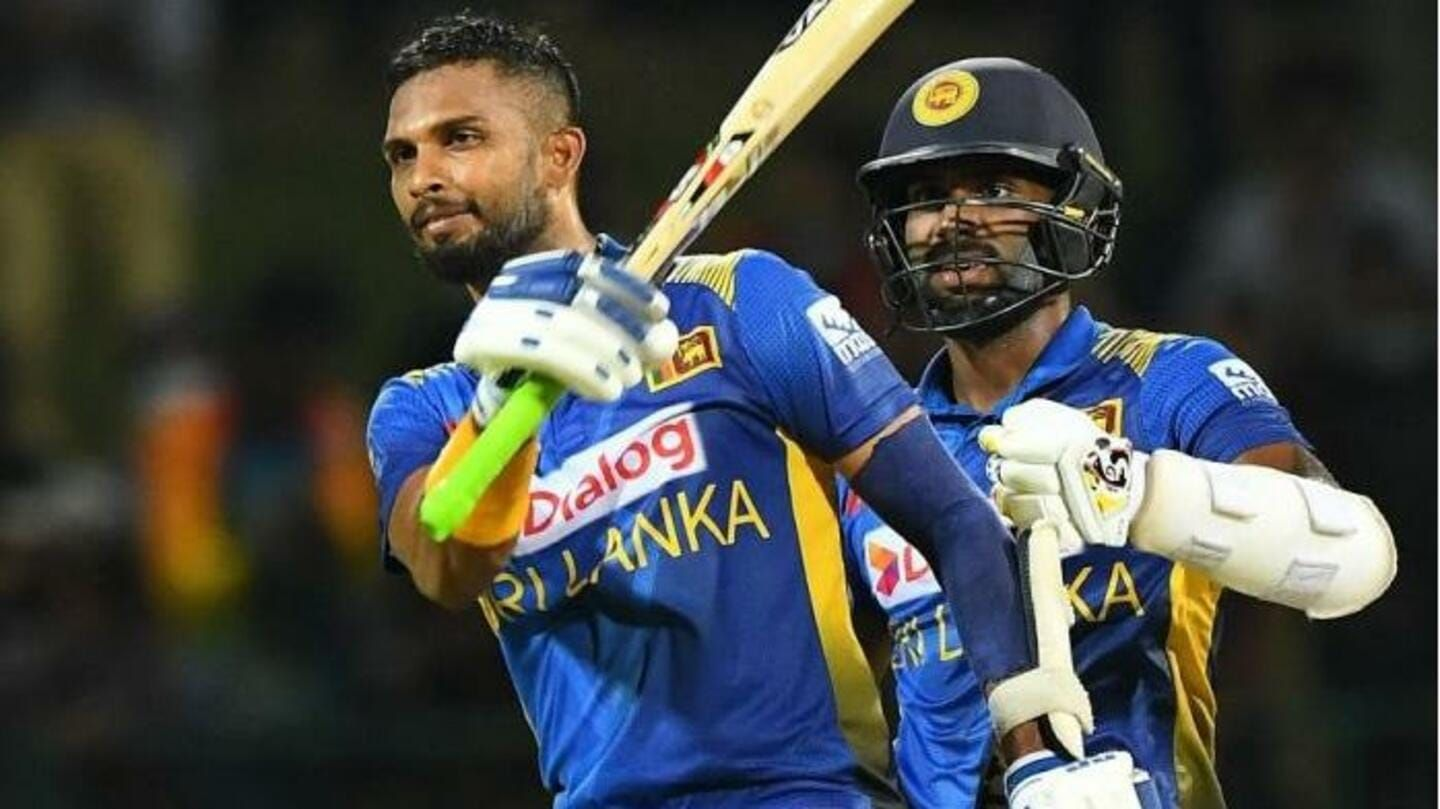 Dasun Shanaka (7.5/10): With 121 runs in three matches, Dasun Shanaka was the only positive thing that happened to Sri Lanka in this series. Though he failed in two of the three games, his century in the opening game was a class act. Shanaka can bowl as well as he picked up the crucial wicket of Shubman Gill in the opening ODI.

Wanindu Hasaranga (3/10): Wanindu Hasaranga is one such bowler who has troubled a lot of batsmen with his mystery bowling. The series against India was not the one he wanted as the champion bowler couldn’t even pick up a single wicket. Though his economy was still fine, getting wickets was the key for a bowler like Hasaranga.

Chamika Karunaratne (4/10): Sri Lanka depends a lot on their all-rounders like Karunaratne who can give them crucial overs in between and can score with the willow. However, this time his effort went in vain as he could only pick up four wickets in the entire series. The right-arm medium bowler has to understand his role in the side keeping in mind the ODI World Cup will be held in the same country later this year.

Dunith Wellalage (3.5/10): Apart from his 32 off 34 deliveries in the 2nd ODI, Dunith failed to impress his management in the series. He went wicketless and also did not contribute much with the bat either. The 20-year old spinner would like to make his mark in international cricket with some good performances in the near future.

Kasun Rajitha (3/10): Kasun Rajitha has impressed with his bowling in the series by picking up 6 wickets. He is the highest wicket-taker for Sri Lanka in the series and will learn a lot going forward. Though he went for too many runs, his experience would count in the upcoming battles for Sri Lanka. Keeping in mind the World Cup later this year, a bowler like him can do something just like Nuwan Kulasekara used to do at his time.

Dilshan Madushanka (4/10): Madushanka would be quite happy that his maiden wicket in ODIs is none other than Rohit Sharma. He clean bowled him in the opening match, sending the hitman back to the pavilion after a remarkable knock of 83 of just 67 balls. It was just a debut for the young man and the left-arm seamer would like to achieve heights in his career.

Lahiru Kumara (5/10): With four wickets in the series, Lahiru Kumara overall failed to meet expectations this time. He has been a decent Test bowler for his side but a bowler like him needs to work a lot on his bowling in limited-overs cricket. He was quite expensive in the series and would want to change his mindset for the ODIs and T20Is.

Allrounder refused to play in the tri-series against India after