After topping their group in the Qualifiers, Zimbabwe will lock horns with South Africa in the Super 12 stage of the 2022 ICC World T20 Championships at the Bellerive Oval in Hobart on Monday.

Zimbabwe faltered in the qualifiers and was not even a part of the sixteen teams that were able to participate in the 2021 ICC World T20 Championships. South Africa, on the other hand, finished third in the Super 10 stage and missed out on the semi-finals by net run rate as England and Australia progressed from their group.

Zimbabwe started their 2022 ICC World T20 Championships qualifiers with a bang by beating Ireland by 31 runs. Sikandar Raza’s knock of 82 runs off 48 deliveries stood out as he helped the African nation post 174 runs on the board while batting first. However, they lost to West Indies by 31 runs in their next encounter.

Craig Ervine played as the anchor in Zimbabwe’s chase of 133 against Scotland as he posted 58 runs off 54 deliveries while the others piled runs in quick succession from the other end to chase the target with 9 balls remaining.

South Africa, on the other hand, bundled out New Zealand for 98 in a warm-up match as Keshav Maharaj and Tabraiz Shamsi shared five wickets amongst themselves. The Proteas chased the target with 52 balls to spare thanks to Rilee Roussow’s 32-ball 54-run knock. 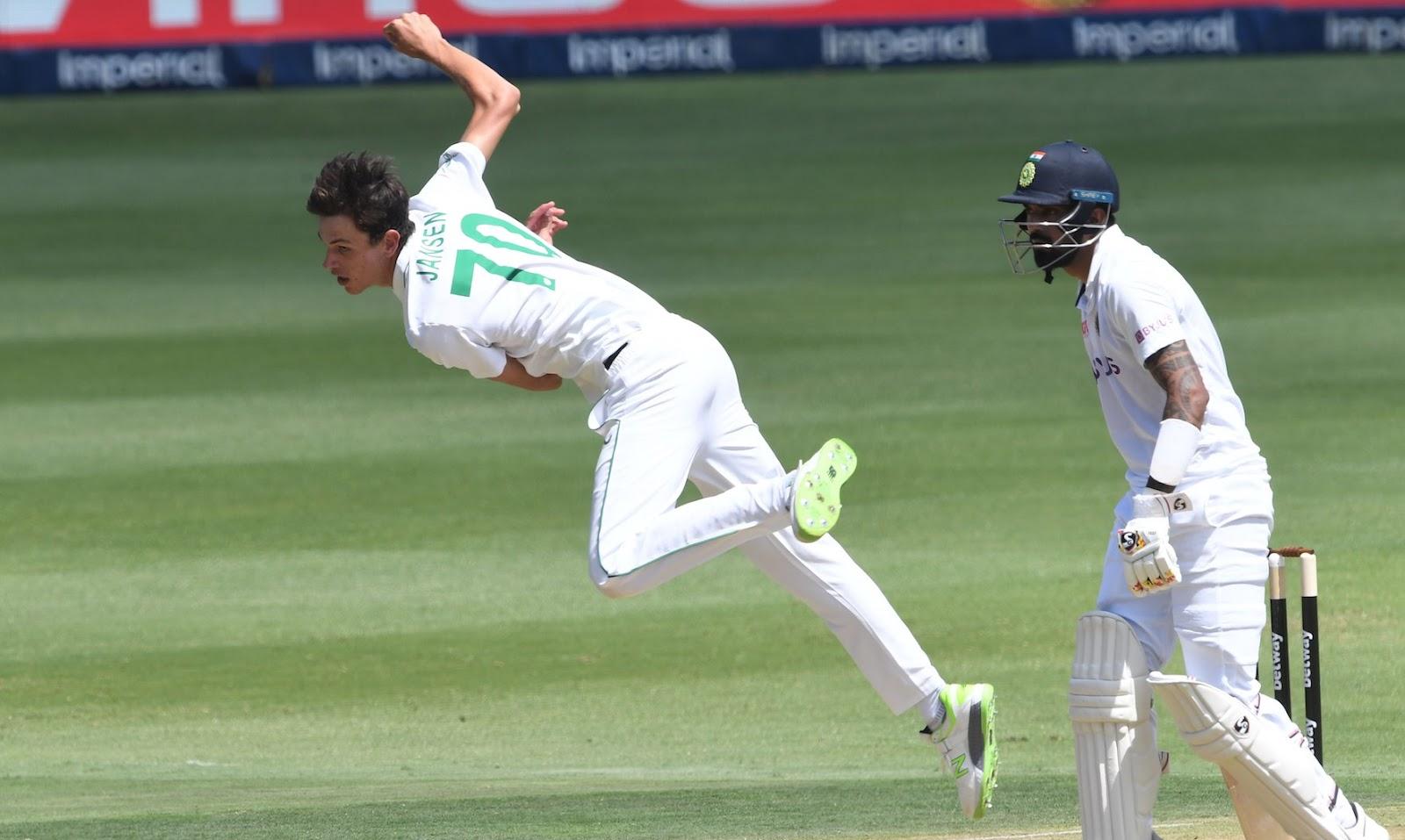 Marco Jansen replaced an injured Dwayne Pretorius in the ICC T20 World Cup and Lizaad Williams has been added as a travelling reserve. Apart from that, South Africa has a ready-to-roar side. Keshav Maharaj can lead the side in the absence of out-of-form Temba Bavuma.

The top order is likely to consist of Quinton de Kock, Reeza Hendricks, and Rilee Rossouw. Aiden Markram, David Miller, and Heinrich Klaasen are likely to fill the gaps in the middle with Keshav Maharaj entrusted to do some slog-hitting. Kagiso Rabada, Lungi Ngidi, Tabraiz Shamsi, and Wayne Parnell are expected to do the damage with the ball.

Zimbabwe is likely to start the match with Regis Chakabva and Craig Ervine at the top before Wesley Madhevere and Sean Williams shoulder responsibilities in the middle order. But, it will be Sikandar Raza who will have to do the heavy lifting as Milton Shumba and Ryan Burl help him in the lower order.

With the ball, the seam quartet of Luke Jongwe, Tendai Chatara, Richard Ngarava, and Blessing Muzarabani will be entrusted to avoid leaking the runs.

This will be the sixth encounter between the two sides as South Africa won all of their previous five matches. The two teams squared off against each other the last time four years earlier when the Proteas won the tie with six wickets.

Zimbabwe was restricted to 132 for 7 as no one apart from Sean Williams (41 runs off 28 deliveries) was able to get going. Heinrich Klaasen and David Miller took little time to chase the target as South Africa won the match with 26 balls remaining.

Tabraiz Shamsi: Shamsi holds South Africa’s key with the ball as his googlies and flippers can make life tough for the Zimbabwe batters in the middle. With a plethora of T20 action to back him up in franchise cricket, Shamsi will be raring to pounce on the Zimbabwean batters. 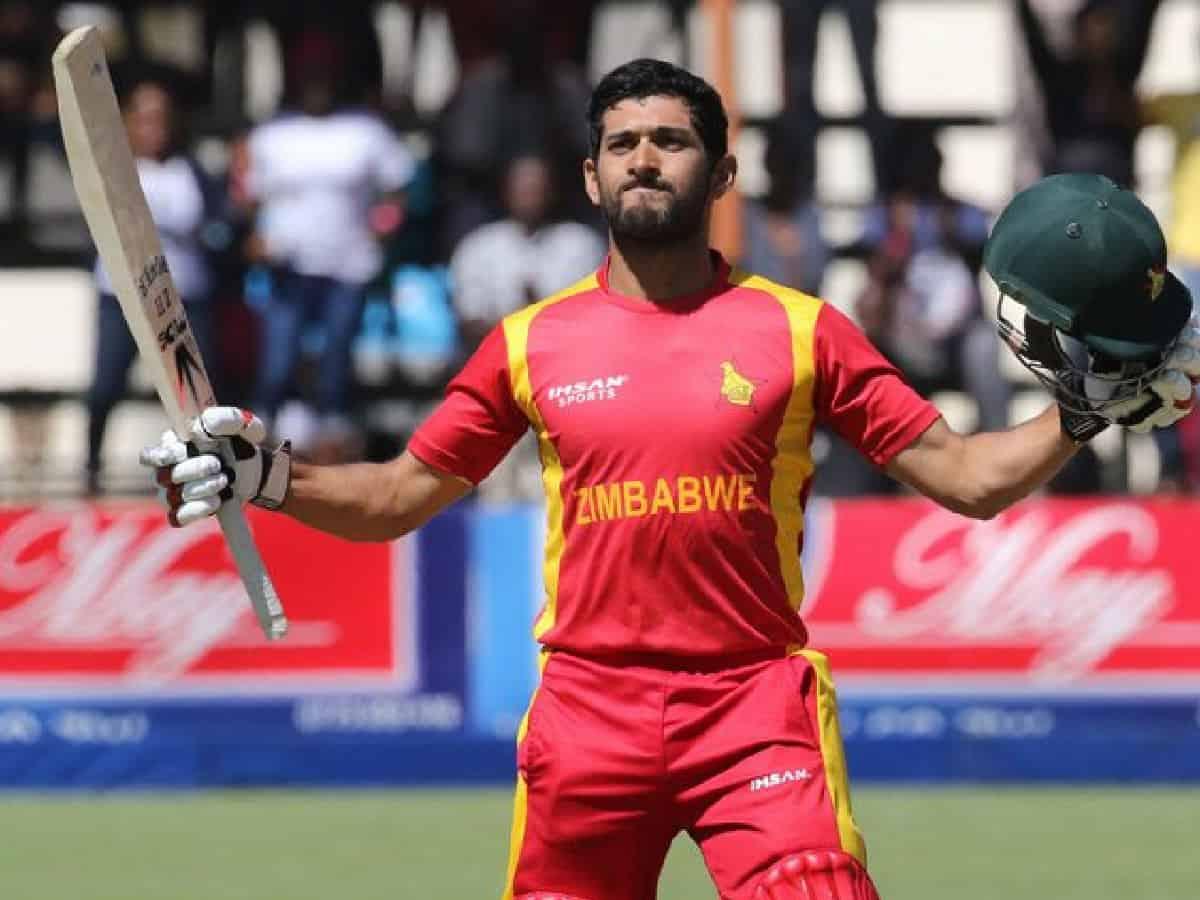 Sikandar Raza: Zimbabwe’s fate in the ICC World T20 Championship lies largely in Sikandar Raza’s performance. Prolific with both bat and ball, the all-rounder is expected to keep things tight with the ball while going hung-ho with the bat when the time arrives.

Zimbabwe has proved their mettle against the associate nations to qualify for the Super 12 stage of the ICC World T20 Championships but is yet to pose a threat to the big teams. South Africa has some issues of their own to deal with but should do enough to cross the line and gain the upper hand. Hence, we predict the Proteas to win the match.