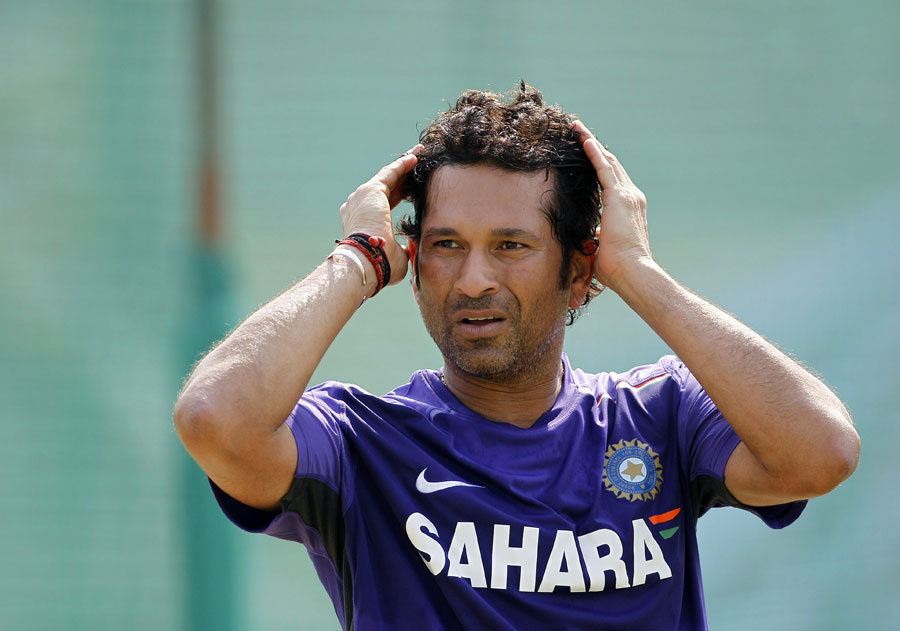 It has been more than eight years since Sachin Tendulkar’s final appearance in One-Day International (ODI) cricket. A legend of the game who holds innumerable records to his name, Tendulkar’s mark on India’s various bilateral affairs with their opponents stands taller than many of his teammates. And that includes India’s fierce rivals Australia, against whom the rivalry has only intensified over the last so many years.

The Indian and Australian cricket teams are all set to lock horns once again when they face-off in a three-match ODI series starting on Friday, November 27. The first two ODIs will be played at the iconic Sydney Cricket Ground (SCG) in Sydney whereas the final ODI will be held at the Manuka Oval in Canberra.

The two teams have been involved in intensive preparations ahead of the big series, which promises batsmen piling up big scores and bowlers trying to have their say. Virat Kohli, who has been granted paternity leave by the Board of Control for Cricket in India (BCCI) to be at home with his family for the birth of his first child, will be available for all ODIs and T20Is as well as the first Test before he leaves for home. It implies that the on-field rivalry will be restored given that Australia also have their big guns in Steve Smith and David Warner back in the ranks along with the run-machine in Marnus Labuschagne.

While it will be runs and wickets galore in the ODI series, it is imperative to look back in the past and remember the legend who ruled the roost as far as India-Australia bilateral cricket is concerned. Indeed, Sachin Tendulkar was not only a giant of ODI cricket having played most matches (463), or having scored most ODI runs (18,426 runs), most centuries (49) or most half-centuries (96), he will also remain a giant in India-Australia bilateral cricket for his feats with the bat.

Tendulkar holds a plethora of records to his name in India-Australia contests. He played in a record 71 ODIs whereas the second highest is Australia’s Ricky Ponting with 59. India and Australia have so far played 140 ODIs so far since December 1980 and Tendulkar has been a part of more than half of them.

The Little Master is the only batsman to have scored more than 3,000 runs—he scored 3,077 runs in 71 ODIs at 44.59—while the second best, Ricky Ponting is far behind with 2,164 runs in 59 matches. Tendulkar also has most centuries and half-centuries—9 and 15 respectively, compared to Australia’s best Ponting (6 centuries) and Adam Gilchrist (15 half-centuries).

In terms of most fours hit by any Indian or Australian batsmen, Tendulkar’s name features right at the top. The right-handed batting God smacked 330 fours for India against Australia, while the second best is Gilchrist at 209 fours.

Tendulkar also held the record of registering the highest individual total of 175, for an Indian against Australia. The record was later bettered by Rohit Sharma when he smacked 209 at Bangalore in 2013.

There have been many cricketers in the past who have had strong impacts on a singular series, such as Yuvraj Singh for India in the 2011 World Cup or Mitchell Johnson in the Ashes 2013-14 Down Under. But there would hardly be cricketers who have had such a long list of achievements and success against a single opponent like the batting legend Tendulkar has for India.