SA20 said the minimum League Fee payable to the Wildcard Player shall be R175, 000

Cricket South Africa (CSA) has advised the SA20 franchises to feel free to sign a Wildcard each, with no upper limit on the fee for the new player and the minimum fee, however, should be R175, 000 and the signing must be done by December 30.

Cricket South Africa (CSA) has advised the SA20 franchises to feel free to sign a Wildcard each, with no upper limit on the fee for the new player. The minimum fee, however, should be R175, 000 and the signing must be done by December 30.

SA20 said in a recent advisory to the six franchises, all owned by the Indian Premier League (IPL) teams. Cricbuzz reported about the Wildcard provision on November 8.

A wildcard can be a local South African or an unsigned abroad player. Even a player, who had not been part of the auction register, can be signed, SA20 explained.

An obvious upshot of the new rule is that each team can have a player strength of 18 cricketers with a limit of eight abroad players. In the event of a player being unavailable after coming on board as a wildcard, the franchises will be allowed to search for a substitution.

No more than four overseas players can be part of the XI at any point of a match, the CSA said. The maiden edition of the tournament will start on January 10.

“Each Franchisee may increase its Registered Squad for the 2023 Season to 18 Players through the selection and contracting of an additional Player. The Wildcard Player may either be a South African Player or an Overseas Player.

“The Wildcard Player need not have been registered for the Player Auction. Each Franchisee shall accordingly be permitted to have a maximum of 8 Overseas Players in its Registered Squad (if a Wildcard player is taken by the Franchise). The maximum number of Overseas Players (currently 4), on the field of play at any time during any Match, remains unchanged (sic),”

The Salary Cap was initially $ 2 million and it was the basis of the September 19 auction in Cape Town. However, the CSA presented the Wildcard rule which offsets the integrity of the Salary Cap.

How the new rule will impact the league and players is yet to be seen but the provision, with no bar on as far as possible on the salary, may attract some big names who have so far stayed away from the league. 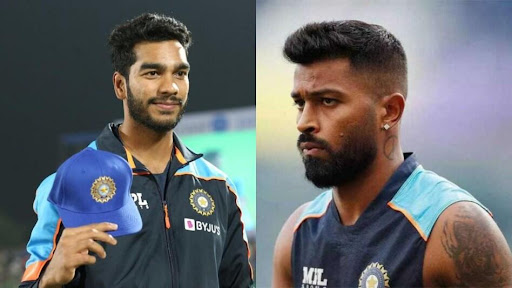 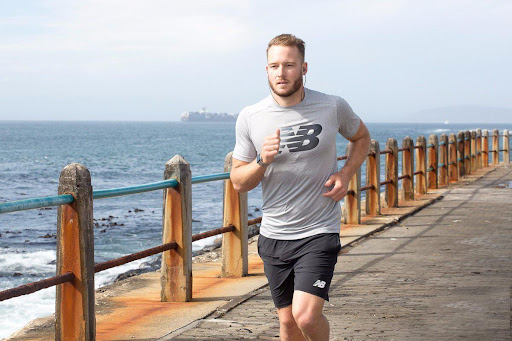