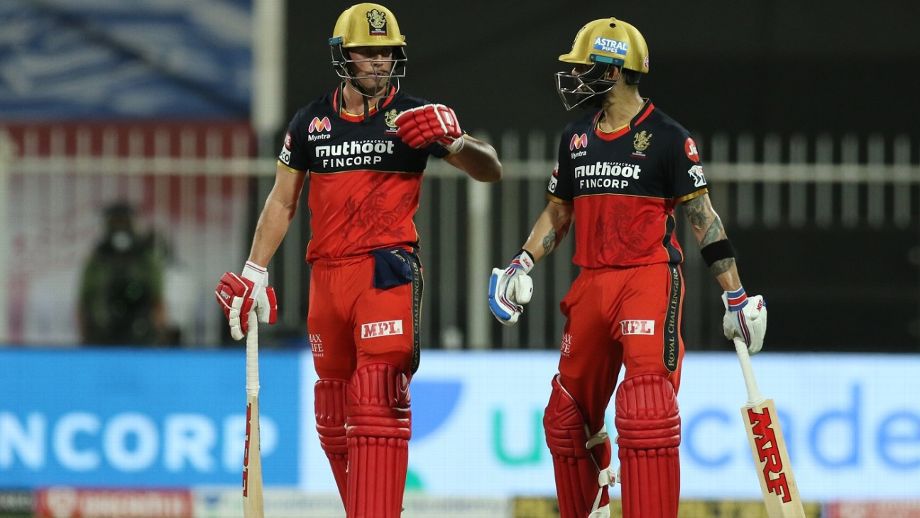 Royal Challengers Bangalore (RCB) crashed out of the race to the Indian Premier League (IPL) 2020 final after a six-wicket defeat at the hands of Sunrisers Hyderabad (SRH) in the Eliminator.

While it was their third appearance in the final four in the last eight years of Virat Kohli’s captaincy, the team did not do well towards the end as it lost matches in heap.

Kohli will soon engross himself in India’s preparations for the upcoming tour of Australia which begins later this month, but before all that he gave a fine assessment of his team which promised a lot but did not do enough to remain afloat. RCB won seven of their first 10 matches, but lost five matches in a row.

Kohli told Star Sports after RCB’s exit from IPL 2020 that his team should have been more aggressive with the bat.

“Maybe a bit of nerves, a bit of hesitation. As I said, we need to be more expressive with the bat. We didn’t probably have any phases in the game where we got away from the opposition,”

“We just allowed bowlers to bowl in the areas they wanted to and didn’t put them under enough pressure I believe. If you look at our last three-four games, we’ve hit a lot of fielders as well. A lot of good shots going to the fielders. It’s been a strange kind of phase of four-five games for us. Tonight, just didn’t have enough on the board,”

RCB had a fine batting line-up but their batsmen flopped in the Eliminator contest against Sunrisers Hyderabad (SRH), as they managed a mere 131/7 in a contest which was a do-or-die affair for them.

”I don’t think we had enough on the board. We made one hell of a game out of it in the second half, and the position we got ourselves into in the second half—probably with a better execution… it’s a game of margins and if Kane is taken there it’s a different game altogether. But they put us under a lot of pressure in the first innings.”

“We felt like we were on track at the 10-games mark, and then heading into the last four games… looking back on it now, it feels like we probably ran out of a bit of steam,”

Katich made his comments during the post-match press conference.

“Credit to the Sunrisers today, I thought they squeezed us beautifully. We always felt if we can get 150 on the board we would be in the game, particularly with the two leggies (Yuzvendra Chahal and Adam Zampa) in the team and seeing the wicket. It was slow and offering a little bit of turn. To stack our batting today and only get 130 was disappointing. Sunrisers thoroughly deserved to go through.”