Rohit Sharma says in a funny tone in IPL 2020 Promo that Mumbai Indian win only in odd years and now: “We are even” 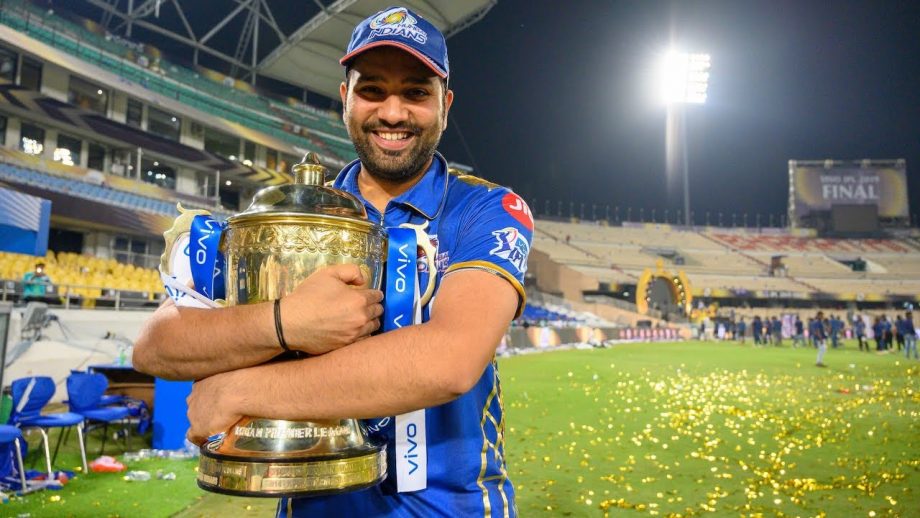 Mumbai Indians broke the jinx after winning this year. They lifted the trophy for the fifth time. The recent four titles were in odd numbers as – 2013, 2015, 2017 and 2019 but now they are even.

The IPL broadcasters have shot an add showing Mumbai Indians win only in odd years. After winning the final, Rohit Sharma quoted the tweet and wrote the caption:

“We indeed went even this season. Bola tha aapko mamu inki ganit weak hai (Told you their calculations were off).”

Rohit Sharma scored 68 runs while chasing the target of 157 runs in the final against Delhi Capitals. They chased the target with 8 balls to spare.

Rohit Sharma had a hamstring injury during league matches. For that, he had to miss four matches of the league and he came back in the last match of the league vs Delhi Capitals. He scored 332 runs in his 12 games of the league at 27.66 with three half-centuries.

The Indian opener, Rohit Sharma has been left out from T20 and ODI’s squad for their tour of Australia. He is not allowed for the series to get sufficient rest after the IPL to heal from his hamstring injury.

After having the rest, he will go to play test-series in Australia. India to play four test matches. The first test starts on 17th December in Adelaide. He was left out from test squad at first but the revised squad announced in November added Rohit Sharma in the squad.