New Zealand will take on Pakistan and battle it out for the decider of the ODI series on Friday at the Karachi Stadium.

The hosts walked over the Black Caps in the first ODI with a thumping six-wicket victory. The Kiwis looked devoid of creativity, however, bounced back in the second ODI and won the game by 79 runs. This has set an impetus for what might be a nail-biting decider after a rather lacklustre test series.

Pakistan hosted New Zealand after a brutal mauling at the hands of England. However, to their dismay, things didn’t go as planned. Interestingly, the men in green have been phenomenal in the shorter formats of the game and will be hoping to seal the series with an empathic win.

On the flip side, the Kiwis have struggled of late and have looked uninspired for the better part of the last few months. Incidentally, with a victory in the second ODI, the Kiwis will be hoping to bag the ODI series before they take on a mighty Indian side later this month.

The hosts walked all over the visitors in the first game. Babar Azam asked the Kiwis to bat first and with wickets falling at regular intervals, the hosts could only muster 255 runs.

For New Zealand, Michael Bracewell and Tom Latham remained the only productive options, as the rest of the batting order failed to get past the 40-run mark.

For Pakistan, Naseem Shah was the standout bowler and bagged his second 5-fer in 50-over cricket. He played an instrumental role in restricting the visitors and picked important wickets dismissing Devon Conway and Michael Bracewell.

Babar Azam and Mohammad Rizwan guided Pakistan to victory. The former continued his good form and scored 66 runs, while the latter remained unbeaten at 77. 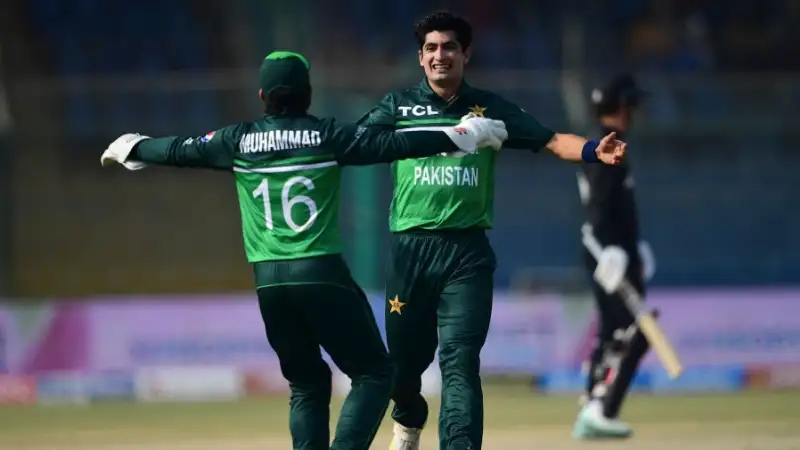 Things took a turn for the better for the visitors in the 2nd ODI. Despite the middle-order collapse, the Kiwis managed to put up a decent total of 261, which proved to be a tad too much for the hosts.

Devon Conway and Kane Williamson steadied the ship, as the former scored his second ton in ODI cricket, while the latter departed for a well-made 85.

Mitchell Santner played a handy knock down the order. But besides that, New Zealand struggled again as Naseem Shah and Mohammad Nawaz bagged three and four wickets respectively, which never allowed the Kiwi batsmen to settle.

The bowlers, however, turned things around. Fakhar Zaman played a dependable knock in the first ODI, but sadly, got out for a duck. Imam-ul-Haq, too, fell pretty cheaply. Despite a magnificent knock by skipper Babar Azam, Pakistan was unable to get past New Zealand’s lethal bowling attack as they were bowled out for a meagre 182.

Ish Sodhi and Tim Southee managed to pick two wickets each, while every other bowler bagged a wicket each.

Pakistan has bragging rights over the Kiwis when it comes to the 50-over format. They have gotten the better of the Black Caps 56 times, while New Zealand has managed 49 victories against the men in green.

Interestingly, only one out of a whopping 108 matches has ended in a tie. Prior to beating Pakistan on Wednesday, New Zealand’s last victory against the men in green came in 2018, as Pakistan has managed three victories ever since.

Naseem Shah (Pakistan): The 19-year-old wonderkid has taken the cricketing world by storm ever since he announced his arrival on the international scene. His performance in the previous two games was pinpoint as he managed to bag eight wickets. It’s safe to say that his presence more or less makes up for Shaheen Afridi’s absence.

Although he’s pretty young and has a long way to go, Shah has managed to grab 18 wickets in five ODI matches making him a lethal weapon in Pakistan’s arsenal. He will be a crucial bowler for Pakistan as the Men in Green will be hoping to seal the series with a win.

Devon Conway (New Zealand): Conway redeemed himself after getting out for a duck in the first game. He anchored New Zealand’s innings as he has on several occasions. While he’s just 13 matches old, Conway has established himself as a reliable opener with an average of 43.83. 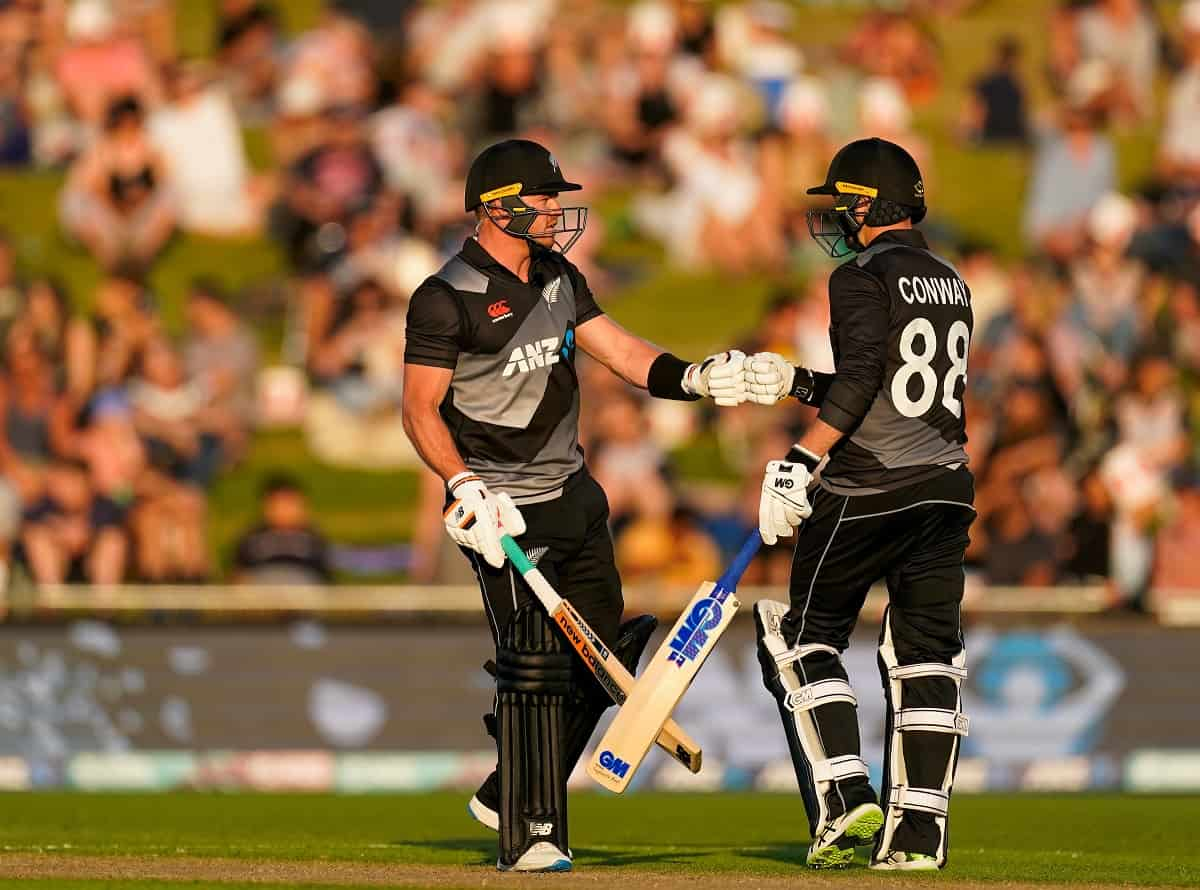 The 31-year-old has the ability to keep wickets while striking the bowlers throughout the ground. He will be hoping to continue his good run and guide New Zealand to their 50th win against the men in green.

Overall, Pakistan has more wins over the Kiwis. In the last few years as well, Pakistan has managed to find an edge over the Black Caps. However, New Zealand is currently the best ODI team in the world and is popular for its empathic comebacks.

Although Pakistan boasts a fiery bowling attack, we predict New Zealand will emerge victorious to bag a series win before they take on yet another South Asian giant, India in their preparations for the 2023 ICC Cricket World Cup to be held in the peninsular nation.