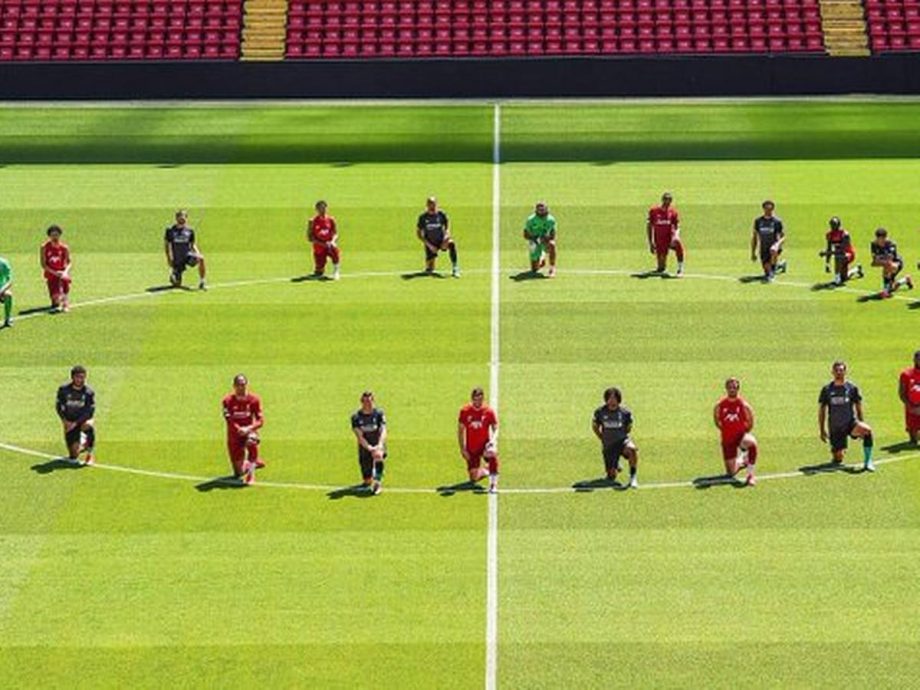 Karachi Kings Vs Multan Sultan: One-minute silence to the former head coach of Karachi Kings by both the teams and staff members as an element of respect and reflection.

As things turned down in March due to out-break of Covid-19. The playoff matches were called-off for the safety of everyone. The matches were re-scheduled to November as the disease spread slowed down. The International as well as domestic players are called to finish what they have started in March.

36 foreign players are added into all the franchises among 450+ registered players. All the teams have done the home-work, the one who will think out of the box and perform whole as a team will engrave its name on the trophy.

The former head coach of Karachi Kings, Dean Jones had passed away recently in India. He was performing expert duties for IPL. He suddenly had a heart stroke in his hotel room which he could not survive. All the cricketing world was crying in grief. Indeed, he is a big loss to cricket and Pakistan, because he has done great efforts in bringing cricket back to Pakistan.

The teams and the staff members expressed the “one-minute silence” before starting the match as an element of respect and reflection. He is an unforgettable legend for the cricket he played and the work he has done for cricket all over the world. He was paid tribute as “Forever in our hearts” on the big screen.

Wasim Akram is now serving Karachi Kings and he said he will miss his partner coach in PSL and the lovely fights they had with each other. Deano was a true legend and he will remain in our hearts forever.