After the 1st T20I was washed out due to rain without a single ball being bowled, New Zealand is set to take on the revamped Indian side in the 2nd T20I at Mount Maunganui on Sunday.

India’s search for the right combination in T20Is continues as they now flirt with the idea of a new captain leading a young side overseas. None of the senior players barring Kohli made any impact in the T20 World Cup in the big games. And it is high time India looks ahead and finds players with an approach that’s befitting of the modern game.

New Zealand has selected a strong squad that features almost all of their key players including a struggling Kane Williamson. Add the home conditions to that and you’ve got a strong challenge for the Indians.

The T20 game has changed a lot since India won the title back in 2007. The approach to batting has evolved and most of India’s players were stuck in the past, playing old-fashioned cricket. This new-looking squad under Hardik Pandya will give the selectors an idea of who can be the potential replacements for many of the seniors in the coming years.

The Blackcaps started their T20 World Cup campaign in style and were cruising until the wheel came off in the semi-final. Williamson’s inconsistency has hurt New Zealand of late and his strike rate is also a major concern. There are attacking batters throughout the NZ line-up. From Finn Allen at the top to Glenn Phillips in the middle and Neesham in the lower order, there are power hitters at all positions. 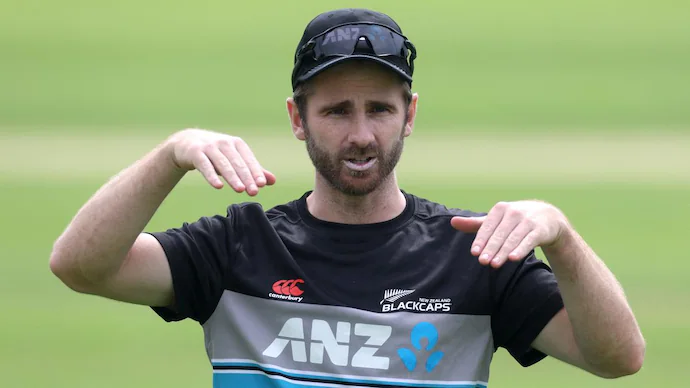 Kane Williamson doesn’t seem to fit in this mix. While Daryl Mitchell also has the ability to steady the innings and play an anchor role, the batting all-rounder can well adjust to the situation and pace his innings when required.

There is no Trent Boult, Mark Chapman, and Martin Guptill in this squad. Those are the only changes from the T20 World Cup squad and the rest is the same. Adam Milne and Blair Tickner are likely to get a chance in the XI for the India series. The opposition has some excellent T20 players who can clear the small boundaries in New Zealand with ease. As such, there will be a very small margin for error for NZ pacers.

Ish Sodhi and Mitchell Santner are also key bowlers who’ve done well against India in the T20Is. Santner allows for depth in the batting lineup coming in at number 7. He can score some quick runs in the death overs.

This will be the start of something new for India’s T20 side. They have been under heavy criticism post their World Cup campaign. A traditional approach to batting, backing out of form senior players, and poor captaincy are some of the accusations.

And to a large extent, they make sense. KL Rahul, India’s T20 opener, who openly claims that strike rates are overrated and continues his poor form, was given way too many chances. Finally, India will see some deserving candidates return to T20Is. Shubman Gill at the top can be a potential replacement for Rahul in the long run.

Another key batsman who can change the fate of Indian cricket in T20Is is the wicket-keeper batsman Sanju Samson. His heroics in the RR camp as the captain of the franchise did get him a few international games but not a spot in the World Cup.

He is part of this NZ tour and will be expected to be part of the playing XI. Umran Malik, a genuine pacer, also deserves another chance and under Pandya, he can be shaped to become a key bowler in the Indian arsenal. Yuzvendra Chahal and Kuldeep Yadav are also back in the squad and are joined by another spin-bowling all-rounder Washington Sundar.

Both these teams were favourites to lift the T20 World Cup but as usual, had one bad game that kept them away from the coveted trophy. Whilst New Zealand first lost to England in the group stages and then to Pakistan handsomely in the semi-finals, India too was first beaten by South Africa in the group stages whilst was hammered by England in the semi-finals. This is the start of the rebuilding process for both these teams as they eye the 2024 edition of the T20 World Cup.

Finn Allen (New Zealand): Finn Allen began the T20 World Cup with a spectacular takedown of hosts Australia, but his tournament fizzled out after that and he finished with only 95 runs in five innings.

As Guptill’s successor at the top of the order, Allen’s attacking ability is not in question, but New Zealand needs him to combine his extraordinary strike rate with a little bit of the consistency that made Guptill at one time the leading run-scorer in T20Is.

He will have his task cut out against the swing of Bhuvneshwar Kumar and Arshdeep Singh in the early New Zealand summer.

Umran Malik (India): India’s tearaway 22-year-old, Umran Malik, had a tough start to his T20I career. His three matches have been on small grounds at Malahide and Trent Bridge, and his high speeds have so far proven costly – an economy rate of 12.44. 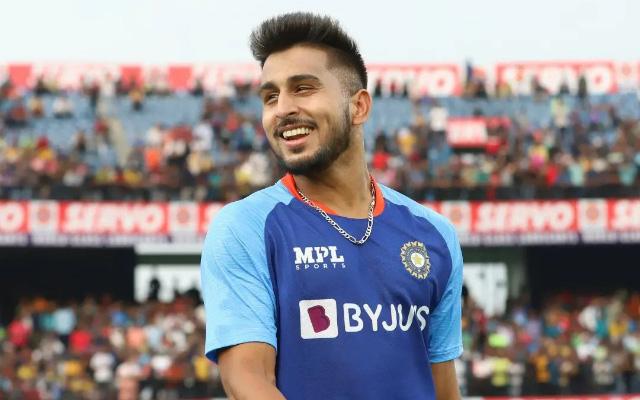 If India plays Malik – they also have Bhuvneshwar, Arshdeep, Mohammed Siraj, and Harshal Patel as specialist fast bowlers – then he will have to find a way to offer more control on the small grounds in New Zealand, but one thing is for sure, conditions will suit Umran in New Zealand and if he plays he can wreak havoc in the game.

Whilst New Zealand are likely to miss the services of Boult, such as his class with the ball in T20 cricket taking wickets in the powerplay, the Black Caps will have prepared accordingly for his departure and are well stacked in the bowling department.

India however, will field a far more significantly changed team which could have an adverse effect on their all-round performance. Therefore, New Zealand with home advantage in their favor and is worth backing to gain victory in this opening contest.