New Zealand to host a three-match T20I and ODI series

India will lock horns with New Zealand in the first T20I on Friday. Both teams lost in the semi-finals of the T20 World Cup 2022 and would be keen to prove a point. India will begin a new era in T20 cricket under Hardik Pandya’s leadership. The Men in Blue won’t be having a new-look team, while New Zealand will be without Martin Guptill and Trent Boult.

New Zealand has named a strong squad, where Trent Boult and Martin Guptill are the only notable names missing. After a freak show against Australia, where Finn Allen scored 42 runs off just 24 balls and led the Kiwis to a good total, the New Zealand cricket board has shown faith in him and placed him in the T20I squad against India.

Spinner Ish Sodhi has been the top wicket-taker for New Zealand in T20Is this year with 26 wickets to his name in 20 matches. In the absence of Trent Boult, Blair Tickner has been given a spot in the team. The pace department comprises Tim Southee, Adam Milne, Lockie Ferguson, and Tickner and would back themselves to take on any opposition in their home conditions.

Team India on the other hand has given rest to several regulars. As per reports, BCCI is planning on the split captaincy for T20I and other formats, and Hardik Pandya is being looked upon as the T20I regular captain. It will be a test of Pandya’s leadership as a young team India plays a 3-match T20I series against New Zealand in New Zealand.

Names like Shubman Gill, Ishan Kishan, Sanju Samson and Shreyas Iyer would have been itching to get to take the field for team India and would look to make the most of their opportunity. The #1 T20I batter Suryakumar Yadav has been in blazing form this year and will be a crucial middle-order batter for team India. Deepak Hooda has also shown form and it’ll be exciting to see these young Indian batters in foreign conditions.

Umran Malik has returned to the T20I side and his fiery pace bowling would have every fan awaiting his inclusion in the team. Along with him are IPL 2021’s Purple Cap winner Harshal Patel, and India’s highest wicket-taker in T20 World Cup 2022 – Arshdeep Singh. Bhuvneshwar Kumar and Mohammed Siraj complete the fast-bowling department, while the spin will after a long time be headed by KulCha (Kuldeep Yadav and Yuzvendra Chahal). 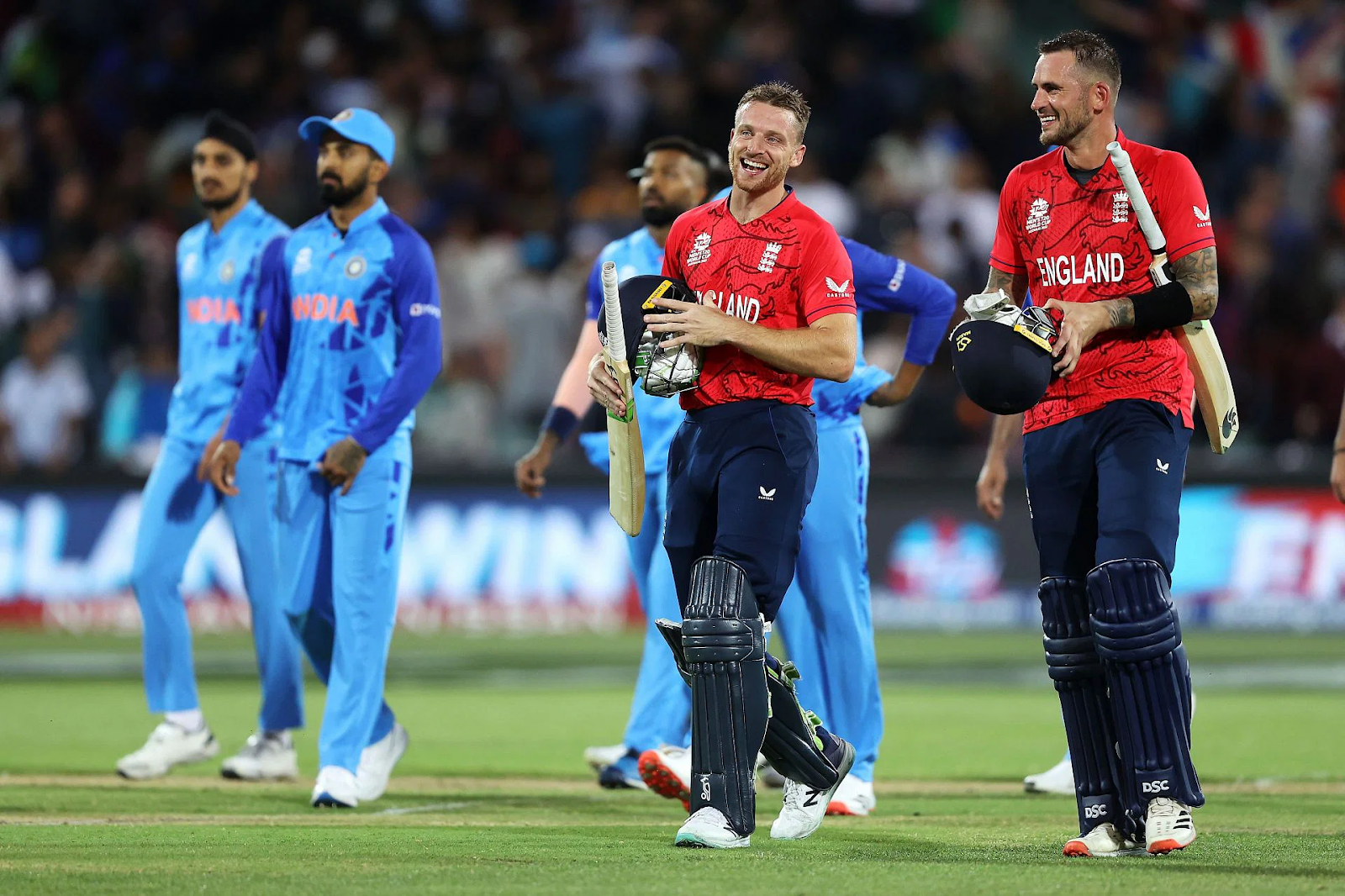 New Zealand was beaten by Pakistan comfortably in the first semi-final of the recently concluded T20 World Cup. Prior to that, their only defeat in the tournament came against eventual champions England. They were however dominant against host Australia and won that game comfortably.

India too suffered two defeats from their seven matches in the tournament. They first lost to South Africa in a closely fought contest at Perth but were thrashed by eventual tournament champions England in the second semi-final. Both these teams have the tendency to play cricket consistently well but disappoint poorly in a game or two and the same was evident in the World Cup as well.

New Zealand and India have played each other in 20 men’s T20I games with the former winning nine of those encounters while India won 11 including two tied games that the Men in Blue won in the super-over.

Both these sides have played each other in 10 men’s T20I games in New Zealand with the hosts winning four such encounters whilst India won six including two tied games that were by the visitors in the super-over. 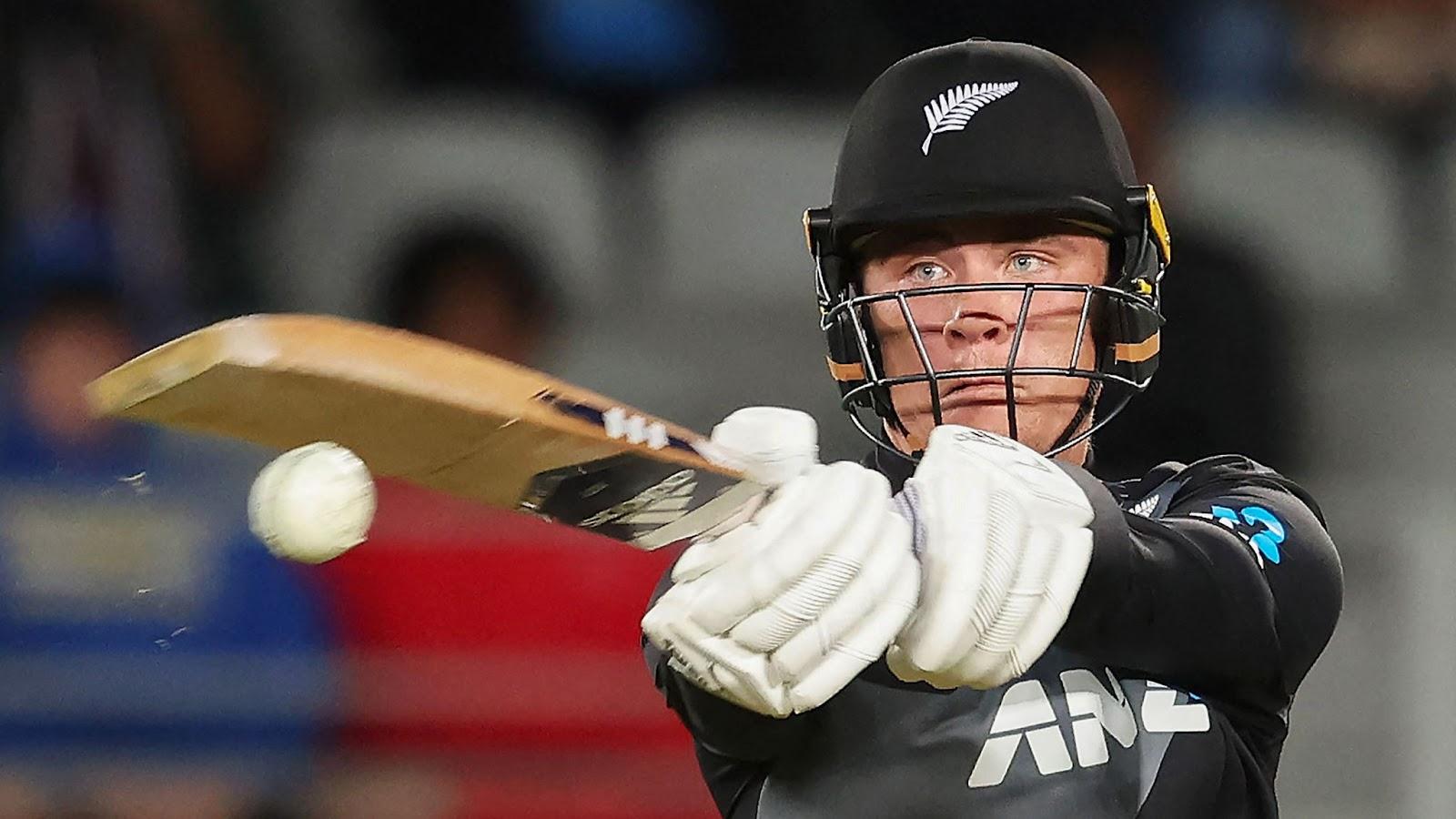 Finn Allen (New Zealand): Finn Allen can turn the game on its head inside the Powerplay overs and India would know that all too well. His matchup against Bhuvneshwar Kumar would be keenly watched, but expect the opener to go all guns blazing from the word go. Arguably one of the best ball strikers in the first six overs in world cricket today, Allen’s outstanding strike rate is testimony to his skills as a game-changer at the top.

Suryakumar Yadav (India): The Indian middle-order batter Suryakumar Yadav was in sensational form in the recently concluded World Cup and has taken world cricket by storm since his debut in early 2021. This will however be an interesting battle for Surya who will play in New Zealand for the first time in his career.

Whilst New Zealand look like a settled side playing at home, the Indian team looks relatively young and can be considered as their second-string side. Considering this point and also that the Kiwis are playing at home, we back the Black Caps to win the game and lead the series 1-0 although the so-called Indian B side will come hard against the hosts and provide much competition into the game.