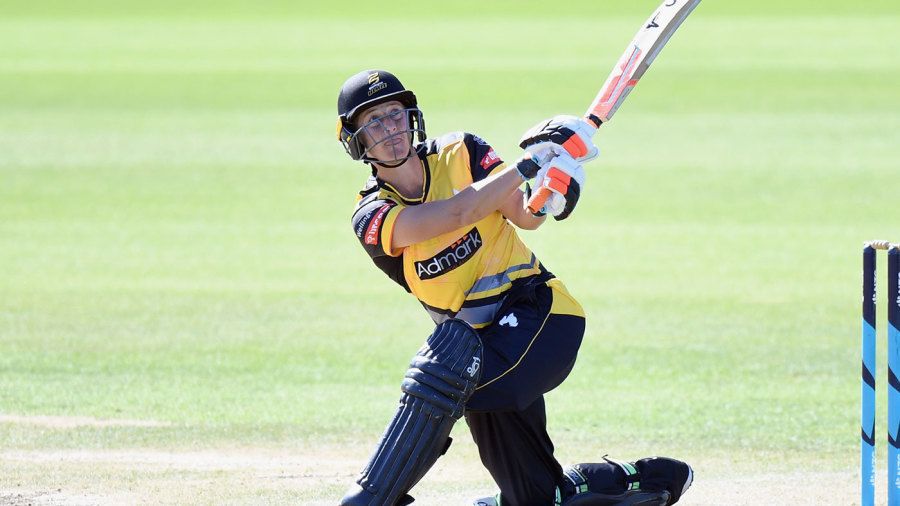 New Zealand captain Sophie Devine smacked 108 from 38 balls, hitting 9 sixes and as many fours to create a world record in the Super Smash competition

New Zealand female cricketer Sophie Devine created a record on Thursday when she hammered the fastest century in women’s T20 cricket, taking only 36 balls to reach triple figures. Deven finished at 108 from only 38 balls which was also the quickest century ever in the super smash competition for both men and women.

Devine’s century powered Wellington Women to a 10-wicket victory over Otago Women in the contest played at Dunedin as they got to their target of 129 in a mere 9 overs. Devine was playing her first game of the tournament after returning from Australia, having played in the Women’s Big Bash League (WBBL) and having completed her quarantine upon reaching New Zealand.

Devine’s opening partner Maddy Green (20) was only a spectator as she launched an onslaught over the Otago Women bowlers. Devine’s knock of 108 from only 38 balls included as many as 9 sixes and 9 fours.

The New Zealand women’s captain Devine broke the record of West Indies’s Deandra Dottin, who had taken only 38 balls to score a century against South Africa 11 years ago in 2010. Devine also overtook the likes of compatriot Suzie Bates (5) and Australia’s Alyssa Healy (5) in terms of scoring most T20 centuries when she completed her sixth in women’s cricket.

Devine has been in a rollicking form in T20 cricket as she has notched up as many as four centuries in the last 13 months—that is from the beginning of 2020. She has scored centuries against South Africa at home in February 2020, apart from her triple-figure knocks in the Super Smash last year and for the Perth scorchers in the WBBL in November.