Most runs in a 3-match bilateral ODI series

The recently concluded ODI series between India and New Zealand should be called ‘The Shubman Gill Series’ because of his magical performance with the bat.

The Indian opener scored a mountainous 360 runs in just three matches which is a record. On the series front, Rohit Sharma & Co. whitewashed the Blackcaps convincingly as the hosts won 3-0 even in absence of key players like Jasprit Bumrah, KL Rahul, Shreyas Iyer, Axar Patel, and Ravindra Jadeja.

Let us take a look at the players with the most runs in a bilateral 3-match ODI series to date:

One of the most destructive openers of limited-overs cricket, Martin Guptill is at the fifth spot on the list with 330 runs. He hammered these runs against England way back in 2013 with the highest score of 189* at The Rose Bowl, Southampton in the second ODI of the series punishing the bowlers with beautiful strokes and a couple of maximums.

Not only this, the Kiwi opener scored an unbeaten century in the first ODI as well with 103. He was in sublime touch throughout the series as he ended the series with another fine 38 in the last match. His average was also 330 with a strike rate of over 105.

For his remarkable show, he was named the player of the series. The aggressive opener has not announced his retirement so far and as per Kane Williamson, he would want to make a comeback in the side again after losing a central contract.

In the same year, South Africa’s Quinton de Kock broke the record for the most runs in a 3-match ODI series. He thrashed the complete Indian bowling line-up by scoring 342 runs. The southpaw scored a century in all three encounters to make his record even better. 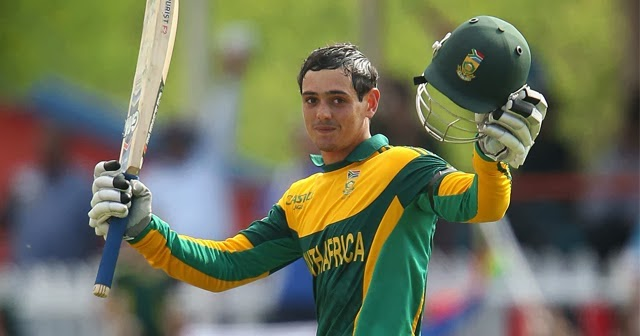 While the third match of the series was washed out due to rain after Africa’s batting, South Africa won the series 2-0 giving de Kock a series to remember.

His highest score came in the first ODI where he scored 135 against a quality attack of Mohammad Shami, Bhuvneshwar Kumar, and Ravichandran Ashwin, helping South Africa post 358 runs on the board.

The Proteas won the game by 141 runs in the end. Quinton de Kock is currently preparing for the home series against England which is scheduled to start on Friday.

Who would have thought that Bangladesh’s Imrul Kayes would be on this list after his stellar show against Zimbabwe in 2018? Well, the left-hander with scores of 144, 90, and 115 in the three-match ODI series stunned everyone at that time.

Kayes was so elegant throughout the series that Bangladesh comfortably won it 3-0 with his splendid effort. For his breathtaking show, the southpaw was awarded the player of the series award.

With a fine average of over 116, Kayes became one of the most consistent players in 2018. Even after his remarkable show, the left-hander did not make it to the 2019 ICC ODI World Cup squad which was a big surprise for the Bangladeshi fans.

One of the finest players in the world right now, Babar Azam created history back in 2016 when he broke Quinton de Kock’s record of 342 runs in a 3-match bilateral series. The stylish right-hander from Pakistan scored 360 runs in three games to leave everyone behind. 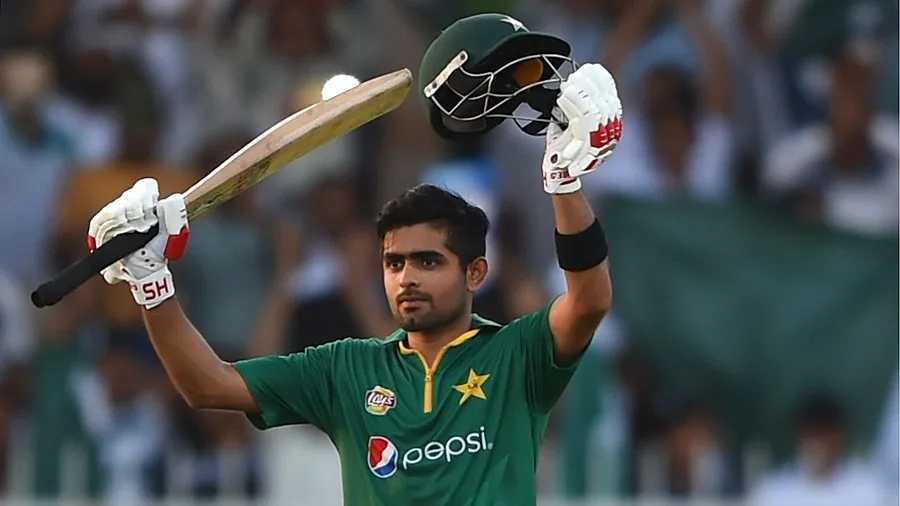 With three centuries in three games, Babar Azam took the cricketing world on their feet with an unbelievable show in Dubai. Because of his magical show, Pakistan won on all three occasions comfortably.

The crowd in the UAE, especially in Sharjah was electrifying because of this man. It was because of this series that he came into the limelight and is now becoming one of the best in the business.

He scored these many runs at an average of 120 with 25 boundaries and five maximums. Currently, the Pakistani skipper is experiencing lows in his career but hopefully, he will be back with a bang.

Achieving this kind of record in the early stages of a career is a phenomenal achievement for any player. Shubman Gill won millions of hearts with his marvellous show with the willow in the recent ODI series against New Zealand.

The elegant right-handed batsman scored 360 runs with an average of 180. The way he was dealing with the bowlers was like playing with a tennis ball with your friends. What made this series even more memorable for him was his double century in the first ODI.

Gill scored 208 runs in just 149 balls with the help of 9 sixes. His fearless act during the innings made almost sure that he is going to partner Rohit Sharma in the World Cup later this year.

In the final ODI as well, the batsman from Punjab scored a ton but couldn’t make it a bigger one as he was out against Blair Tickner for 112. Now, as Gill has been in fine form, his next target would be Australia which is going to be a real test because of the quality of the bowling attack possessed by the Kangaroos.

After a terrible start, Jos Buttler and Dawid Malan helped