KXIP thrashed KKR with an eight-wicket win in Sharjah 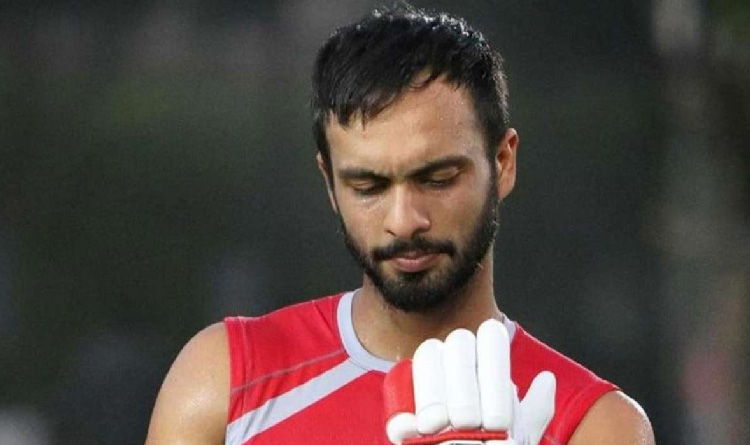 On Monday, KXIP moved up to the fourth spot on the points table after beating KKR in Match 46 of the Dream11 Indian Premier League (IPL) 2020. Maintaining their winning streak with a class performance, KXIP beat KKR by eight wickets.

Captain KL Rahul wins the toss and elects to field. Shubman Gill and Nitish Rana came to start the innings for KKR. KKR suffered an early shock when Glenn Maxwell knocked out Nitish Rana for a duck in the first over. In the next over, Mohammad Shami dismissed Rahul Tripathi for seven runs and sent back Dinesh Karthik for a duck in the same over, a painful start for KKR.

Captain Morgan joined Shubham gill and tried to lift off the tensions with back-to-back crackling boundaries and took the score beyond 90. Ravi Bishnoi broke the dangerous duo by taking out Morgan for 40 runs. Sunil Narine came to the field but departed soon with just six runs. Shubham Gill continued and completed his fifty off 36 balls. Ravi Bishnoi taking his second wicket, sent back Pat Cummins with just one run. Shami taking another important wicket dismissed Shubman Gill for 57 runs. Lockie Ferguson added the last scores, taking the score to 149/9 after 20 overs.

KL Rahul and Mandeep Singh came to start the run chase. The openers gave a promising start and were beyond 40 before Varun Chakravarthy made the first breakthrough for KKR and dismissed KL Rahul for 28 runs. The ‘Universe Boss’ Chris Gayle joined forces with Mandeep Singh, and both of them surged the scoreboard with back-to-back boundaries. Mandeep completed his fifty off 49 balls, and Gayle took 25 balls to complete his fifty. Ferguson stopped Gayle’s rage at 51. KXIP completed the target in 18.5 overs, registering their fifth win in a row.