Kings XI Punjab made it for the win against Mumbai Indians with double super overs. 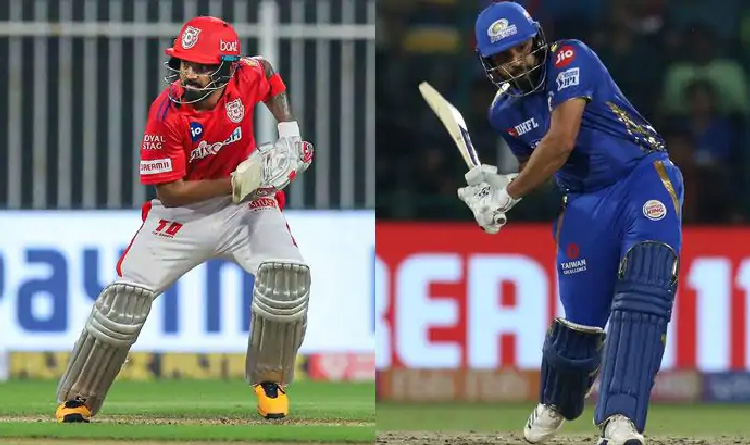 The match 36 of the Dream11 Indian Premier League (IPL) 2020 at the Dubai International Cricket Stadium was hands down the most thrilling match in the history of T20 cricket. KXIP came victorious over MI with this season’s most thrilling game concluding with twin super overs.

Mohammad Shami, with his six Yorkers, was the star of the match.

The match had everything you could expect from IPL. It was filled with excitement, thrill, great performances, and lots of nail-biting drama. On Sunday, for the first time, two matches went into super over; KKR vs. SRH and KXIP vs. MI.

KL Rahul and Mayank Agarwal came to start the run chase. In the fourth over, KXIP Punjab lost its opener when Jasprit Bumrah knocked out Mayank Agarwal. Chris Gayle arrived with a boss six and a few more strokes before meeting his end at 24 runs. Jasprit Bumrah sent back Pooran with 24 runs, and KL Rahul completed his fifty. Glenn Maxwell departs without opening his account. KL Rahul did everything to cover the leap, but Bhumra bowled him in the 18th over. Chris Jordan got run out on the last ball, and the match went into super over.

In the super over, Nicholas Pooran and Deepak Hooda scored five runs, and Shami restricted Mumbai Indians on five runs resulting in another tie and a second super over. Hardik Pandya and Kieron Pollard made 11 runs in the second super over. Mayank Agarwal and Chris Gayle to chase 12 runs in 6 balls. One six and one single from Gayle and two fours from Mayank decided the winner.