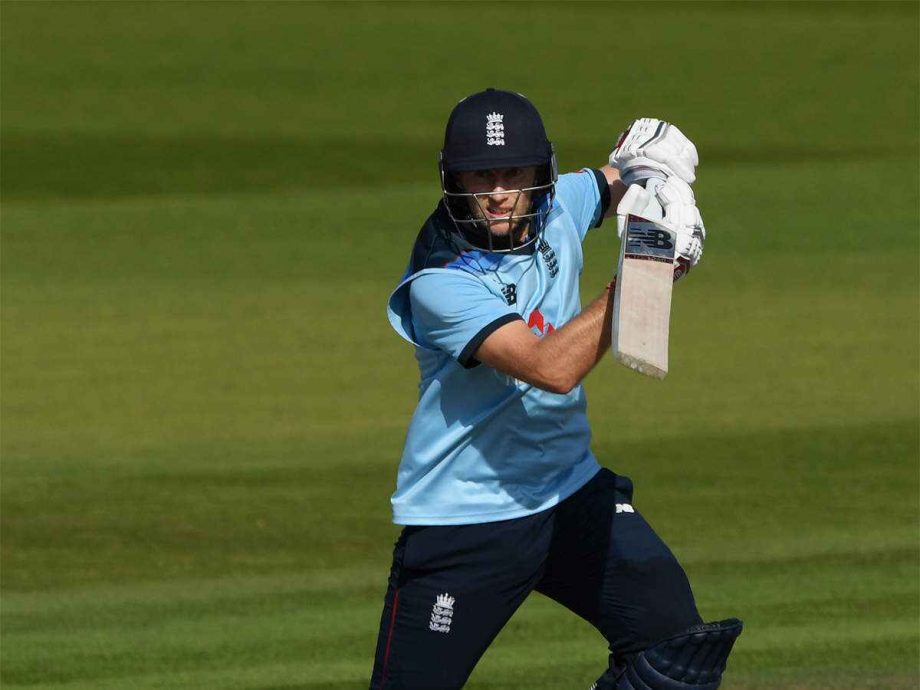 England will play two intra-squad matches on Monday to warm up before the T20 series against South Africa. Joe Root produced 77 runs knock with his bat, and Sam Curran performed both with bat and ball as England’s squad is playing white-ball intra-squad matches in Cape Town on Saturday.

Joe Root was the top runs scorer with 77 runs, and team Butler defeated team Morgan by 50 runs in a 40 overs game. Sam Curran took four wickets for 25 runs for Eoin Morgan’s side before making second highest 31 for losers.

Englan will play three T20 and three ODI matches ahead, starting from T20 matches at Newlands on Friday.

England will play four of the six intra-squad matches in Newlands and the two games at Paarl.

South Africa canceled a scheduled warm-up match on Saturday after a second member of their squad tested positive for Covid-19.

Team Butler bowled out on 255 in 39.1 overs. The last five wickets lost quickly, three of which were taken by Sam Curran.

Each team Morgans sides crossed the double-figure, but no one scored more than the captain’s (20). Their total score was 102, with the loss of 6 wickets before Chris Woakes (55) and Sam Curran (79) put a seventh-wicket partnership.