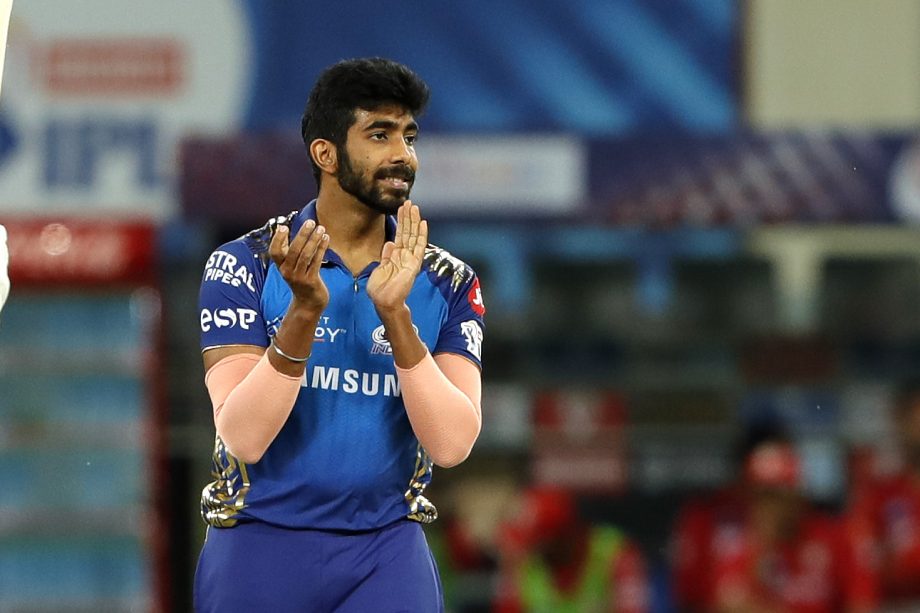 In what turned out to be a forgettable day for the Indian batsmen in their tour match against Australia A at the Sydney Cricket Ground (SCG), it was Jasprit Bumrah’s half-century which was the highlight for the visiting side as they folded for a mere 194 against the pink ball.

India’s batting mainstay and captain Virat Kohli did not participate in the tour match leading up to the opening Test of the four-match series for the Border-Gavaskar Trophy, as he practised in the nets nearby while the team’s batsmen had a real test ahead of the upcoming day night match.

The Indian batsmen however, did not have a great time out in the middle as they would have liked. The right and opening batsman Prithvi Shaw scored a quickfire 40 off 29 balls with 8 fours while his partner Mayank Agarwal was dismissed for only 2.

India also did not have the regular number three Cheteshwar Pujara has the young Shubman Gill occupied the spot and short glimpse of his talent. I am writing the young right hand batsman scored 43 off 58 balls with 6 fours and 1 six.

But it was the failure of the rest of the batsmen which proved to be a damp squib for the Indian side which was looking for some quality practice ahead of the pink ball Test match starting on December 17 at the Adelaide Oval. The captain of the Indian side in this match, and the one who will lead the team after Virat Kohli leaves for home following the end of the first Test match, Ajinkya Rahane fell for only 4.

The wicketkeeper-batsman Rishabh Pant too perished for a cheap score as he was removed by Jack Wildermuth for a mere 5 being trapped in front of the wickets. The rest of the following batsmen—Wriddhiman Saha (0), Navdeep Saini (4) and Mohammed Shami (0—failed to provide any sort of resistance as Australian team enjoyed a successful outing with the ball.

However, all was not over for the Indian team as far as it was concerned with the bat as Jasprit Bumrah showed up with a lot of gumption and promise, while went on to complete his maiden half-century in First-Class cricket. Bumrah, whose highest first-class score was of 16 before this innings, went on to crack 6 fours and 2 sixes to score a fine 55 not out off 57 balls.

Bumrah’s innings was very vital for the Indian side as it pushed their total to 194 all out in 48.3 overs. For Australia A, Sean Abbott and Jack Wildermuth were the pick among the bowlers with three wickets each.