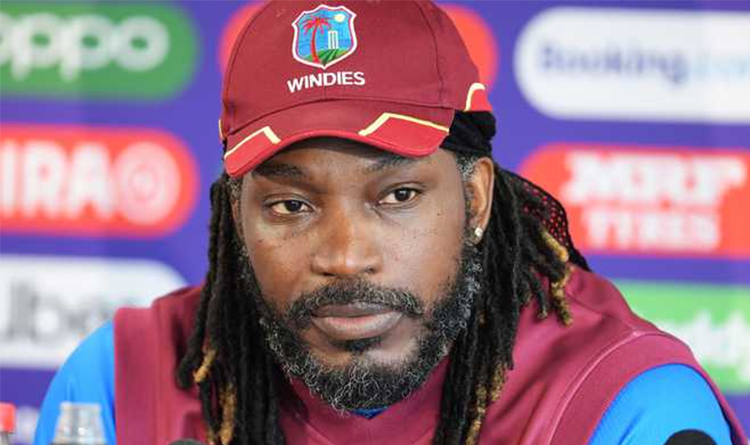 The Kings XI Punjab languishes at the bottom of the points table after losing 6 out of 7 games in the IPL 2020. The KL Rahul-led KXIPs have suffered mainly from Australian star Glenn Maxwell’s poor middle-order exit.

KXIP faced KKR in the game on 10 October afternoon, and they were to give Chris Gayle a game instead of Maxwell. Gayle does not play for KXIP this season and suffers from food poisoning, which forced his name to be taken out of contention during their previous outing against SRH.

Anil Kumble, coach of KXIP, reveals during his team’s game against Sunrises Hyderabad that Gayle was supposed to play the game but was ill. “Chris Gayle was going to play today’s game, but he’s sick. He has food poisoning, which is why he’s not in the game’s eleven,” Kumble told commentators.

After KXIP suffered its 5th consecutive IPL 2020 loss on Saturday, Chris Gayle took to Instagram to post a few video stories confirming the Universe Boss was in the hospital with a tube strapped to his arm.

West Indies legend Brian Lara has been disappointed after Chris Gayle was not included in the Kings XI Punjab game against KKR in the Abu Dhabi.

“I’m disappointed (Gayle isn’t here). Chris Gayle is a scare factor. We’ve seen Jordan, hasn’t been very good at IPL so far, I’m not saying that’s a bad player, but I think preparing the stick with Chris Gayle is something they should have done”