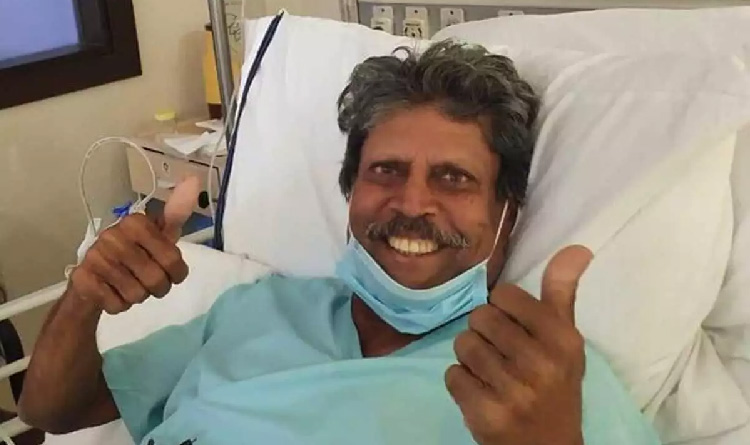 On Friday, the 61-year-old, who led India to their first World Cup title in 1983, was rushed to a hospital in the capital after complaining of chest pain.

“Kapil Dev suffered a heart attack. He was assessed and emergency coronary angioplasty performed in the middle of the night” a hospital statement released to media.

“Kapil Dev is stable now and should be terminated in a few days,” they added.

In a brief statement on Twitter, Dev thanked fans for their outpouring of support and says, “Thank you all for all the love and concern. I am overwhelmed with good wishes and well on the road to recovery.”

The news sparked a wave of comments on social media from cricketers and fans, with current Indian captain Virat Kohli wishing the once-feared all-rounder a speedy recovery.

Dev has taken 687 test and one-day wickets and scored nearly 9,000 points in a 16-year international career.

After retiring in 1994, he became a national team coach and selector.

In 2002 Dev was named “Indian Cricketer of the Century” by Wisden.