India and Sri Lanka will meet in the second match of the three-match ODI series on Thursday at the iconic Eden Gardens in Kolkata.

Having won the first match, India will have the opportunity to seal the series before the action goes south, in Thiruvananthapuram.

In the first ODI, the Men in Blue secured a comfortable win, beating the visitors by 67 runs. On the other hand, Sri Lanka is now on the verge of losing yet another series, after going down 1-2 in the T20I expedition.

In the series opener in Guwahati’s Barsapara Cricket Stadium, Sri Lankan skipper Dasun Shanaka won the toss and opted to field first. In hindsight, he might regret this decision as the hosts scored 373 runs in their 50 overs.

The tone was set by the openers, Rohit Sharma and Shubman Gill, who accumulated 83 runs and 70 runs respectively. However, the star of the show was former skipper Virat Kohli, who struck 113 runs in only 87 balls, which included 12 fours and a six.

It happened to be Kohli’s 73rd international century. In the run chase, Sri Lanka lost both Avishka Fernando and Kusal Mendis early, with Mohammed Siraj causing the visitors quite a few problems. However, fighting knocks from Pathum Nissanka and Dhananjaya de Silva helped Sri Lanka launch a comeback.

Following their departures, it was the turn of Shanaka to play a captain’s knock. He struck 108 runs in 88 deliveries and also remained unbeaten, but unfortunately for his team, the target was way too steep for the captain to climb single-handedly. Ultimately, Sri Lanka could only score 306/8.

The neighbours have crossed paths in this format quite frequently – 163 times to be precise. India enjoys the upper hand, having won 94 of these encounters. Sri Lanka has won only 57 matches, while only one match ended in a tie. The other 11 matches did not produce a winner.

The current statistics are also in favour of the Indian team. They have won 11 of the last 13 ODI meetings against Sri Lanka, including the first ODI in Guwahati. The Lankans’ last away ODI win against India was way back in 2017.

Virat Kohli (India): Ever since he regained form last year, Kohli has been pretty much unstoppable. At 34 years of age, he is rediscovering himself and making small tweaks to his gameplay, which was evident in the last match. His knock of 113 runs came at a strike rate of 129.89 – the highest among those Indian batters who scored 40+ runs. 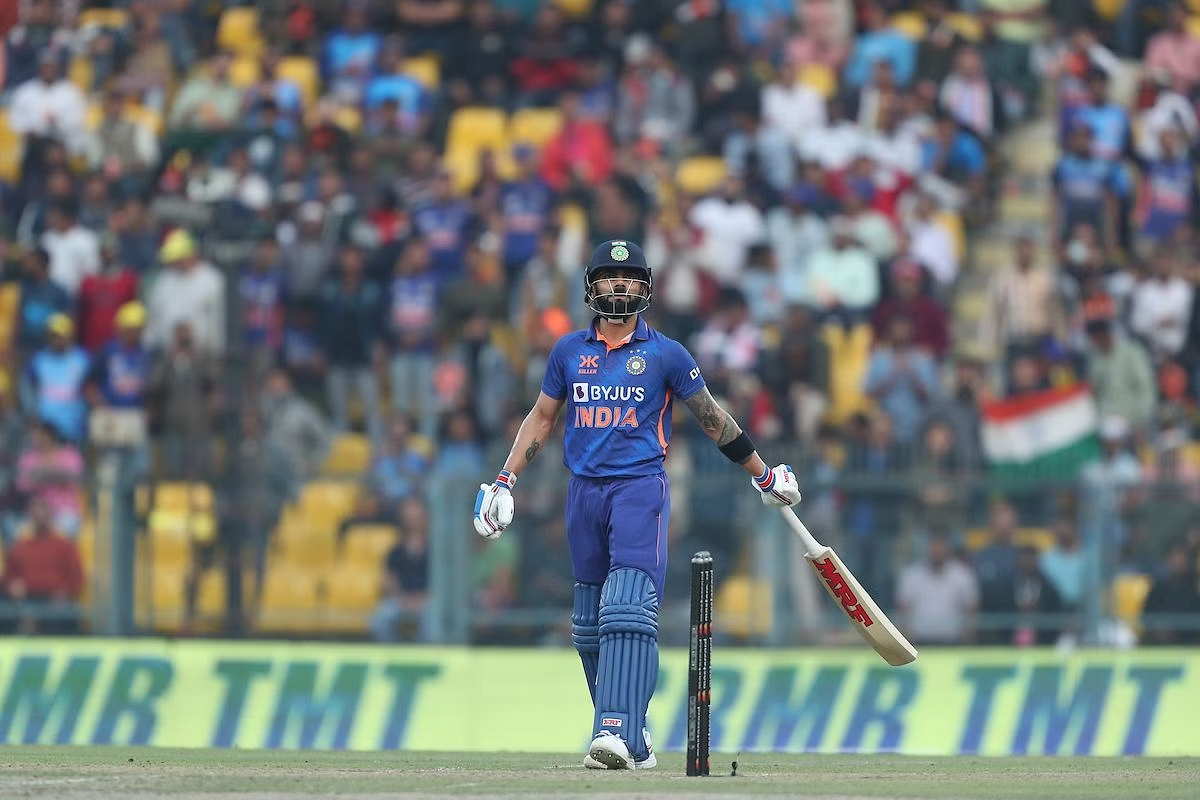 Interestingly, Kohli scored 113 runs in his last ODI match before coming into this series, which was against Bangladesh back in December. With the last game’s century, he now has 12584 runs to his name in this format, including 45 centuries.

Dasun Shanaka (Sri Lanka): While the results might not show it, Dasun Shanaka is having the time of his life, as far as his individual performances are concerned. He had an excellent first ODI, where he dismissed Gill before scoring 108 runs, which included 12 fours and three sixes.

This performance came after a rewarding T20I series, where he struck one half-century, played another 40+ knock and also scalped two wickets. As for his ODI numbers, he has scored 1054 runs in 46 matches, while also picking up 15 wickets.

Be it head-to-head records or the form book, everything suggests an Indian victory in this match. Hence, we have predicted Sharma’s men to win this fixture, and subsequently, clinch the series.