Team India‘s road to the 2023 Cricket World Cup has commenced with a bang as the hosts have thumped the Asian champions Sri Lanka with a clean sweep. The Men in Blue will be now taking on the familiar foes New Zealand to settle down the previous score and sustain their Mission World Cup to further stages.

The opening game of the three-match ODI series between India and the Blackcaps will be played at Rajiv Gandhi International Stadium of Hyderabad on Wednesday.

Rohit Sharma’s full recovery from injury ensures that this battle is going to be an epic one as Men in Blue will be turning up with all guns blazing. The stand-in Kiwi captain Tom Latham has been assigned with the captaincy responsibilities in the absence of first-choice skipper Kane Williamson. Latham who led the Kiwis against the same opposition in February 2022 won the ODI series in home conditions before Williamson returned to resume his role for the dead-rubber game.

The NZ team management has found the perfect team combination for Asian conditions and is likely to avoid many changes in the team which recently defeated Pakistan. Skipper Tom Latham may promote himself up the order to occupy Kane Williamson’s vacated number three position. The speedster Henry Shipley who made his international debut a week ago is expected to make his way into the Kiwi lineup once again replacing Tim Southee.

Ishan Kishan will return to the playing XI in the absence of first-choice wicket-keeper KL Rahul who had made himself unavailable due to his scheduled marriage. Ishan’s comeback puts team management into a dilemma, whether to promote him as an opener or keep the slot for Shubman Gill. There are quite high chances that we will get to see the spin duo of Chahal and Kuldeep spinning their web together in Hyderabad. 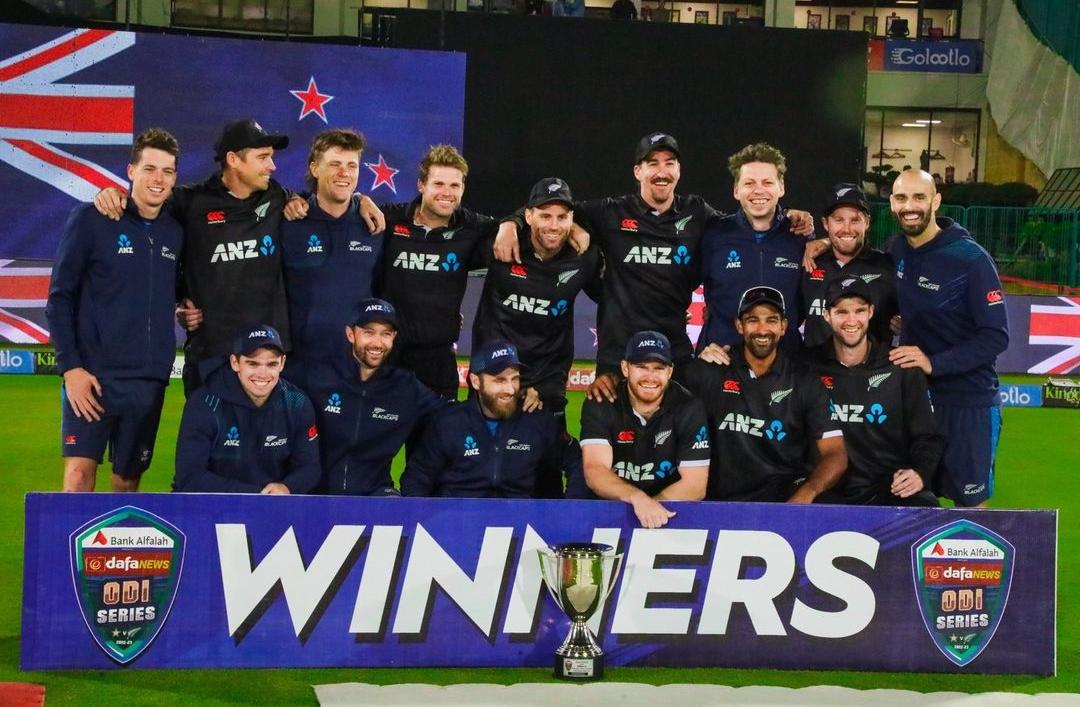 Before arriving in India, Blackcaps toured the neighboring country Pakistan to play a three-match ODI series with the Men in Green. Where they excelled significantly and eventually ended up winning the 50-over bilateral saga despite losing the opening game at Karachi’s National Stadium.

After losing the opening battle by a six-wicket deficit, the Kiwis staged a massive comeback to bowl out the home side on 182 and equalize the scoreline. Then they chased down a challenging total of 281 on a tough Karachi pitch to win the nail-biting decider encounter and seal a memorable away triumph.

On the other hand, the Men in Blue hosted Lankan Lions at home and gave a warm reception to the visitors by whitewashing them in a three-match ODI series. Captain Rohit returned to the captaincy role after recovering from a thumb injury and guided Team Blue towards their first ODI bilateral win in three months.

Sri Lanka managed to put up a tough fight in the opening game where skipper Dasun Shanaka played an incredible knock of 108 runs from 88 balls in a failed run-chase. The Men in Blue once again put up a humongous total of 390 runs in the third fixture but the visitors were unable to fight back this time and lost the dead-rubber by a deficit of 317 runs.

The two cricketing heavyweights have been indulged in a bitter rivalry and the head-to-head record also depicts the same picture. The head-to-head count of this rivalry currently favors Team India who has emerged victorious 55 times against this particular opponent. Meanwhile, the Men in Black are also not far behind with 50 wins from 113 encounters with the two-time world champions.

The most recent face-off between these two combatants in the 50-over format occurred in November 2022 when New Zealand broke India’s winning streak of five straight bilateral ODI campaigns.

The opening game at Eden Park resulted in the favor of the hosts by 7 wickets and also turned out to be the decider one as both of the following games couldn’t be consummated due to rain interruption. The Kiwis chased down the target of 307 with 17 balls left after the batting heroics of Kane Williamson (94*) and Tom Latham (145*). 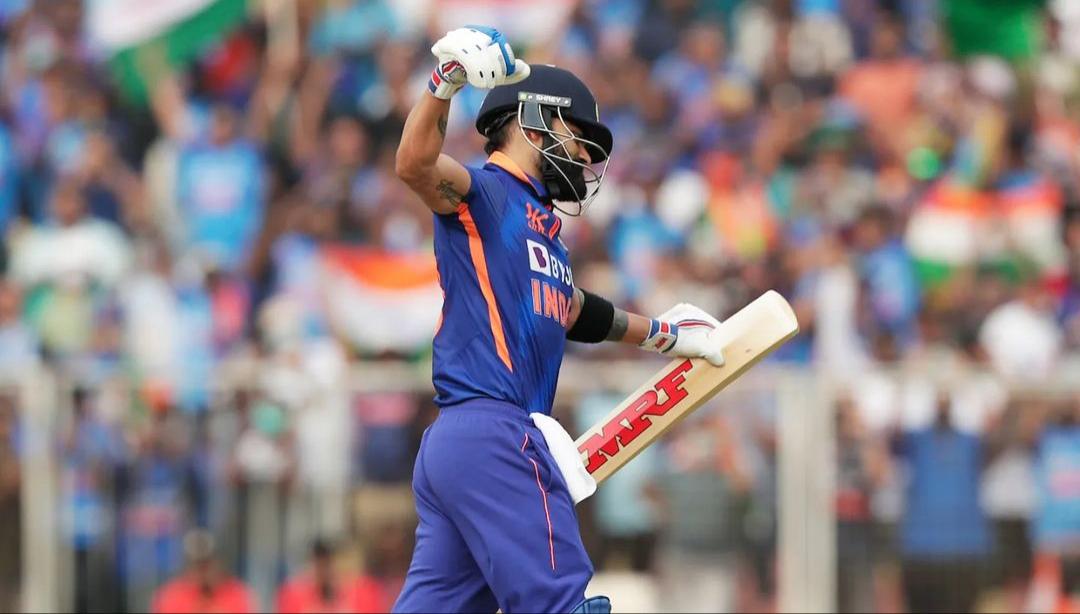 Virat Kohli: The Modern Master is finally in top form as we are witnessing his vintage version in international white-ball cricket since Asia Cup 2022. Kohli played a pivotal role in Team India’s whitewashing triumph over the Lankan Lions after smashing two centuries in three matches.

The former Indian all-format skipper presents the biggest threat to the visiting bowling unit especially after scoring 283 runs in his previous three appearances at an astonishing average of 141.50.

Devon Conway: The 31-year-old left-handed batter starred in New Zealand’s miraculous comeback against Pakistan and was also conferred with the Player of the Series honor later on.

Conway brought up his ODI career’s second hundred to contribute 101 runs to the team total of 261 in the second game to level the series. He then delivered a fighting fifty in the decider encounter and also had a crucial 65-run partnership with Kane Williamson for the second wicket to stabilize the run chase.

New Zealand has built the reputation of being the most performing SENA nation in sub-continent conditions for its prowess against Asian giants. The Blackcaps roster will be spirited after their heroics against Pakistan but it will be quite hard for them to replicate it in the absence of Kane Williamson and Tim Southee.

Team India stands with brighter chances of winning the bilateral contest having the advantage of home conditions and a better head-to-head record as well.