India vs. Australia up There With The Best Battles In The World: David Warner 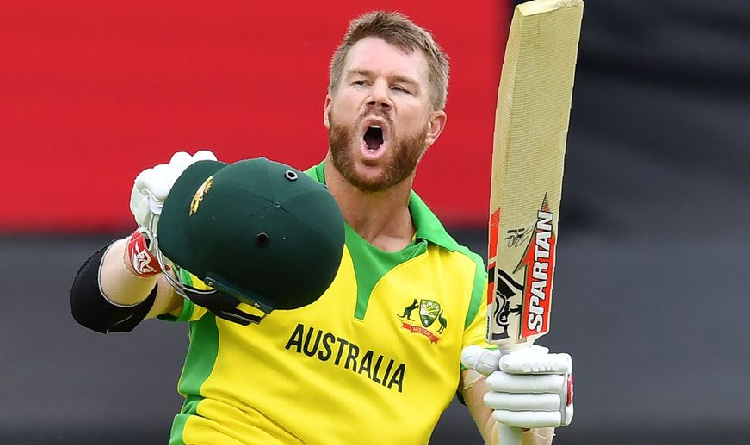 “He is good friends with the Indian players at IPL 2020, but the battle will start between the countries once they leave the Down Under flight.”

Cricket Australia has announced a tentative schedule for the highly anticipated round of testing and limited series, but due to coronavirus pandemic and travel restrictions have delayed CA’s final confirmation. Indian and Australian players are expected to travel to Australia on the same chartered plane from the UAE.

According to the provisional schedule, the 4-Test series will start on December 3.

“I’m looking forward to doing it. A lot is going on behind closed doors to prepare these places, organize bio-bubbles. These are unprecedented times for everyone. At the moment, we are all friends, once we get to Australia getting off that plane we say goodbye and give each other a huge amount and then it’s a battle of countries”

“The beauty of IPL we get along well, but we also categorize. We can turn on and off India-Australia, up there with the best cricket competitions in the world.”

Meanwhile, David Warner also said the India-Australia tests are at the top of the world’s best cricket competitions, including the Ashes rivalry.

“The energy is great when you play against India. You’re like, how am I going to beat these guys to make the first statement? There are some very difficult things.

There are two big contrasts. The competition between India and Australia is expected to be held up there with one of the biggest series in the world,” Warner said.