India all geared up for the T20I and Test series against New Zealand, squads announced 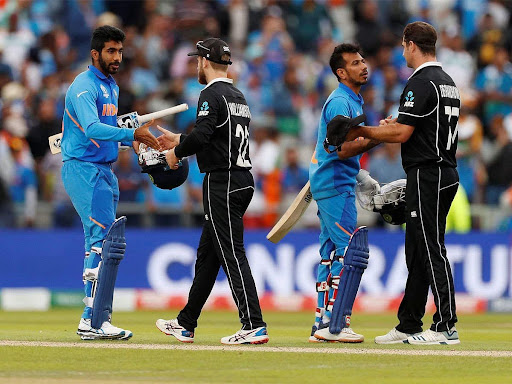 Indian opener Rohit Sharma will now lead the Indian team in the shortest format in their next assignment for the New Zealand series at home and KL Rahul named as deputy for the series.

The BCCI announced on Tuesday that the Indian opener Rohit Sharma is a new Indian team captain and he will now lead India in their next tour against New Zealand in the T20 series at home.

After the T20 World Cup campaign, Virat Kohli and Ravi Shastri have stepped down from their roles.

While the event has been organized very well but team India didn’t qualify for the semi-final. They had lost their first two matches, the first one from Pakistan by 10 wickets and the second one from New Zealand by 8 wickets.

This world cup was their last assignment for team India. With Rohit Sharma, KL Rahul was named as a Vice Captain for the Indian team.

The selectors have made a few changes in the Indian T20 World Cup squad for the New Zealand tour and the players who featured in the new squad are Ruturaj Gaikwad, Venkatesh Iyer, Avesh Khan, and Harshal Patel while dropping all-rounder Hardik Pandya.