The top eight teams will feature in Super 12, alongside four entrants from the first stage

The ICC Men’s T20 World Cup 2022 is well underway, and we have already witnessed plenty of edge-of-the-seat thrillers in the first few days of the competition. In the very first match of the event, Namibia stunned the cricket fraternity as they got the better of Sri Lanka – the team that recently defeated India and Pakistan to win the Asia Cup.

However, Namibia ultimately could not finish inside the top two in their group, which speaks volumes about the unpredictability of the event. The likes of Zimbabwe and the Netherlands have punched above their weights, and they will look to continue doing so in the latter stages.

The eight teams who featured in the first round did a fantastic job in enthralling the cricket fans, but it is time now for the big boys of the game to enter the fray, as the focus now shifts to the next stage of the tournament – Super 12.

The top eight teams of the shortest format of the game will take part in the Super 12, alongside the four teams who impressed everyone in the first round.

The Super 12 stage of the 2022 T20 World Cup will commence on 22nd October, while the last fixture of this match will be played on 6th November. During this span, a total of 32 enthralling matches of cricket will be taking place in Australia. 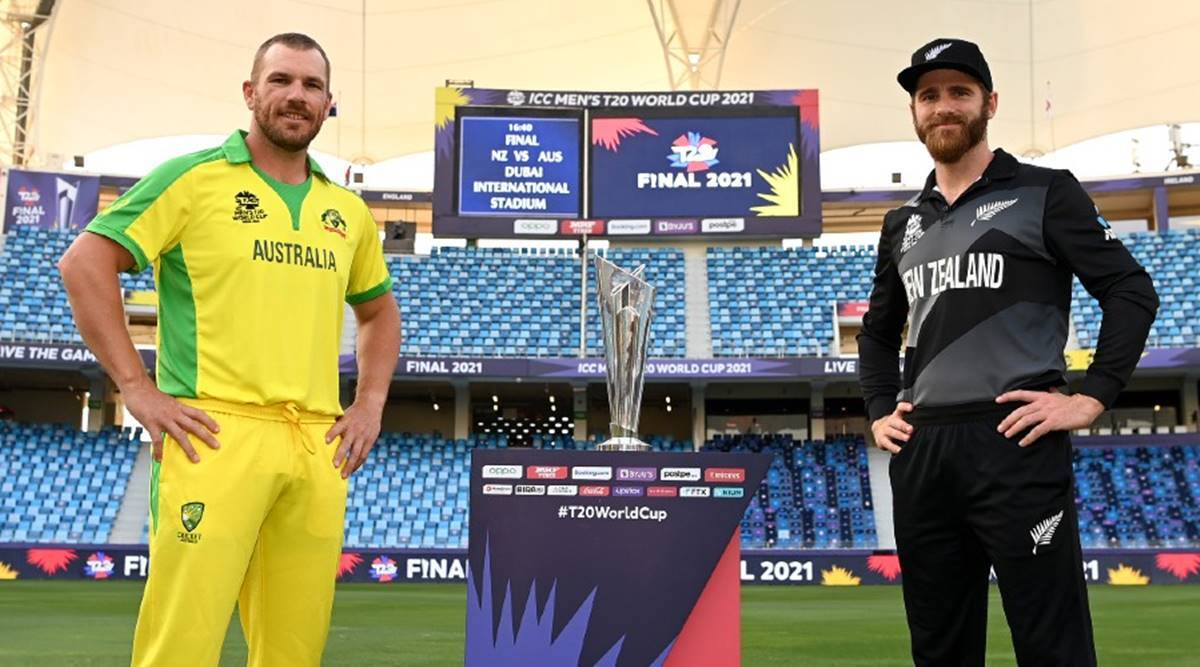 The very first day of the Super 12 action will see a rematch of the last edition’s finals, as neighbours Australia and New Zealand will lock horns in the first match at the Sydney Cricket Ground. Following the completion of that fixture, England and Afghanistan will compete on the same day, at the Perth Stadium.

Group 2’s first Super 12 match will see two arch-rivals, India and Pakistan going at each other on 23rd October, at the iconic Melbourne Cricket Ground. India will also feature in the last Super 12 match, which will also be played at the MCG, against the team that tops Group B.

A total of seven venues across Australia were selected to host this competition. Among them, we will see matches being played at six venues in the Super 12 stage.

Kardinia Park, a stadium in a Victorian port city called Geelong, hosted the matches of Group A of the group stage fixtures – involving The Netherlands, Namibia, Sri Lanka and the United Arab Emirates. However, this venue will not feature any further in this competition.

Hobart’s Bellerive Oval will host five matches – starting with the West Indies vs Ireland tie on 21st October, and ending with the South Africa vs B1 game on Monday. The Sydney Cricket Ground (SCG) will host six Super 12 fixtures, including India’s match against the Netherlands.

Perth Stadium will be the home to five matches, which will include two of Pakistan’s games and India’s fixture against South Africa. The Gabba, known as Australia’s fortress, will host four matches, while the Adelaide Oval will host six Super 12 games. 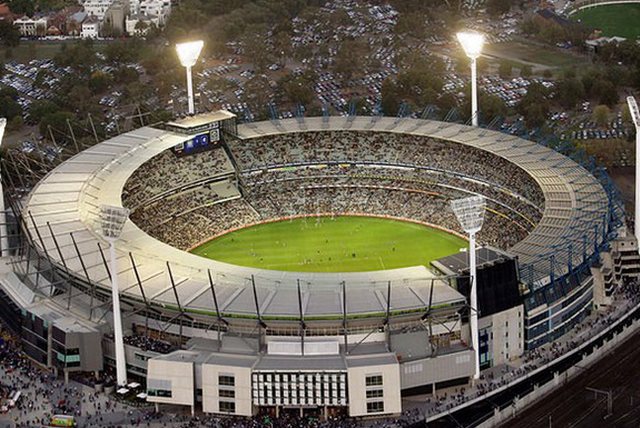 Six Super 12 games will be played at the MCG

The Melbourne Cricket Ground, famously known as ‘The G.’ will also host six Super 12 games, but this stadium’s fixture list includes the two most anticipated matches from this stage – India vs Pakistan and England vs Australia.

Super 12 teams and their stadiums for home games:

As the name explains, a total of 12 teams will feature in this stage of the competition. The teams are divided into two groups of six teams each. Both groups contain four teams who made a direct entry to this stage – courtesy of being among the top eight ranked teams according to the ICC rankings, while two teams in each Super 12 group are coming via the group stage route.

Each team will play once against every other team in their group – a total of five fixtures. Following the conclusion of the Super 12 stage, the top two teams from each group will qualify for the semi-finals. In case of a tie on points, the team will the superior net run rate will advance to the next round.

As is the case in any World Cup, star attraction will be high in this competition as all the teams in the Super 12 stage have called up the 15 best cricketers from their nations. Hosts Australia is packed with many superstars, but amidst the veterans like Aaron Finch and David Warner, Tim David will be a special attraction.

Having previously played for Singapore, the hard-hitting batter will be playing his maiden ICC competition for the Aussies. In 22 T20I matches, he has scored 714 runs at an average of 35+ and an even better strike rate of 160+.

England, the rivals of the hosts, also have plenty of star-power in their team, but if we are to pick out any one cricketer, in particular, it will undoubtedly be their skipper Jos Buttler. The wicketkeeper-batter, who is known for his wide variety of shots, has a T20I average of 33.95 and a strike rate of 144.23. 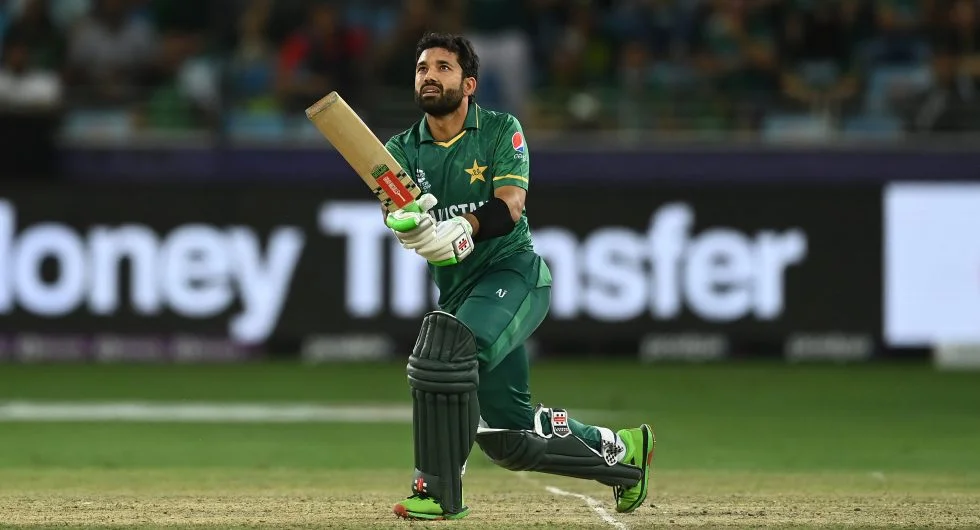 However, for all of Buttler’s prowess, the number one T20I batter currently in men’s cricket is Pakistan’s Mohammad Rizwan. The wicketkeeper of the green shirts is not the biggest of hitters, highlighted by his strike rate of only 128.05. That being said, he is among the most consistent batters in this format and has an average of 50+.

If you are looking for the perfect mix of average and strike rate, do not look beyond India’s Suryakumar Yadav. The Mumbaikar has been in sensational form ever since he donned the blue jersey, and in only 32 T20I innings, he has scored over 1000 runs at an average of nearly 40 and a strike rate of over 175.

Among the superstar bowlers, most of the limelight will be on Afghanistan’s Rashid Khan. The 24-year-old leggie has already picked up 118 wickets in this format, while he is also economical – having an economy rate of just over 6. In the absence of both Jasprit Bumrah and Jofra Archer, South Africa’s Kagiso Rabada and Australia’s Mitchell Starc are among the prime pacers to watch out for.