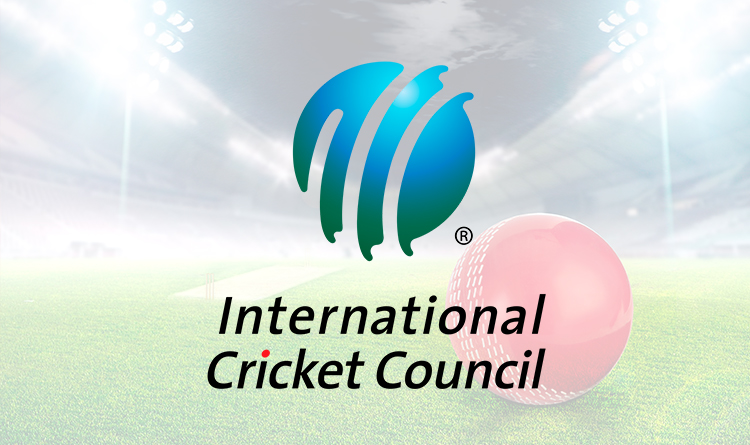 Dubai: The International Cricket Council is thinking about splitting the points for all those WTC matches abandoned due to Covid-19 pandemic. The matter is likely to come up next month at the Cricket Committee meeting.

The WTC was scheduled to host a final in June but due to the pandemic, the situation has gotten worse. The reports say that one option is splitting points among those teams whose matches have been abandoned and the other option is to split points for only those matches that can be played by the end of the march, 2021.

Moreover, the final positions on the table will be held by the percentage of points that the teams will gain in all their matches until March.

“A significant number of Tests have been postponed this year because of the pandemic. In many cases, it isn’t clear when they might be rescheduled to, let alone whether they can be squeezed in within this WTC league cycle, which concludes at the end of March 2021”

The points distributing system that they have introduced will be one-third of the total points from the postponed series.