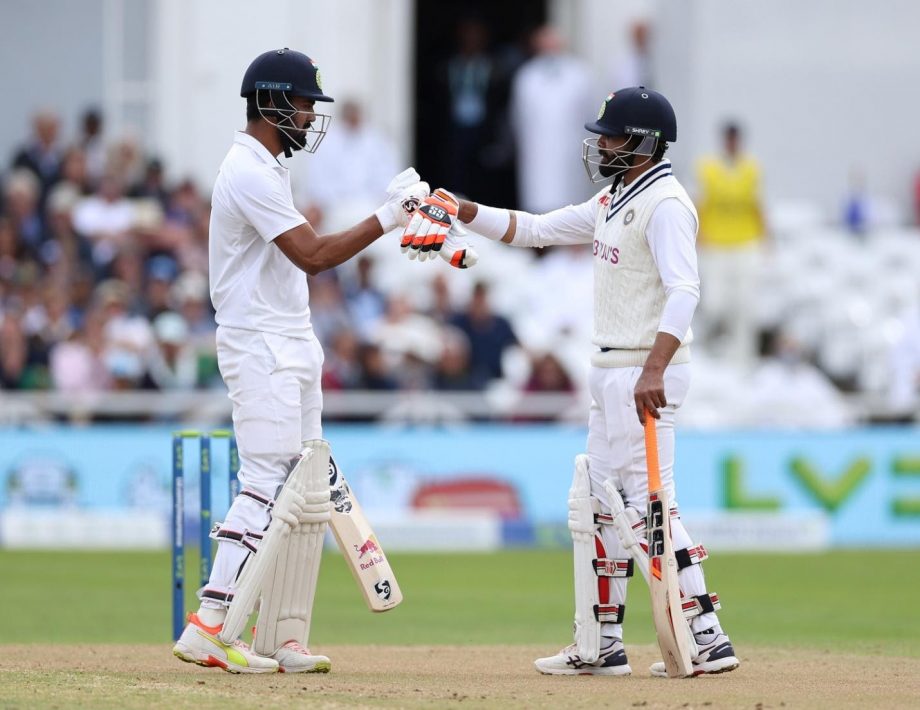 Indian opener, KL Rahul said that one thing that he learned is to be ready for anything in the last two years after scoring 84 runs against England in the first innings.

KL Rahul says that his unsuccessful trip to England in 2018 taught him a lesson to take full advantage of the opportunities that come his way as he did in his first test against England with a fine knock of 84. On 2018’s tour of England, Rahul could score just one century in the whole tour.

He said that he learned from the other batsmen who were scoring runs while sitting outside the team.

After packing up England with just 183, India takes a strong 95 run lead with the help of Rahul’s  84 and Jadeja’s 56 to put India into the lead. England ended the third day, which was canceled early due to rain on 25/0.

“I used to have a lot of thoughts in my mind. I felt I could play two or three different shots for every given ball in red-ball cricket, so that was something I realized, I had to learn to control,”

Rahul said during a media interaction after the end of the third day’s play on Friday.

According to Rahul, who tied up the Indian innings, he was pleased that he showed discipline.

“Sometimes when the going gets tough or the wickets are challenging, playing against good bowlers when the ball is swinging, you have to hold back some of the shots, so those are the things, I tried to work on, or those were the learnings from when I was failing in Test cricket,”

“I haven’t got to play a lot of red-ball cricket but sitting outside, watching the games, and watching batsmen score runs was good enough for me. I have been playing cricket, so the mental bit, like I said, in any format is it important that shot selection is spot on.

“It is fun playing in the middle. It keeps you on your toes and I quite enjoy being here. The weather is good, you don’t get that tired as well, so l love playing in England,”

“Look, if anything in the last two years I have learned, that you be ready to do anything, I have been asked to do different roles, a lot of times and I quite enjoy doing it, so this was another opportunity for me to go out there and challenge myself,”

Rahul said during the media conference.