Dwayne Bravo ruled out of IPL 2020 due to groin injury 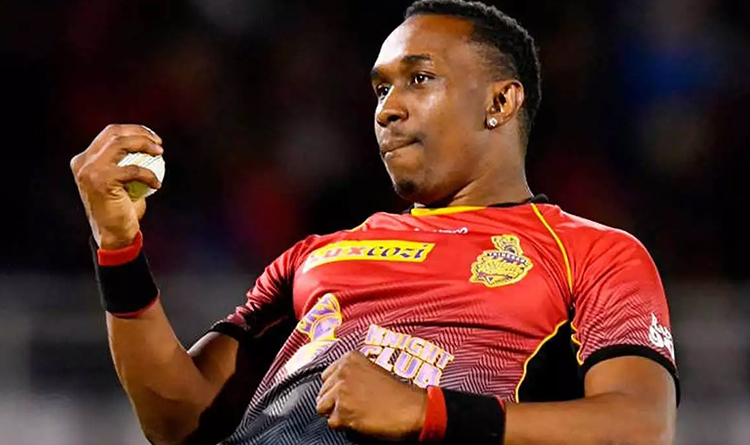 The struggling Chennai Super Kings (CSK) suffered a serious blow on Thursday when their star all-rounder Dwayne Bravo was ruled out of the ongoing Indian Premier League (IPL) 2020 tournament due to a groin injury.

Bravo will return home and reports suggest that CSK, who are on the brink of exit from the race to IPL 2020 playoffs, will not be seeking a replacement.

In a video message released on the Twitter page of the Chennai Super Kings, Bravo said:

“It’s sad news, it’s sad to be leaving my team CSK. To all our CSK fans, I want you all to keep encouraging the team, keep supporting, all the true die-hard CSK fans.”

The veteran Caribbean all-rounder, who has been a key player for the three-time IPL winners Chennai Super Kings, had suffered the injury during their IPL 2020 match against Delhi Capitals. Bravo’s injury came at the worst time for CSK as he was unavailable to bowl the final over, for which the captain MS Dhoni had to summon Ravindra Jadeja. The left-arm spinner was smacked for three sixes and a four as Delhi Capitals clinched a win from a tough position.

Bravo then missed out the team’s next match against Rajasthan Royals, a contest in which Chennai Super Kings were outplayed horribly in all departments as they lost by 5 wickets.

Chennai Super Kings, meanwhile, are all set to miss the IPL playoffs berth for the first time ever as they currently are at the bottom of the points table with six points in 10 matches. They have lost seven and won only three, which means that CSK’s chances of qualifying for the IPL playoffs this year seem to be over.