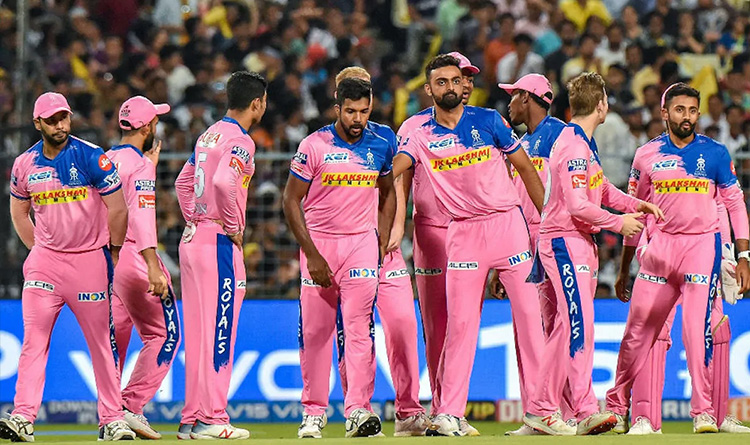 The 31st match of the Indian Premier League (IPL) 2020 played at the Dubai International Stadium, witnessed Delhi Capitals beat Rajasthan Royals with their incredible All-round performance, and them reaching the top of the points table. DC batting first gave 162 runs target and limited RR on 148/8 to win the match by 13 runs.

Shikhar Dhawan and Prithvi Shaw came in to open as DC came to bat first. DC off to an unfortunate start when Jofra Archer took Prithvi Shaw out on the first ball. Jofra stikes again, and Too soon, Ajinkya Rahane was knocked out for 2 with an easy catch by Uthappa.

Shreyas Iyer joins Shikhar Dhawan on the field, and it was their partnership that took the team out of the trauma of early losses, and the score surged beyond 90. Dhawan completed his fifty off 30 balls, but his innings ended on 57 when Shreyas Gopal took the important wicket.

Marcus Stoinis came to join Iyer, and they placed some incredible strokes beyond the boundary ropes, and Iyer completed his fifty off 42 balls. After Iyer got out, Alex Carey, Axar Patel, and R Ashwin contributed the ending runs, and DC ended up 161/7 in 20 overs.

Ben Stokes and Jos Buttler started the run chase for RR. Anrich Nortze made the first breakthrough for DC in the third over, dismissing Jos Buttler for 22 runs. Steve Smith came in next, but Ashwin sent him back with just one run.

In the 11th over, Tushar Deshpande stopped the set batsmen Ben Stokes on 41 runs. DC saw Axar taking Sanju Samson out in the next over for 25 runs. Riyan Parag got run-out for 1, and Uthappa went out for 32 runs. Rabada dismissed Archer for 1, and things went down-hill for RR. Shreyas Gopal couldn’t do much in the last over, and RR ended on 148/8.