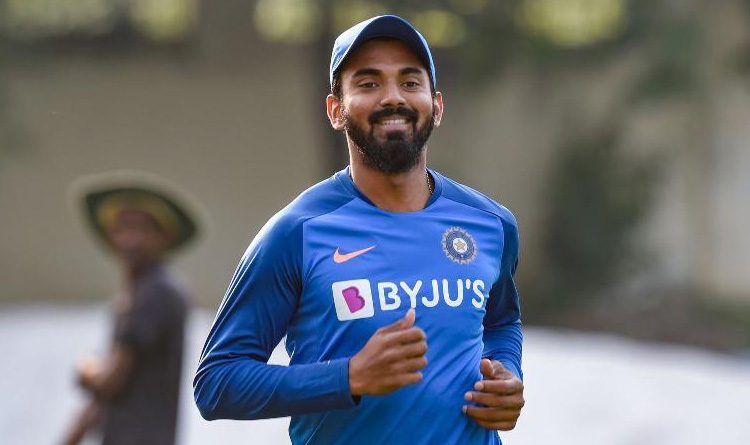 Prior to the start of IPL 2020, Kings XI Punjab captain KL Rahul spoke to one of the media about Chris Gayle and what the Jamaican volatile brings to the place. Although Punjab in the IPL 2020 has not Gayle, they know their firepower on their bench with Gayle patiently ready for his probability this season.

Rahul said in an interview,

“It was a lot of fun playing with Chris Gayle. Not just that, but I try to learn a lot from him. We share a good bond, and that’s what came out in the middle of the last two seasons at KXIP; I also played with him at RCB. He’s someone who is such an impact player, such a winner for any team he’s played.”

As I said, he’s very intimidating and knocks down (the opposition) on any given day. He can defeat any bowling attack. He is a great player to have in a team, and I’m glad someone like Chris is on our team. I appreciated the partnership with him and understood everyone’s game very well.

Gayle is one of the cleanest ball hitters, and when his bat speaks, it’s hard to stop. He has established himself as a powerful ball forward for his national team and franchise leagues worldwide. Today, there is hardly any league where Chris has not made his appearance considered.

So when will Punjab look to play Gayle? Rahul had earlier said (after the tournament started) that Gayle will come in at the right time.

Summarizing, this time around in IPL 2020, KXIP has made three matches so far in the UAE, and Rahul opened with Mayank Agarwal in all three matches. The Punjab team has emerged victorious from an event so far.