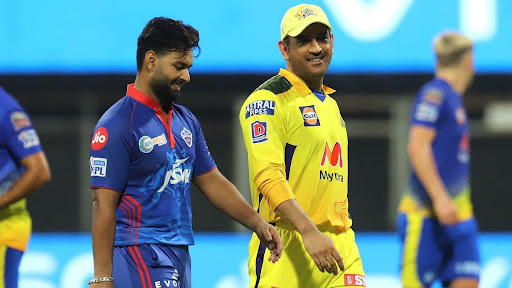 The countdown for the Playoffs showdown begins as Delhi Capitals led by Rishabh Pant aim to book their place in the final four of Indian Premier League Season 15. The clash between them and MS Dhoni’s Chennai Super Kings in a battle no. 55 will take place at the exotic venue of Dr DY Patil Sports Academy in Navi Mumbai on the evening of 7th May.

A battle of two regions and their respective captains who are technically not the local ones but are loved by these two cities much more than that. Rishabh, a dashing wicket-keeper and the heart of the Indian team’s middle order also looks up to the CSK skipper as his idol in the game of cricket. MS Dhoni who used to don the same roles for his nation in his active international days also considers the 24-year-old as a true heir of his legacy.

Chennai management kept their faith in Dwaine Pretorius and Simarjeet Singh which cost them huge against Bangalore. The season is over for the Super Kings as we may see many new faces getting the opportunity to wear yellow colours from now on. The recent U-19 World Cup winner Rajvardhan Hangargekar is the most popular name among the players who are yet to make their debut for the Yellow Singams.

The return of two pace masters, Anrich Nortje and Khaleel Ahmed has brought a next-level charm to the team’s bowling strength. They fielded their playing eleven making four changes from the previous one as the Skipper Rishabh made a revelation about Axar Patel’s injury during the coin toss. Delhi fans were in shock when they got the news that the names of Prithvi Shaw and Axar Patel were missing from the team sheet and are eager to have them back ahead of the ongoing playoffs battle. 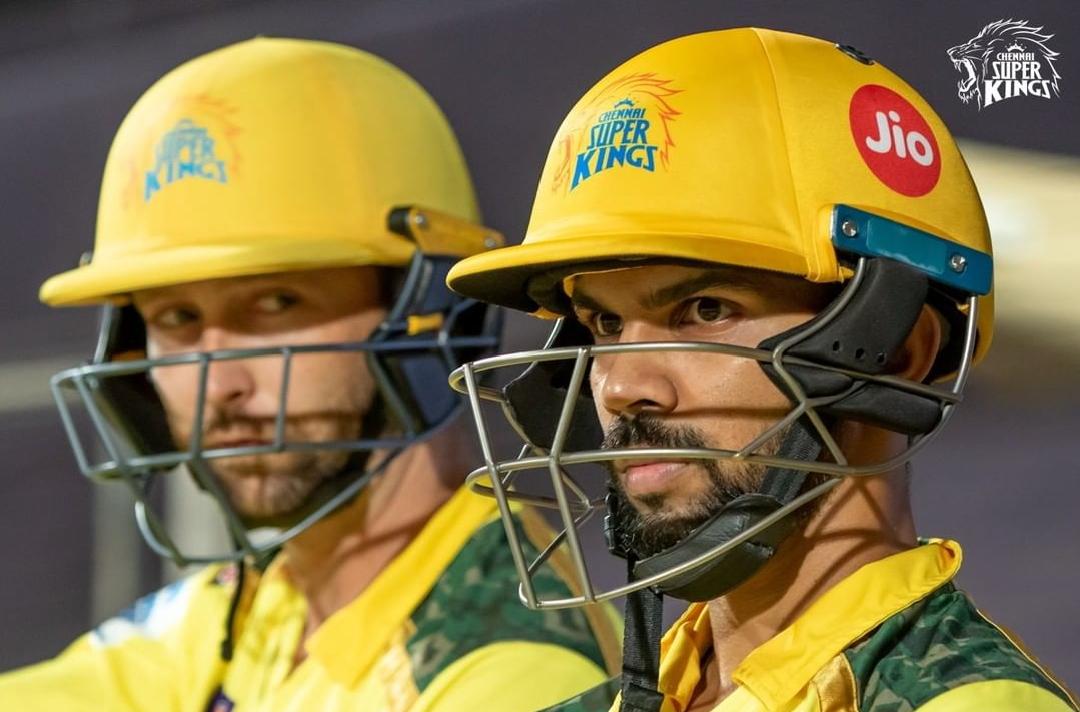 The Southern Derby defeat against the Royal Challengers has ensured that the Yellow Army’s contention for the playoffs race is finally over. The defending champions suffered their seventh defeat in the 10th fixture of the campaign and have joined the arch-rivals Mumbai Indians at the bottom of the 2022 IPL standings. A captaincy of MS Dhoni from the hands of Ravindra Jadeja was the final move left in Arsenal of four-time Indian Premier League winners.

Delhi’s playoff hopes are reviving as they have taken a massive jump in the points table to reach the fifth position. They are tied with SRH and PBKS on the numbers of 10 points from 10 games although the Capital based franchise has got an edge due to having the best Net Run Rate in the league. In their previous fixture with Hyderabad, the former SRH skipper David Warner turned up big for Delhi by playing an unbeaten knock of 92 to finally achieve redemption against Orange Army.

From the initial stages of the league, Chennai has always been the dominant force against the capital-based franchise who is still struggling to achieve maiden IPL glory. There have been 26 encounters between the country’s two top metro cities as the ‘head to head’ count remains in the favour of Yellow forces by 16-10.

In the 2021 IPL edition, Delhi emerged victorious on both occasions during the league stages but the Tamil Nadu based side timed really well and defeated the Capitals in the third encounter of the season to make it to the Grand Finale. It was an epic bottle job from the Delhi side as they failed to make a final appearance despite topping the points table for the second time in their history of 15 years at the Indian Premier League

Devon Conway: The destructive Kiwi opener went back to his native country South Africa to attend his own wedding and has returned to the CSK duty with a bang! He was dropped from the Chennai playing eleven after the arrival of Moeen Ali and then remained unavailable for a week amidst the club crisis. Conway scored a whopping total of 141 runs since returning to the action and has also completed the landmark of fifty runs in both games. 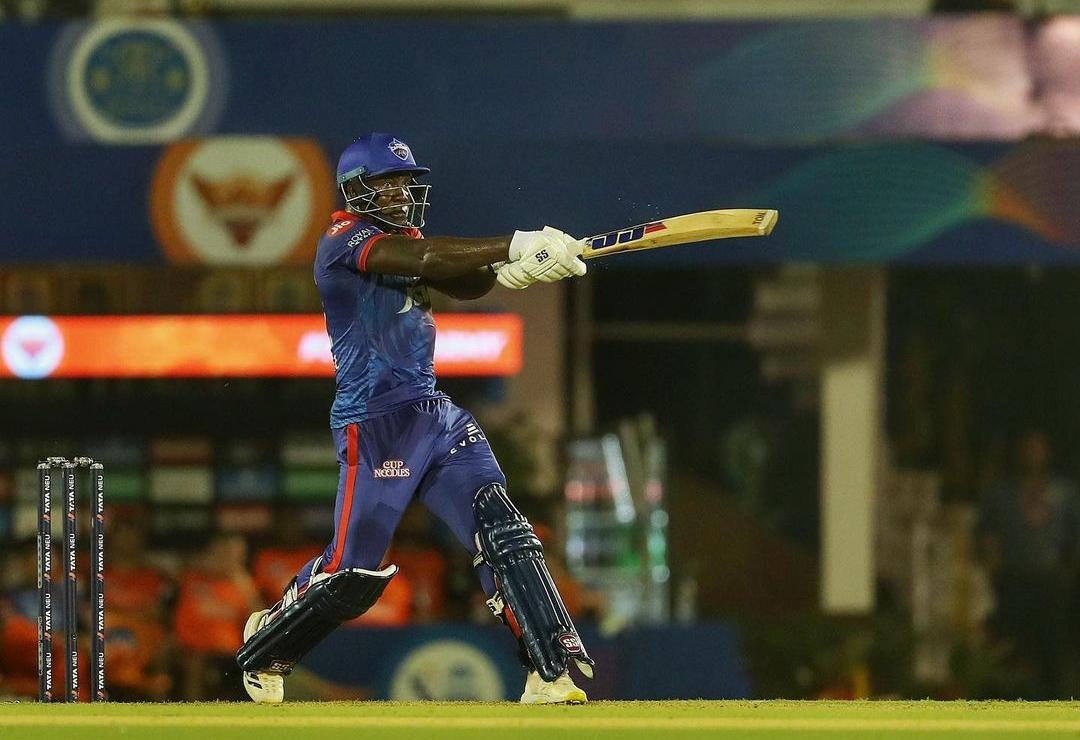 Rovman Powell: The 28-year-old Jamaican hard-hitting all-rounder is in form of his life smacking every bowler who comes in his way. His strike rate of 171.19 is the highest among the batters who have scored 200+ runs this season.

After a poor start to his debut IPL campaign with the bat, Powell has overcome the form by scoring 30+ runs in his last four consecutive innings and established himself as a proven finisher in his breakthrough season in World’s toughest T20 league.

Team Delhi will be out on a mission to avenge their Qualifier defeat against the defending champions who are in a nothing to lose situation. Although the Capitals are yet to win consecutive games this season and must be aiming to bust the myth right ahead of Playoffs qualification. In order to give opportunities to new faces, CSK may risk their odds to emerge victorious although it will also bring unpredictability to their side.