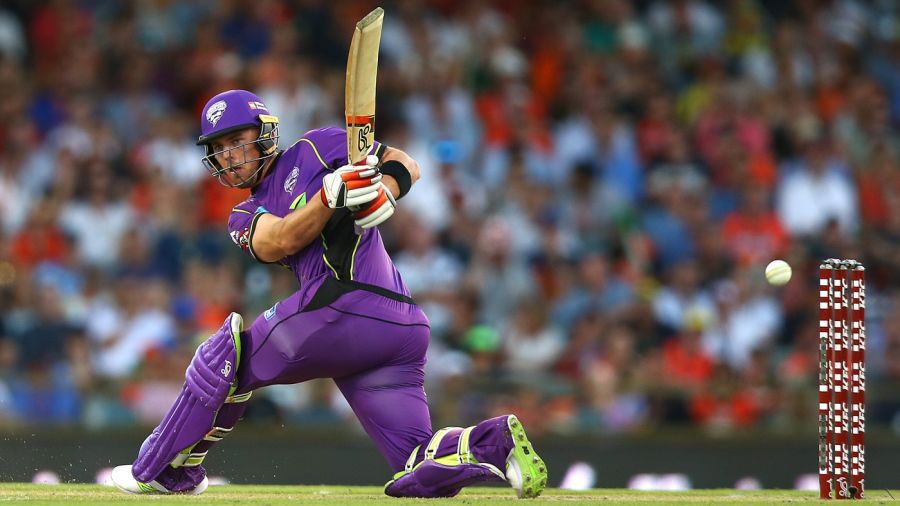 A superb unbeaten 89 from Ben McDermott was the highlight of Hobart Hurricanes’ 6-wicket comprehensive victory over the Melbourne Renegades in match NO 10 of the ongoing big Bash league 2020/21 tournament, played on Saturday at the Bellary oval.

After restricting the Melbourne Renegades to 157/5 in their allotted 20 overs, the Hobart Hurricanes sailed over the finish line with more than two overs to spare and 6 wickets in hand as they made 161/4 in 17.2 overs with McDermott anchoring the chase. The right-arm fast bowler Scott Boland was the pick among the bowlers for the Hobart Hurricanes side, as he returned with the figures of 4-1-19-2.

The Melbourne Renegades were off to a poor start when they lost their opening batsman Shaun Marsh (1) and Jason Fraser McGurk  (2) for cheap before the likes of Riley Rossouw and Sam Harper joined forces to take them to safety. Both Rossouw and Harper scored a half-century each while they added as many as 109 runs for the third wicket of only 79 balls to lift the Melbourne Renegades from a position of trouble to a total which could be said competitive.

Rossouw hit 8 fours and 1 six to score 59 off 40 balls while Harper remained unbeaten on 66, which came off 52 balls with the help of 4 boundaries and 2 sixes. Towards the end of the innings for the Melbourne Renegades, the Afghanistan all-rounder Mohammad Nabi and Beau Webster contributed with 14 and 10 respectively which pushed their total to 157/5.

The Hobart Hurricanes made a similar start to what their opponents had done earlier in the contest as they lost both their opening batsmen—D’Arcy Short (1) and Will Jacks (10)—for cheap. The  Hurricanes needed at least one of their batsmen to drop the anchor and McDermott did exactly just that. The right-hand middle order batsman McDermott, who had scored a fine century against India in the pink-ball warmup match last week, continued with his rich form he formed crucial partnerships along the way with three different batsmen while anchoring the chase for the winning side.

After adding 23 runs with Jacks for the second wicket, McDermott added 33 runs with Peter Handscomb (13) for the third wicket, 55 runs with Colin Ingram (19) and an unbeaten 48-run stand for the sixth wicket with Tim David (21*) which helped the Hobart Hurricanes finish the game as the winning side.

McDermott, who helped Hobart Hurricanes earn all four points on offer in the contest, was adjudged the Man of the Match for his whirlwind knock which was the best performance with the bat from both the teams put together.