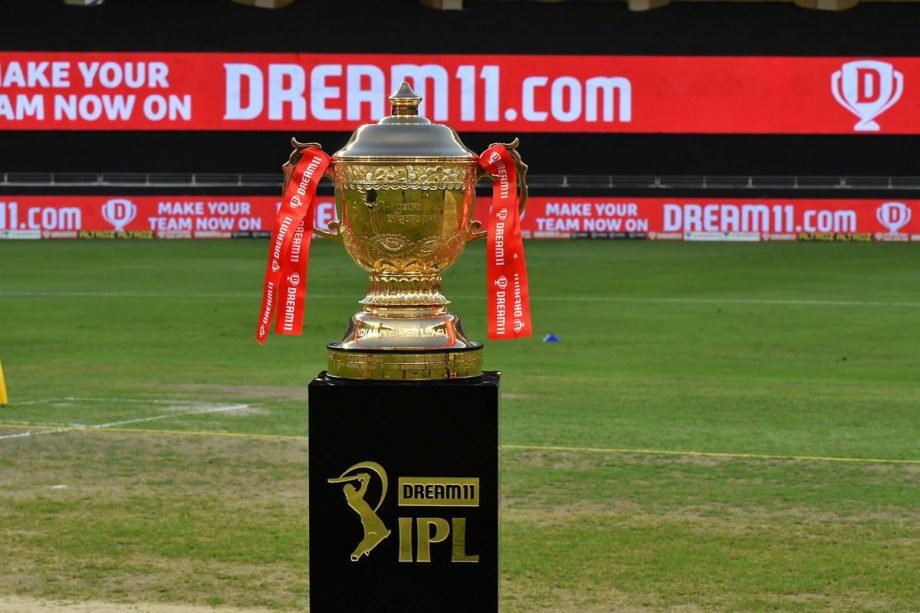 BCCI annual meeting of general planning to be held on December 24th in Ahmedabad, the discussion will be made on new IPL teams, tax issues and formation of cricket committee will be also held under discussion.

The confirmation of 10 IPL teams, a controversial tax exemption demanded by ICC for hosting global events in India will be under the main element of discussion and formation of cricket committee on top of the agenda when AGM will hold its 89th meeting in Ahmedabad on Thursday.

Rajiv Shukla, the newly announced vice-president of BCCI, will take over officially after being given the position of common choice. The IPL governing council will be led by Brijesh Patel.

There have been discussions whether the BCCI president Saurav Ganguly will be asked about backing his brand and the allegations of conflict of interest.

However, there is no surety that if the members of AGM will ask him about the matters while the biggest news could be the addition of two IPL teams in the 2022 edition.

“At this point, the 10-team IPL, if BCCI intends to conduct it in 2021, will be a hurried one given that the tendering process and a mega auction will be difficult to organise in such a short period,”

a BCCI official said in a statement.

“It is only fair that the approval is taken and the big 94 match tournament is held in 2022,”

There is only a week left for BCCI to meet the instructions given by ICC to give a complete assurance that the global body will get an exemption for holding the World T20 in October-November, otherwise it will be shifted to UAE for the big event.

Although, there are a few examples of exemptions in recent global sports events the current tax laws won’t allow an exemption for a sporting event and it will be interesting to see BCCI’s response on that.

Jay Shah, secretary of BCCI will join the president of BCCI, Saurav Ganguly to represent India in all the matters concerning ICC.

Cricket as part of Olympics

BCCI has given the vote in favour of cricket at the Los Angeles Olympics in 2028, considering the situation it might end up losing its liberty as being under a National Sports Federation, which means coming under the range of sports ministry with the inclusion of government interventions.

Formation of the cricket committee’s

BCCI has finally raised its flaw of not making constituted cricket sub-committees for quite a time. It is understood now that a new Cricket Advisory Committee (CAC) will be formed which will interview candidates under three new categories. Moreover, the various cricket committees like the umpiring committee and the technical committee are also likely to be formed.