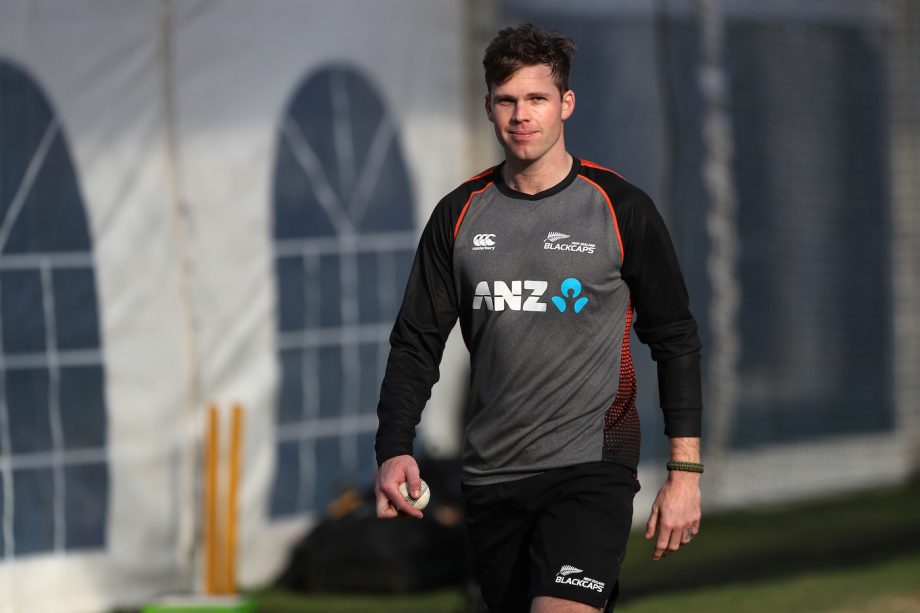 The New Zealand cricket team is hoping that the star fast bowler Lockie Ferguson is back into the team sooner than later after he was ruled out of the upcoming Test series against Pakistan at home.

The right-arm fast bowler has been taken now diagnosed with partial stress fracture to his lumbar spine and has been advised bed rest for about four to six weeks before he starts training again.

Ferguson had an extensive workload in Dubai during the Indian Premier League (IPL) with the Kolkata Knight Riders  (KKR) before he returned home to play for New Zealand against the West Indies in the T20I series.

Ferguson was the pick among the bowlers for New Zealand taking seven wickets, but this was when an injury to his left side on his back surfaced and he was immediately sent for scans that confirmed the partial fracture. While it has been confirmed that Ferguson is not in requirement of a surgery to his back, the road to recovery requires him to undergo a period of rest and rehabilitation before he starts his journey back to full flight in cricket. The back injury also puts Ferguson’s participation in doubt for the entire Super Smash season for Auckland, which is slated to start in late December with the final to be played on February 14, a media release informed.

The BlackCaps head coach Gary Stead was quoted as saying,

“We’re all really feeling for Lockie. Injuries are certainly part of our sport, but to get something like this when you’re at the very top of your game is especially disappointing. The pace and skill he’s been able to consistently produce has made him one of the very best white-ball bowlers in the world and a huge asset for the Blackcaps.”

“Lockie has a great attitude and I know he’s up for the fight so he’ll get stuck into the rehab and we’re still hopeful he may get back on the park at the back end of summer,”

This is not the first time that Ferguson has been ruled out of action for a long period of time in his career. Last year during New Zealand’s tour of Australia, Ferguson suffered an injury to his calf and returned home after bowling only 11 overs at Perth. The same injury had kept him out of the home series against India, wherein the Kiwis dominated the top ranked Indian cricket team, handing them a 2-0 whitewash in the Test series.

Ferguson was also not a part of the recently-concluded Test series against West Indies. The Kiwis are also slated to play five T20 Internationals against Australia in February while hosting Bangladesh in the month of March 2021, which is their final home assignment in this season.