Australia vs England: Preview and Prediction 

This will be a tournament defining game for both these sides

Australia head into this game after registering their first win of the tournament by winning against Sri Lanka by seven wickets. Meanwhile, England played this game after going down to Ireland by five runs albeit using the DLS method. It’s a must-win game for both sides as each of Australia, England, Sri Lanka and Ireland now have two points from two games and anyone can progress to the next stage if they get their performances right.

Australia and England are among the top contenders for this year’s title. While Australia is defending champions and is playing at home, England under Buttler is favorite.

The Kangaroos have plenty of concerns going into the game, which they would definitely like to address before the start of the match. Number 1 is the form of their captain Aaron Finch. He clearly struggled against Pakistan and his place in the squad given his form is a big question mark. The other concern is Mitchell Marsh’s form.

He is supposed to be the anchor of the side after getting the nod ahead of Steven Smith but his form in the competition has been a concern. There are plenty of power hitters to follow but out of form Finch and Smith consume a lot of deliveries before they arrive at the crease.

The Three Lions, on the other hand, would have to think about Harry Brooks who has struggled to get going in Australia. In fact, in eleven T20 innings Down Under, the player has managed to notch up just 82 runs at an average of 7.5 and strike rate of 84.5. He would thus be the weak link for his side in the game. 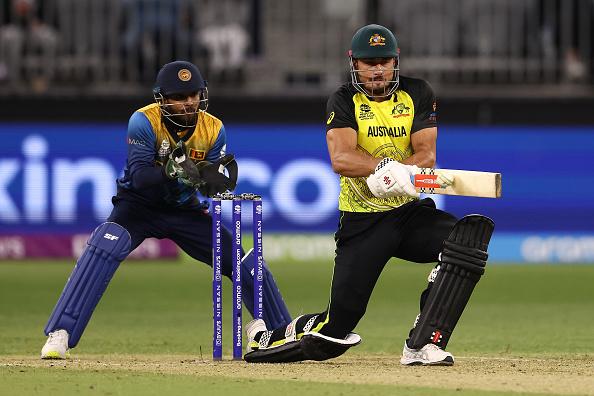 After suffering a crushing defeat against New Zealand in their tournament opener, Australia bounced back by romping to a victory against Sri Lanka in their T20 World Cup Super 12 Stage fixture in Perth, on Tuesday.

England, who registered a win against Afghanistan were stunned by Ireland who registered a victory by five runs via the Duckworth-Lewis method after rain interrupted the match for the umpteenth time on Wednesday.

Chasing 158, England was 105 for 5 in 14.3 overs when the heavens opened up again in the Super 12 match, which witnessed a delayed start due to the wet outfield followed by rain. According to the Duckworth-Lewis method, England was found to be five runs short when the umpires decided to call off the game.

Both these sides have a pretty neck-to-neck record in the men’s T20I format having played each other in 23 games. The Men in Gold have won 10 of these fixtures while their arch-rivals have one more – 11 games. Two of the games played between the two sides have been abandoned.

In the men’s T20 World Cup, these two sides played three games of which the Kangaroos won one and the Three Lions have been victorious in two matches. The last such fixture played between the two sides was in the previous edition when the latter defeated this year’s hosts by eight wickets.

David Warner (Australia): Player of the tournament at last year’s edition, the Australian opener led by example as he spearheaded his side to a maiden T20 World Cup title in the UAE. Warner’s run-scoring exploits on falling second fiddle to Babar Azam as he returned 289 runs at an average of 48.16.

An ever-dependable source of runs, Warner currently sits as the 7th-highest run-scorer in T20I history, boasting a record of 2,866 runs at an average of 33.32 and a strike rate of 141.67.

Jos Buttler (England): Jos Buttler is an entertaining prospect one could often look for. He is England’s leading run-scorer in T20Is among the active lot. The keeper-batter has scored 2395 runs in 99 T20I matches at an average of 33.26 and 143.58 strike rate. 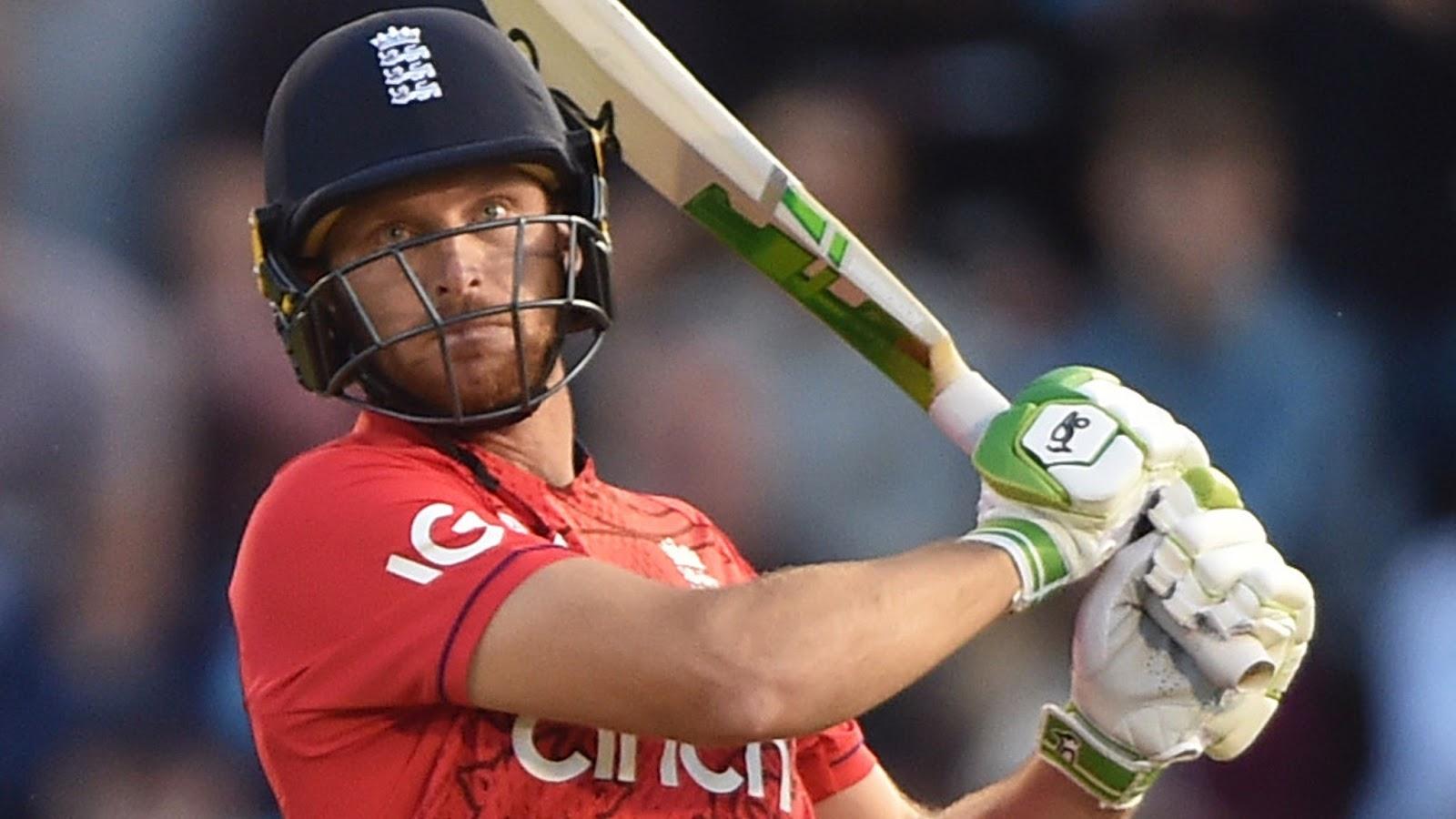 Buttler scored a couple of fifties against Australia – 68 and 65* – in the build-up to the T20 World Cup. In fact, he was the only player to reach the three-figure mark in last year’s T20 World Cup edition.

Both teams are equally matched in terms of squad strength. It is tricky to pick a clear favourite even though England has won three games on the bounce against the Aussies in the format. There are match-winners on both teams and one inspired performance could change the course of the game.

Considering the current form of Australia’s key players and their momentum after a terrific outing against Sri Lanka, the tournament hosts team would start as favourites in our match prediction.