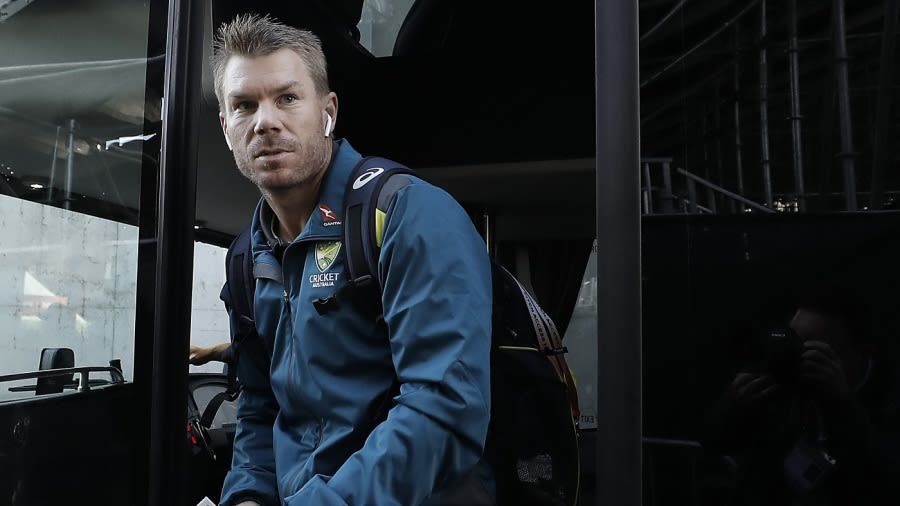 Australia are set to be without their former vice-captain and opening batsman David Warner and Sean Abbott for the  Boxing Day Test starting on December 26 in Melbourne against India, as they both were ruled out of action on Wednesday. Warner has been recovering from a groin injury which he had suffered during the one-day international series against India while Abbott is still recovering from a strain in his calf which he had endured during the warm-up match between Australia ‘A’ and India ahead of the Test series.

The injury to Warner means that Australia can go without changing their playing 11 with both Matthew Wade and Joe Burns striking form in the second innings of the opening Test, which Australia won by eight wickets inside three days at the Adelaide Oval. It was a remarkable turnaround of fortunes for the host team which shot out the visiting Indian side for only 36―their lowest-ever Test total―and took a 1-0 lead in the four-match Test series for the Border-Gavaskar Trophy 2020-21.

Cricket Australia informed about the unavailability of the two players in a media release on Wednesday.

“Warner and Abbott spent time in Sydney outside the team’s bio-secure hub to recover from injury. While neither player has been in a specific ‘hotspot’ as outlined by NSW Health, Cricket Australia’s bio-security protocols do not allow them to rejoin the squad in time for the Boxing Day Test.”

”The pair travelled from Sydney to Melbourne to continue their rehabilitation given the changing public health situation in Sydney at the time,” the release added.

Both Warner and Abbott had reached Melbourne ahead of the schedule following an increase in the number of coronavirus positive cases being found in Sydney. Warner was in fact involved in Australia’s training session on Wednesday morning as he was seen running without any visible discomfort and even batting in the nets.

While Cricket Australia has maintained that there will be no change in schedule of the Test series, there are speculations doing rounds that the Melbourne Cricket Ground (MCG) will host the second as well as the third match―the New Year’s Test―owing to the Covid-19 outbreak in Sydney. The second Test starts on December 26 whereas the third Test is set to start on January 7. The fourth and final Test is slated to be played in Brisbane from January 15-19.