Australia in command of Sydney Test against India 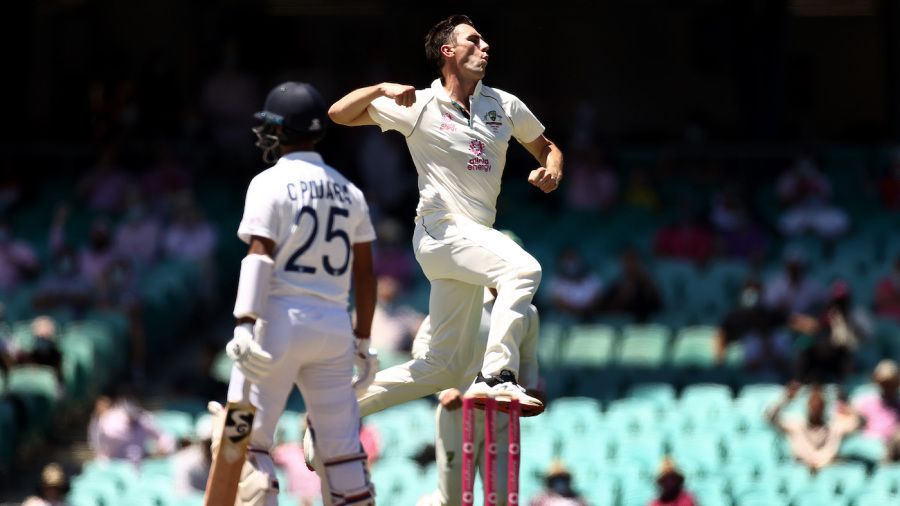 Australia were in firm control of the second Test being played against India at the Sydney Cricket Ground on the third day on Saturday, as they extended their overall lead to 197 runs in the second innings, having bowled out the Indian team for 244 and taken a crucial 94-run lead.

Australia reached 103/2 with Marnus Labuschagne (47) and Steve Smith (29*) at the crease with the hosts in firm control of the third test with one more contest to be played. The Indian team, which had resumed their first innings on the third day morning at a strong position of 96/2, folded for a mere 244 in reply to Australia’s first innings total of 338.

The likes of Shubman Gill and Cheteshwar Pujara scored 50 each while Rishabh Pant (36) and Ravindra Jadeja (28 not out) battled hard to reduce the deficit, but could not prevent Australia from taking a huge lead, which could prove to be decisive as far as the outcome of this match and series is concerned.

The Australian fast bowling line-up was at its best with Pat Cummins, the world number one bowler, proving once again his class and control despite the pitch being a haven for batting. Cummins returned with figures of 21.4-10-29-4 whereas Josh Hazlewood took 2/43 and Mitchell Starc claimed 1/61.

Australia lost both their openers—David Warner 13 and Will Pucovski (10)—a total of 35, but an unbeaten 68-run stand between the two best Australian batsmen in Labuschagne and Smith took them to safety and in a position of command towards the end of the day’s play.

There was further concern for the Indian team as both Rishabh Pant and Ravindra Jadeja were taken for scans after being hit on their elbow and thumb, respectively, while batting on the third day. There were also reports of India players Mohammed Siraj and Jasprit Bumrah being hurled racist abuse by the Australian spectators on the third day.