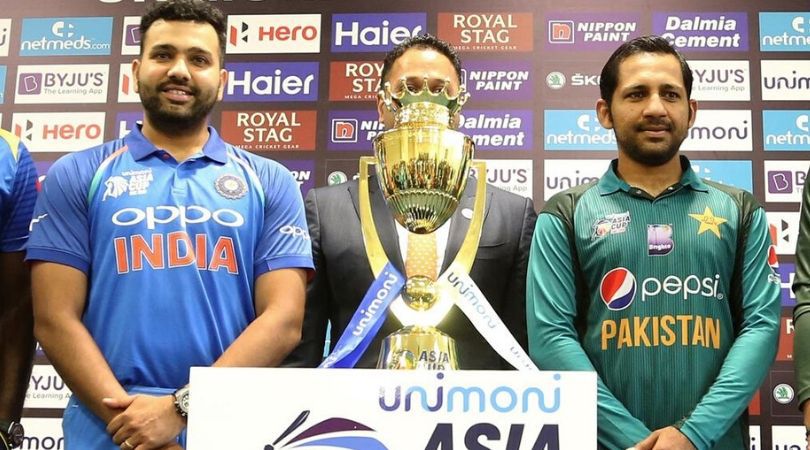 It is now being confirmed by Sri Lanka Cricket chief executive Ashley De Silva that the 2021 edition of the Asia Cup has been called off in the wake of the ongoing COVID-19 crisis across several participating nations. The second wave of the COVID-19 pandemic has once again brought everything to a standstill.

“Due to the prevailing situation, it will not be possible to play the tournament in June this year,”

He said the event might have to be put back until after the 2023 50-over World Cup because most teams have already planned schedules for the next two years.

De Silva said the Asian Cricket Council would soon make a formal announcement. Coronavirus infections have spread rapidly across South Asia in recent weeks, with many nations banning flights from the region.

In the aftermath of the second wave of the COVID-19 pandemic, the host nation of this season’s Asia Cup has called off the T20I tournament which was supposed to be contested between India, Pakistan, Sri Lanka, Bangladesh, Afghanistan, and Malaysia. Due to the destruction caused by the COVID-19 pandemic, several nations have also banned flights from the region

Team India had defeated Bangladesh by 3 wickets in the final to win the previous edition of the Asia Cup in 2018. De Silva has also stated that the Asian Cricket Council will soon make a formal announcement about the cancellation of the elite tournament. The Sri Lankan cricket team is currently in  Bangladesh for a three-match One Day Internationals (ODI) series. .