With just two wins from seven games to their name, Chennai Super Kings find themselves in a state of chaos to bring their season back on track. Without Deepak Chahar, the franchise has found it tough to pick wickets in the powerplays. With the seamer now ruled out of the entire season, the absence of a quality Indian frontline seamer is set to keep the big void in the squad open.

Deepak had injured himself on national duty after being picked up for a whopping INR 14 crore at the 2022 Indian Premier League mega auction. The senior seamer didn’t feature in a single game for the franchise but was hopeful of a return in the middle of the season. A few weeks earlier, however, it was confirmed that Chahar will be out of action for at least three months after suffering an injury setback during the rehab.

Now with Deepak Chahar ruled out of the IPL 2022, the franchisee will need a replacement who can fill the void left by him. Let’s take a look at five possible replacements –

CSK is one of those franchisees who have usually banked on experience to win them games and tournaments all these years and Ishant Sharma is a cricketer who has been a journeyman in Indian cricket for over a decade now. Sharma could be a suitable replacement for Chahar given he has played at the IPL previously and has a good understanding of T20 cricket.

The veteran Indian pacer has the ability to swing the new ball and can be the like-to-like change for Chahar. The tall and lanky pacer was with the Delhi Capitals last year but he failed to attract any bids this season. He has played 93 IPL games and picked up 72 wickets at an impressive economy rate of fewer than nine runs per over. 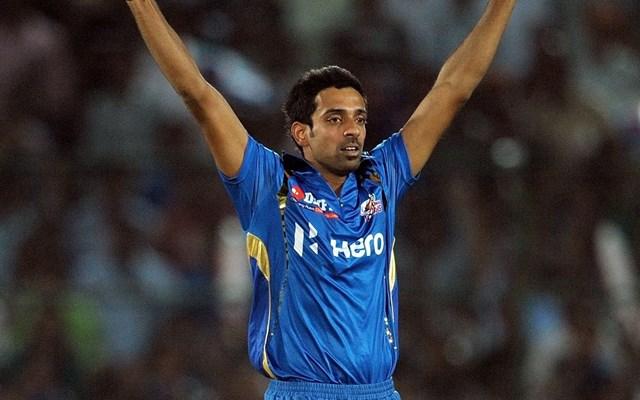 Dhawal Kulkarni is another veteran Indian pacer who went unsold in the mega auction. He was a part of Mumbai Indians in IPL 2021 and incidentally played his last IPL game against CSK. He can be very handy with the ball inside the power play as his ability to move the new ball has often troubled the batters.

So far he has played 92 IPL matches and has taken 86 wickets at an economy of 8.3. Apart from MI, he has represented Rajasthan Royals and now-defunct Gujarat Lions.

Despite playing for Team India last year in the T20 format, Sandeep Warrier did not find a bidder at the IPL 2022 Mega-Auctions. This was down mainly to his underwhelming show in the Syed Mushtaq Ali Trophy.

That said, the Tamil Nadu pacer is known for his new-ball value and will be a decent pick for the franchise. Warrier has so far only featured in 5 IPL matches and has taken 2 wickets.

The 24-year-old Arzan Nagwaswalla has been on the national selector’s radar in the recent past thus endorsing his abilities. The fast bowler was a part of the travelling reserves for India’s World Test Championship final against New Zealand as well as for their tour to England last year. Being a left-arm quick bowler, Nagwaswalla can bring a different dimension to CSK’s bowling options.

Nagwaswalla made his domestic debut for Gujarat in 2018 and since then he has also risen in ranks and put on some staggering performances, however, he’s yet to make his debut in the IPL. 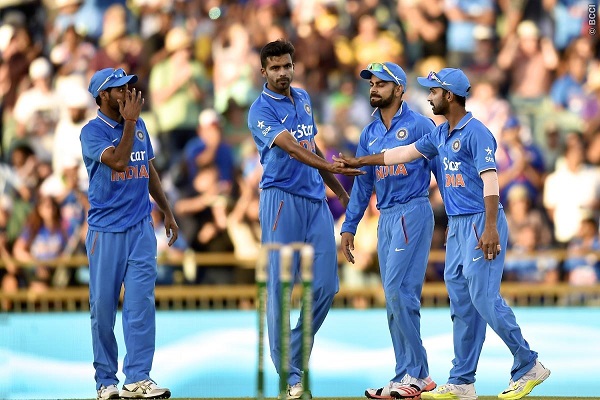 Barinder Sran scalping 4 wickets in a T20I against Zimbabwe

Barinder Sran made his T20 international debut under MS Dhoni in Zimbabwe but injuries and the emergence of players like Khaleel Ahmed and T Natarajan saw him drifting away from the radar of selectors.

Left-Handed Sran would bring a different line of attack to the CSK bowling line-up and his ability to swing the ball both ways at pace can cause trouble to the opposition batters. So far he has played 24 IPL matches and has taken 18 wickets at a strike rate of 27. Sran has represented Rajasthan Royals, Sunrisers Hyderabad, Kings XI Punjab and Mumbai Indians in the Indian Premier League.